The Smartphone camera game just got way more competitive with Infinix’s new production of the S4 which has an astonishing 32MP front camera pixel. The smartphone which is releasing on July is already making waves in the mobile industry due to its revolutionary selfie camera features. We already know that Infinix showed its true potential of launching a smartphone that nailed the budget segment of the Pakistani market with the Infinix Smart 3 Plus (Full Review). 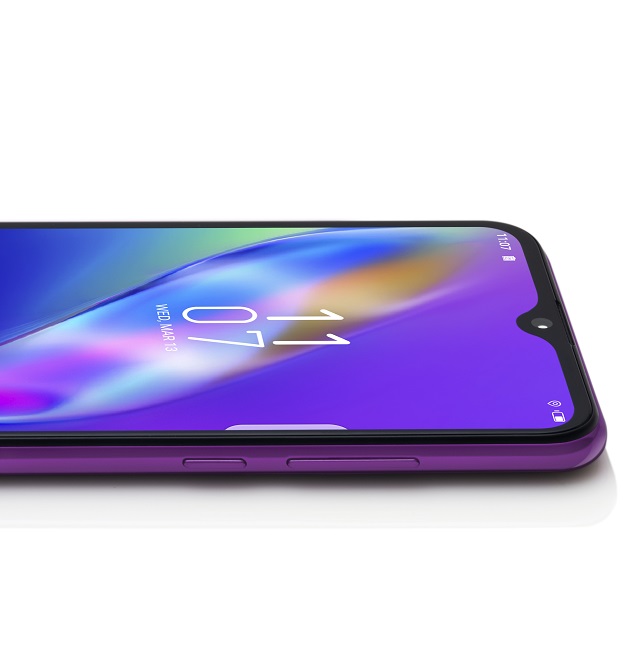 The Infinix S4 features not only the highest pixels to date with a 32MP front camera that’s designed for the perfect selfie, but it also comes with AI technology that significantly enhances the photography output. This is an amazing feature and makes the smartphone worth the approximate cost of PKR 24,000 – 27,000 that is expected. At this price, this phone will not only be offering the best of the best but will also give the customers the greatest value for their money as it’s the most affordable phone to offer such features currently in the marketplace.

Additionally, the phone will also feature the Infinix flagship triple cameras in the rear which could be anywhere between 2-15MP. As per previous Infinix smartphones with triple cameras, we can expect rear cameras in the S4 which will not only provide excellent image quality but will enable different imaging effects and high-quality photosensitive components. It’s expected that the S4 will be a photography powerhouse and will have the capacity for shooting in any light and in any environment. One of the rear cameras in the S4 features an ultra wide angle lens that will give users a field of view that could be as large 120• and that will allow users a wider shot than that offered by a panoramic photo. It’s the perfect tool for capturing large group photos.

The phone which has been tested with some reviewers is said to also feature an ultra-high definition resolution that can capture the clearest image for you, regardless of whether it’s taken through a selfie or during a live video call. The imagery is said to be due to enhanced i-HDR technology that offers a dynamic range with greatly improved visual quality. 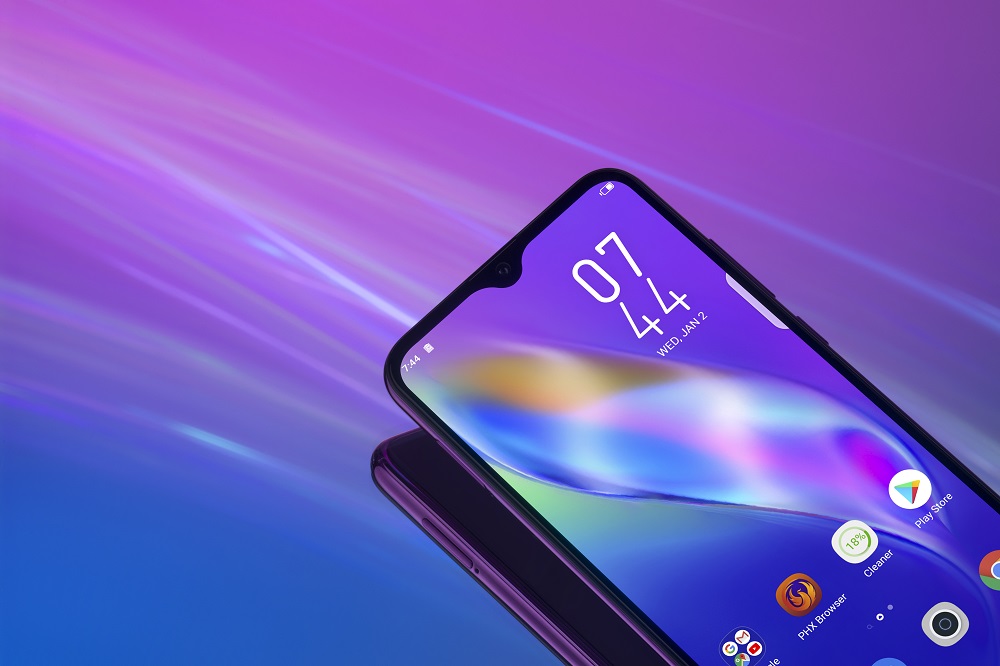 Moreover, the phone’s AI mode is also being widely praised by early reviewers. Apparently, the AI Camera can identify scenes and adapt the camera effects to provide the best image. It also features 3D beautify that covers selfies and video calls and provides users with an even skin tone, improved facial feature points and a number of other custom beautification tools.

These features no doubt make the Infinix S4 a smartphone that’s the perfect gadget for the selfie lovers. By focusing on the capacity of the front camera, the S4 has made itself stand out like a smartphone. The features are amazing and as per early reviewers, the phone will be widely popular in the Pakistani market. To get your hands on the S4 be sure to check out the online store in July, 2019.