After the successful release of Infinix Hot Note a couple of month from now, daraz.pk is hitting a plan to launch Infinix Zero 2 (also known as Hero) just the way they launched Infinix Hot Note. The device went so fast with its pre-orders that kept people thinking about the smartphone. The main thing behind all this were the better specs at a very low price. Infinix Zero 2 is a step further towards innovations and technology. All the specs have been almost doubled as mentioned in detail in Infinix Zero 2 Review.

Some fast specifications of Infinix Zero 2:

Every smartphone must have some pros and some cons because compromises have to be made somewhere that takes one feature beyond expectation leaving behind a hole at the other end.

Design and Display of Infinix Zero 2:

The processor has been modified in the flagship device launched by Infinix from 1.4 GHz Octacore by Media Tek in its Infinix Hot Note to 2.0 GHz Octacore by the same Media Tek in Infinix Zero 2 also called Hero for Infinix. The powering processor is an Octacore Cortex-A7 CPU with chip-set MediaTek MT6592. The processor is clocked between 728.0~2002.0 MHz. CPU type is 32 bit with 8 cores. The display driver that boosts the graphics is Mali 450-MP4 GPU.

The memory for the previous Infinix Hot Note was 1GB and has been changed to 2GB in this flagship device “The Hero or Infinix Zero 2” which is much more and you can play bundle of games and apps with soft, smooth and with efficiency. The internal ROM in Infinix Hot Note was 16GB that was though higher yet it has been further extended in Infinix Zero 2 to 32 GB that can still be extended with a memory card up to 64GB if you want to large memory space.

Best camera is user’s choice and every one wants to have a smartphone with better camera and better lens embedded inside the rear camera in special. Infinix Zero 2 has its level’s best camera. Consult the interface of live camera ahead. 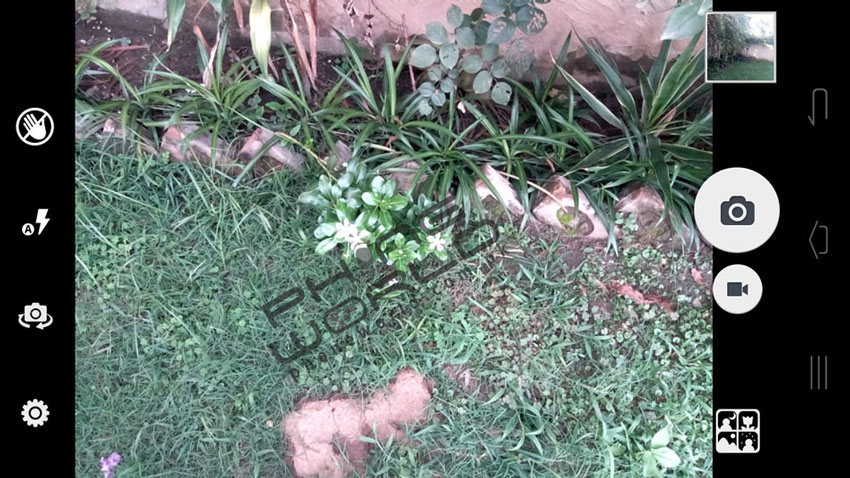 Below mentioned is an image been taken with the rear camera of Infinix Zero 2. The strength of Infinix Hero’s camera is 13MP with (4864 x 2736 pixels) as its dimensions. The size of an image ranges from 1.5 to 2 MB depending upon the variations in colors and light. 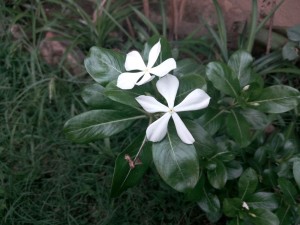 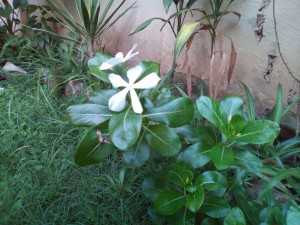 As mentioned before in the specifications, the Infinix Zero 2 is a dual SIM supporting smartphone with Dual SIM standby options. Infinix Zero 2 also supports the fast and advanced bands of 3G that takes you to download data with up to 21 mbps and up to 5.76 mbps upload with its HSDPA super fast 3G bands. Unfortunately Infinix Zero 2 is unable to take the 4G bands.

Though the internal memory is much much greater and it has the power that it can store huge data with its internal 32 GB storage. Still if you want further space for storing data, you can insert another 32 GB memory stick to extend the internal storage.

The second snapshot is about the battery that has been taken after putting Infinix Zero 2 in a heavy load. The battery’s performance is badly affected while running heavy apps and games that heats Infinix Zero 2 and thus drops the duration from dual to single figure with respect to hours.

The third snap has been taken after picking Infinix Zero 2 after a long rest. That is why the graph is a straight line and shows large duration remaining.

Externally Infinix Zero 2 has a cool and rubber like plastic patterned back cover that looks quite fascinating and cool. Infinix Hero is also found in different colors which includes White, Black, Blue, Red, Purple and Gold colors. The display is obvious in a perfect day light due to its Super AMOLED HD display with smooth and polished Corning Gorilla Glass 3 protection.

Reviewing the different angles and corners of Infinix Zero 2, you will observe the ports for the 3.5mm audio jack and charging port at the top and at the bottom you will find net type pores at both sides. The speaker is at the right side and mic at the other side in the pores as shown in the third snapshot below.

Below mentioned are the interfaces for drop down in the first snapshot, the home screen in the second snapshot and menu after pressing the menu button at the main home screen. The display and icons look cool and attractive due to its HD Super AMOLED display with 16 million colors. The touch is also very smooth and efficient.

The snapshots below shows the storage and memory layout, the keypad and keyboard that follows the standards of Google (qwerty).

Bench marking is the key to find the power of a smartphone. After testing Infinix Zero 2 with Antutu, Vellamo and GPU Bench marking application for its processing, display, graphics and rank, we obtained the results as shown in the preceding section about bench marking.

If you purchase a smartphone with price below 16 thousands and points above 35 thousands due to its 2.0 GHz Octacore processor, 2GB RAM and 32GB ROM. You surely are holding a smartphone with mid-range specifications with the most budgeted price. After passing through the tests, Infinix Zero 2 acquired a rank just below Google Nexus 5 and a rank above LG G3 which is a better position with this nil price. The last snapshot shows that Infinix Zero 2 has a 4 point multi-touch instructions support.

Checking Infinix Zero 2 for browser, single core and multi-core performance in Infinix Zero 2 Review, We obtained the following ranks and points as shown in the snapshots below. The Ping, Web Page Load time and Modem Startup test results are also mentioned in the second snapshot below.

Beating Meixu MX4, Lenovo A7000 in its Metallic score due to the 2002 MHz frequency of the CPU as shown in the third snapshot below.

Making position just below One Plus One and Lenovo A7000 in the browsing performance with its speedy processor and RAM. Operations are fast and smooth.

The graphics being boosted by MediaTek MTK MT6592 chip set with GPU driver of Mali 450-MP4 that puts up to 60 frames per second on its Super AMOLED HD screen that makes a smooth and sensible screen with perfect capacitive touch screen. The score over 15 thousands is a better total and the screen resolution ratio is also better. Comparing the score of Infinix Zero 2 with that of Huawei Honor 4C are being mentioned in the snapshots below.

If you are holding a device with 2.0 GHz Octacore processor, 2GB RAM, 32GB ROM, Super AMOLED HD Display, Protection with Corning Gorilla Glass 3, all set in a single plastic case with just 118 grams weight and price of just rupees 18,900/= PKR. You are holding the most budgeted smartphone in that price.