Intel is playing an active role in smartphone industry by joining the ARM bandwagon, albeit for producing highly specialized 64-bit ARM chips.

Intel hasn’t announced its intentions to make Intel-branded ARM-based chips, but Altera announced that its Stratix 10 system-on-a-chip (SoC) will be manufactured on Intel’s 14nm 3D Tri-Gate transistor technology and will feature a high-performance, quad-core 64-bit ARM Cortex-A53 processor. The chip is expected to go into production in 2014.

[blockquote cite=”A Forbes report”] Intel could compete with TSMC, which makes ARM chips for major corporations like Nvidia and Qualcomm, which means it’s possible that it will eventually make chips for its own competitors. It also means that companies like Apple will also get a new alternative – Apple can get its new chips made by Intel instead of depending on its rival Samsung or TSMC.
[/blockquote] 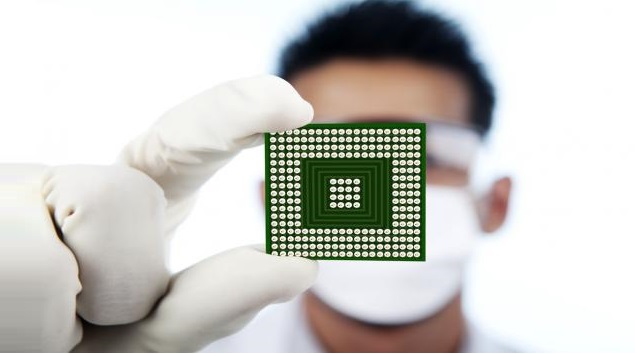