In China, the US chipmaker received criticism for requesting that providers avoid sourcing goods from the Xinjiang region, where Beijing is accused of widespread human rights violations. Intel Corp., the world’s largest chipmaker, apologized on Thursday after asking suppliers in a letter to avoid the western Chinese Xinjiang region when sourcing goods. Intel has apologized to China following a backlash over a letter instructing vendors not to use Xinjiang-sourced items or labor. In China, the company’s letter prompted calls for a boycott. According to the letter, Intel was “forced” to verify that its supply chain did not use Xinjiang labor or items due to “many countries'” limitations. Chinese authorities in the Xinjiang region have come under fire for alleged human rights violations. 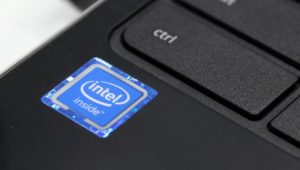 Many of the country’s Muslim Uyghurs live here, and there have been reports of forced labor and possibly genocide. In December, China forcibly relocated hundreds of thousands of Uyghurs to cotton fields in Xinjiang.

Intel stated on WeChat and Weibo that its decision to avoid supply chains in Xinjiang was a sign of compliance with US law rather than a statement of opinion. Intel issued an apology to its customers, partners, and the general public in China. Furthermore, Intel has committed to becoming a trusted technology partner in China. According to the company, Obama signed a bill requiring businesses to verify that commodities imported from China’s Xinjiang region were not produced using forced labor. 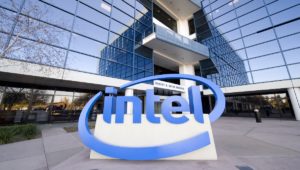 Last week, Congress passed legislation to prohibit US corporations from profiting from forced labor, which China denies. Many Weibo users criticized Intel’s apology as a ploy to protect Chinese sales. “Errors are mistakes!” “Rescind your Xinjiang statement!” On Thursday, the hashtag “Is Intel’s apology sincere?” trended on Weibo. Karry Wang, a singer, announced his resignation as an Intel brand ambassador, citing “national interests.” Intel is far from the first company to be chastised for attempting to comply with Xinjiang sanctions while operating in China.