Intel has just wrapped up its exciting new Architecture Day 2021 event. In that event, Intel revealed the details of their future CPUs and GPUs in the oven right now. According to the details, Intel is working on a number of chipsets including Emerald Rapids-SP, Granite Rapids-SP, Diamond Rapids-SP Xeon CPU. All these chipsets are expected to launch by the end of 2023. Now let’s have a look at the key specs of these chipsets. 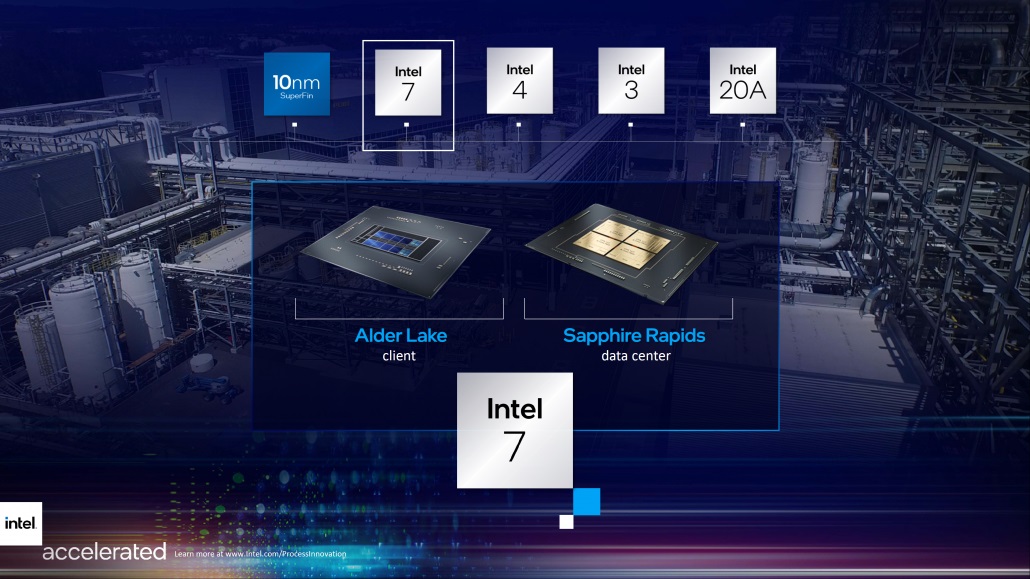 Intel will begin to make major changes to its Granite Rapids-SP lineup. Currently, Intel has confirmed that the Granite Rapids-SP Xeon CPU is based on the “Intel 4” process node. Currently, we do not know exactly when the chip will actually hit the market. It could be between 2023 and 2024, as Emerald Rapids acts as an intermediate solution and is not a suitable replacement for the Xeon family. 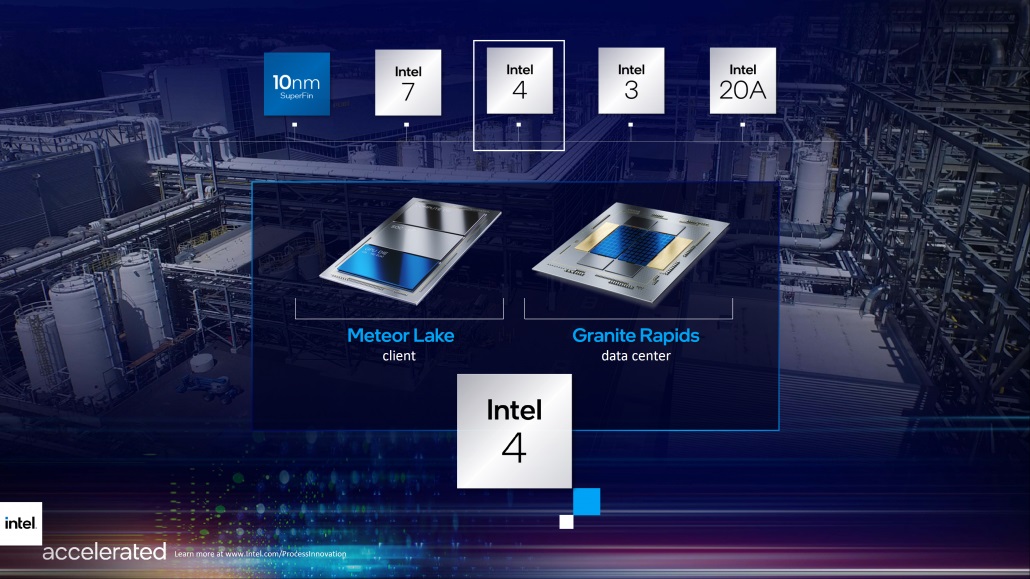 The Granite Rapids-SPXeon chip utilizes the Redwood Cove core architecture. Intel gave an overview of the Granite Rapids-SP CPU in an “Accelerated” keynote that appears to feature multiple dies packaged in a single SOC via EMIB. You can see the HBM package and the high bandwidth Rambo cache package. The compute tile seems to consist of 60 cores perdie. That’s 120 cores in total, but you should expect some of these cores to be disabled in order to get better yields on the new Intel 4 process nodes.

This architecture is deployed for Zen5. AMD recognizes that Intel plans to bring it back in the data centre and server segments, so the Zen 5 based EPYC Turin lineup will not be slowed down. So far, there are no details about the architecture or number of cores the new chip will offer, but it will provide compatibility on the same BirchStream and MountainStream platforms that also support the Granite Rapids-SP chip. The Diamond Rapids-SP lineup isn’t planned by 2025, so it’s still a long way off.

Intel’s new Sapphire Rapids and future Emerald Rapids platforms are not for the consumer market. However, these will be available for servers and data centres.