Technological revolutions have the tendency to happen very quickly. This revolution will be electric and to be more specific Internal Combustion Engine into Electric Vehicles. Look at the internet. The EV market state is same as the internet was; a great hype was regarding the new thing with computers talking to each other. Jeff Bezos had set up Amazon, and Google was beginning to take over from the likes of AltaVista, Ask Jeeves and Yahoo. Some of the companies involved had racked up eye-popping valuations. EV market now is in a similar place to the internet in the early 2000s, says Justin. For those who hadn’t yet logged on it all seemed exciting and interesting but irrelevant how useful could communication by computer be? After all, we’ve got phones! A decade later the pace of change was accelerating. In the 1990s the more tech-savvy started buying personal computers. As the market grew, prices fell rapidly and performance improved in leaps and bounds encouraging more and more people to log on to the internet. The same pattern of a slow start, exponential growth and then a slowdown to a mature market is seen with smartphones, photography, even antibiotics. The internal combustion engine at the end of the last century followed the same route. As did the steam engines and printing presses. Electric vehicles will do the same. In fact they have a more venerable lineage than the internet i.e. the first crude electric car was developed by the Scottish inventor Robert Anderson in the 1830s. 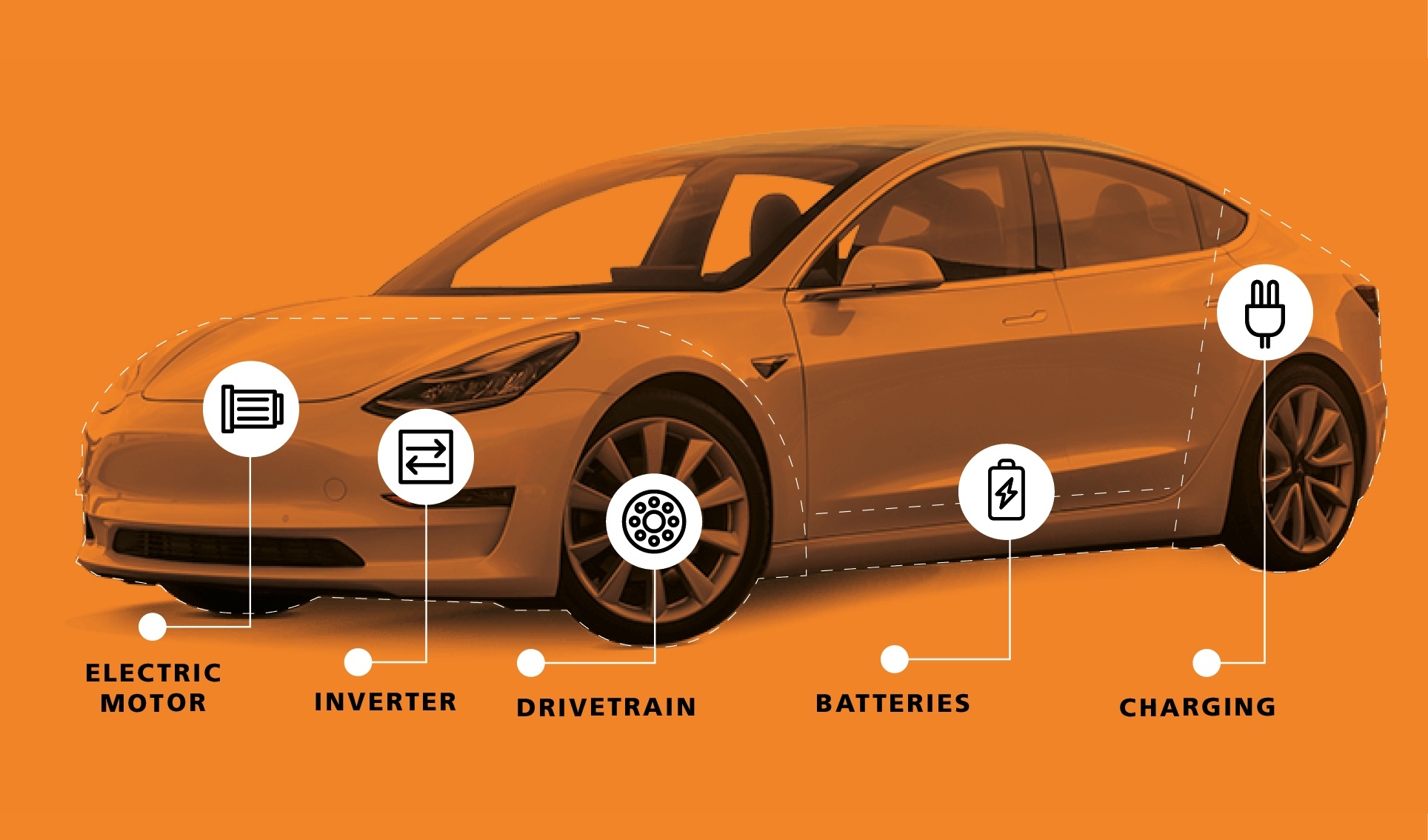 Many Automobile industry intellects believe they have already passed the tipping point where sales of electric vehicles (EVs) will very rapidly overtake petrol and diesel cars. It certainly is the view of the automobiles giants. Jaguar from 2025, intends to sell only electric cars, Volvo from 2030 and last week Lotus, the British sports car company confirmed to follow the same suit i.e. selling electric models from 2028.

This plan doesn’t stay with only the premium brands. General Motors confirmed to make only electric vehicles by 2035, Ford says by 2030 in Europe all vehicles sold will be electric and Volks Wagon says 70% of its sales will be electric by 2030. This isn’t a fashion trend nor is it green-washing. Also the facts that the ban on the sale of petrol and diesel vehicles, by many governments gives the extra speed to the transition process. But what makes the end of the internal combustion engine inevitable is a technological revolution.