Throughout a multi-day Twitch gameplay tournament, Andorra Telecom, the territory of Andorra’s lone ISP, was subjected to multiple spread denial-of-service (DDoS) strikes. The DDoS attacks happened during a planned SquidCraft Games Minecraft competition. It was one of the most popular Twitch Rivals events ever.

After the 2nd day of assaults, 8 or even more Andorran broadcasters were ousted from the Twitch competition. It is because of  their frequent disconnects. It’s possible that the DDoS assaults on Andorra Telecom were organized to deprive Andorrans of their opportunity to secure the $100,000 prize pool. 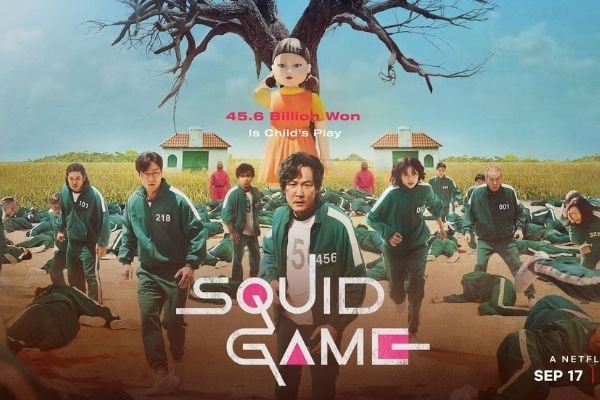 The SquidCraft Games were a heavily hyped Twitch streaming event that aimed to recreate The Squid Game. Yes! a popular Netflix series, using Minecraft. As previously stated, the event was a viral game streaming occasion, with a maximum viewership of more than a million on day 2. This seems to be an elimination game. similar to the TV show, and the Twitch event has a substantial prize pool of $100,000 to guarantee that contestants are fiercely competitive. On Tuesday, the celebration will end.

Also read: These are the Easiest Ways to Access and Use ‘My Activity’

Andorra is home to a large number of the 150 SquidCraft event players. 1st day of the event, according to Spanish language media, went smoothly for all players in perceptions of equality. The activities “green signal, red signal” and “hide and seek” were completed without a hitch.

Due to a software glitch, the “cookie play” had to be halted on the 2nd day. Then after, this DDoS assault on Andorra Telecom started. And eight or more of the principality’s surviving players’ networks and Twitch streaming were all taken down at the same time. Sadly, Andorra’s entire internet connectivity was disrupted for more than 30 minutes after the attacks.

Andorra Telecom stated an hour after this attack that created the above Twitch tournament disaster. According to them, things were returning back to usual. The Twitch competition eliminated all of the Andorran competitors in the SquidCraft Games. It’s unfortunate and unjust, but the organizers are left with no choice.