Internet Sensation Arshad Khan Walks on Ramp in HBC Week Sponsored by QMobile. Internet sensation Arshad Khan, Chai Wala has received popularity and fame within no time. The blue-eyed tea seller from Islamabad has yet reached another milestone as he made his ramp-walk debut at the QMobile Bridal Couture Week.

He did ramp-walk at the Bridal Couture Week (BCW) 2016 for Ziggy Menswear held in Lahore Sunday night. Ziggy Menswear is a UK-based brand with the best and most lavish groomswear collection. 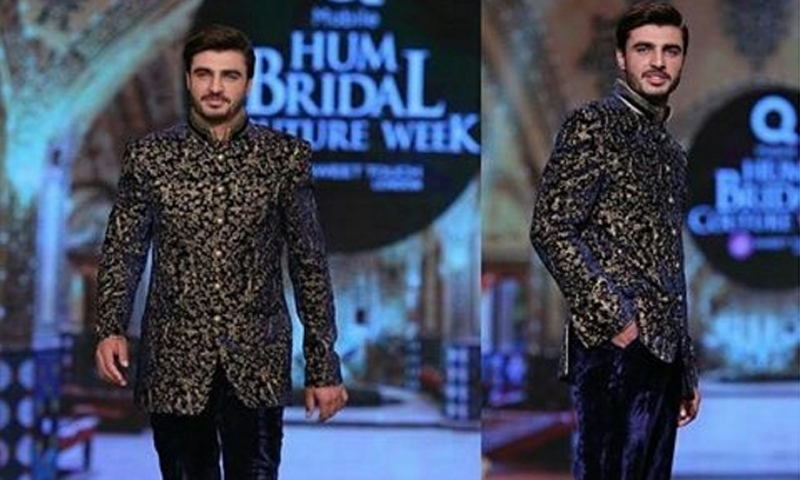 Arshad Khan has been covered by International media as well. He got famous just after Javeria Ali posted his picture on social media. The picture immediately took the Internet by storm. 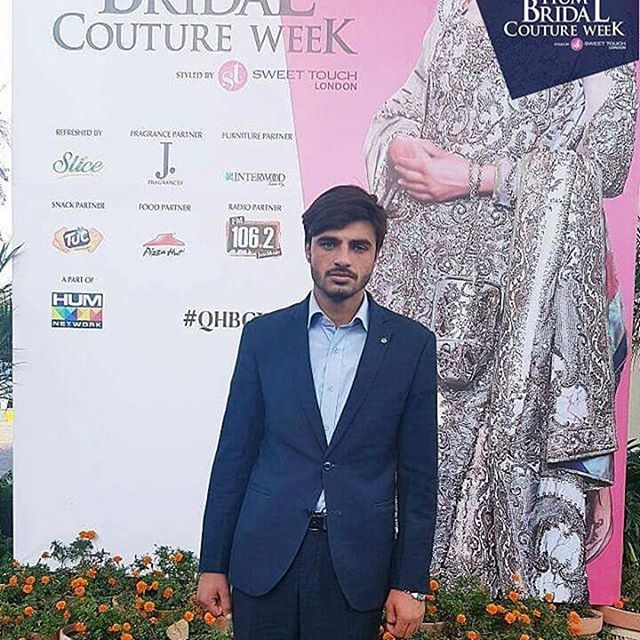 Here is a short clip of his ramp-walk:

Previously, it was anticipated that Arshad’s notoriety would be short-term and within days no one would talk about him. But all these assumptions proved wrong when he landed his first modelling agreement with online seller. Later he was given a big modeling contract in one of the leading event of Pakistan (Bridal Couture Week 2016).

Arshad Khan didn’t think of this before that he would get such fame and popularity. And that he had set the Internet flaming from Pakistan to India and beyond. As he has no phone and cannot read.