If you’ve recently upgraded to iOS 15, here are some tips and tricks you may not be aware of. When Apple releases a new iOS update, it usually does a wonderful job of highlighting its most popular features. With iOS 15, Apple touted its Do Not Disturb replacement, as well as upgrades and additions to FaceTime and Maps but there are some secret or hidden features that the company either didn’t mention or didn’t talk about at all.

The update offers new features and content to the vast majority of iPhones, including many older models, as well as controversial design changes. Here’s everything you need to know about iOS 15 and its subsequent updates, whether you’re intending to buy a new iPhone 13 or keep your older iPhone model.

In iOS 15, notifications have been revamped to include contact photos for people and larger app icons. A notification summary collects notifications in one place for delivery at a convenient time and organises them by importance to reduce distraction. 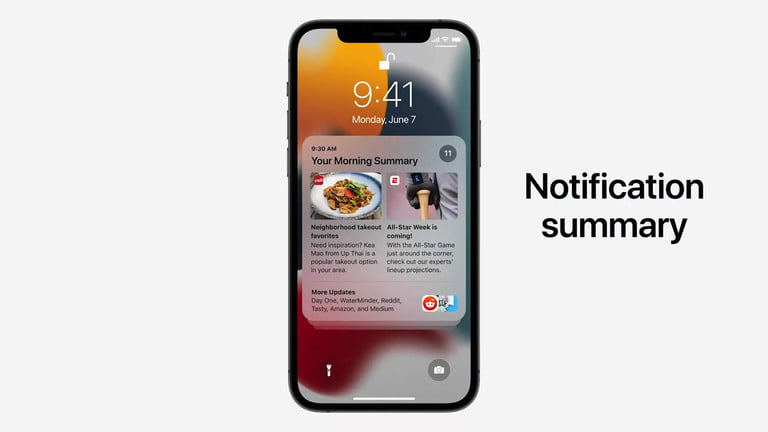 Long-press inside a text field as if you’re going to utilise the copy-and-paste prompt to use the iPhone’s new “scan text” function. The only difference is that you’ll now see a Scan Text button. A scan icon, which appears like a piece of paper with brackets around it, may alternatively appear as a button.

Focus is a new feature that allows users to limit notifications and apps based on what they want to concentrate on at any given time. When a user’s Focus is set to block incoming alerts, their status in Messages will be visible to others.

Drag and Drop comes in iPhone

You’ve been able to drag and drop documents, text, and pictures between apps on the iPad for a long time. Now it’s the turn of the iPhone. You can now drag photos from the Photos app to the Messages app if you’re switching back and forth between the two apps to share photos from a recent night out with friends. 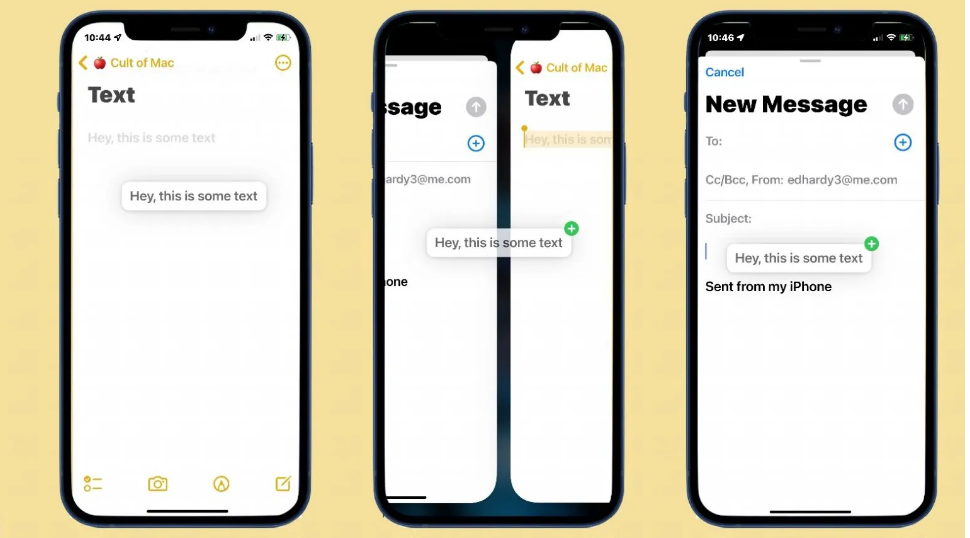 Which devices will get iOS 15 update?

Apple has released iOS 15 for all iPhone models dating back to the iPhone 6S, iPhone 6 Plus, and the original iPhone SE, making these the longest-supported iPhone models to date. Of course, there’s also the iPad Air 2, iPad Mini 4, iPad (5th generation), and iPad Pro 9.7, as well as the upcoming iPad Mini 6 and 10.2-inch iPad.