Advertisement
Advertisement
[dropcap2]i[/dropcap2]OS 6 introduced a handy new feature to lets users prevent incoming text messages, notifications and alerts from making noise during a custom time period. For anyone who has received a text message in the middle of the night or accidentally received a dumb phone call during a meeting, the new Do Not Disturb feature is a lifesaver.
Advertisement

The reasons of using Do Not Disturb may differ from user to user— one maybe a light sleeper, or maybe user don’t want any distraction and need to limit their work. For those who rely on iOS’s notifications to keep abreast of appointments, to-dos, important e-mails, or even just Ticket to Ride Pocket challenges—but still occasionally need to sleep, spend time with family, or just take a technology break—Do Not Disturb is for you. 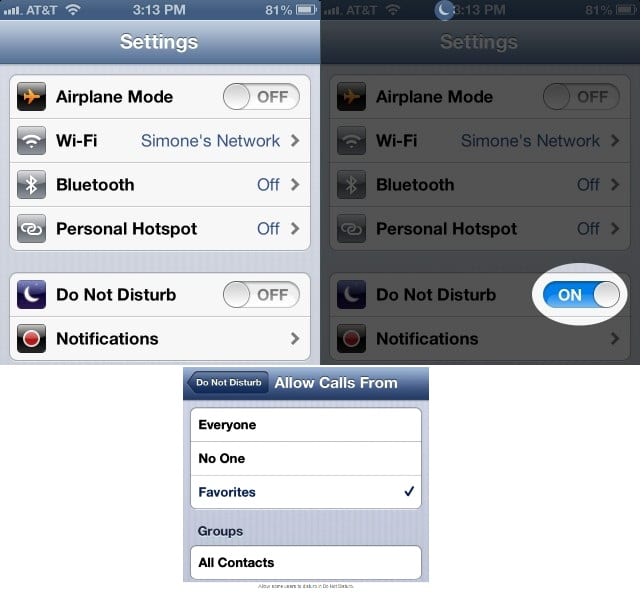 The point of Do Not Disturb feature is to give you the ability to get things done and not worry about disturbances. It’s handy not just for getting through a night of sleep, but also for those days when you really just need to ignore the world around you.
Do Not Disturb is great.

Phone World expect the next version will be even better. Here are some recommendation:
[list style=”list3″ color=”gray”] 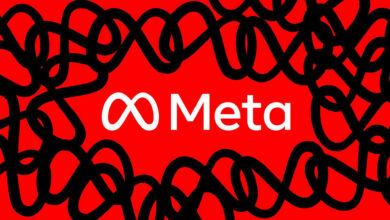 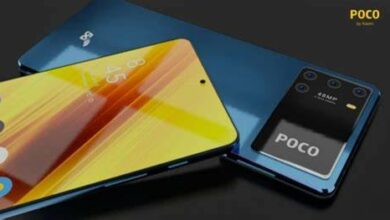