The iPhone is no longer leaps and bounds better than the competition and the obvious choice for consumers. Instead, rivals have caught up. The iPhone 5’s main features — a larger display, access to 4G LTE, and an improved camera — can already be found on Android smartphones. For the first time, Apple can no longer stand apart from its smartphone competitors as a clear leader; it’s right there in the middle of the fray.

Galaxy S3 was a newer device than the equivalent iPhone, but one industry watcher said the rivalry could intensify over coming months. Samsung has been very efficient pushing and promoting their devices offering the biggest commissions to sales people.

However, competition is intensifying. While Apple’s margins may be wider, Samsung’s handset sales are growing at a faster pace.

Apple has missed many imp specs this time like the handset does not offer wireless charging like Nokia’s Lumia 920.
Fred Huet, managing director at Greenwich Consulting said: “The decision to omit NFC in the iPhone 5 could cost Apple” It is just a matter of time before the smartphone replaces the plastic card, and by skipping this technology, Apple may have missed a valuable opportunity to take the lead in this market.

iPhone 5 Vs Samsung Galaxy S III war is intensifying day by day. Samsung has been very efficient pushing and promoting their devices offering the biggest commissions to sales people. Apple took a smart step by moving the launch from October to September. It realized that Windows 8 buzz will be much louder all over the world than its iPhone 5.

So, now Apple will have only one month to bombard the market with iPhone 5 (unfortunately Galaxy S3 won’t be too easy to be defeated either). Because after October, iPhone will be a legacy only. 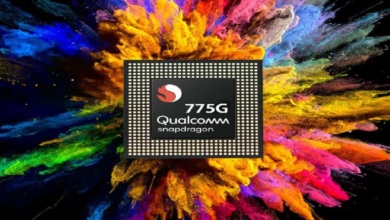