Social media are trying to get better than other day by day. The social media giants keep on launching new features on and off to get more traffic and yet to enhance its user’s experience. Snapchat is incorporating more and more features that provides great filters to colored fonts and memories. The have recently launched a feature which enables an option to view a snap for unlimited time.  This time snapchat has come with new and unique idea. iPhone Users can Record Videos on Snapchat Without Holding Record Button.

Snapchat was best but its restriction to hold a record button until you make a snap video is disliked by many of its users. As due to the hold on video, the video loses its quality and perfectibility. As Snap’s main purpose is to provide ease to its users while recording videos and photos so the company has finally come up with new idea.

Snapchat has a good news for iPhone users as they have rolled out new way to make snap videos without holding the record for so long.

If you want to avail Snapchat’s Hands Free Video Option you need to follow the following steps: 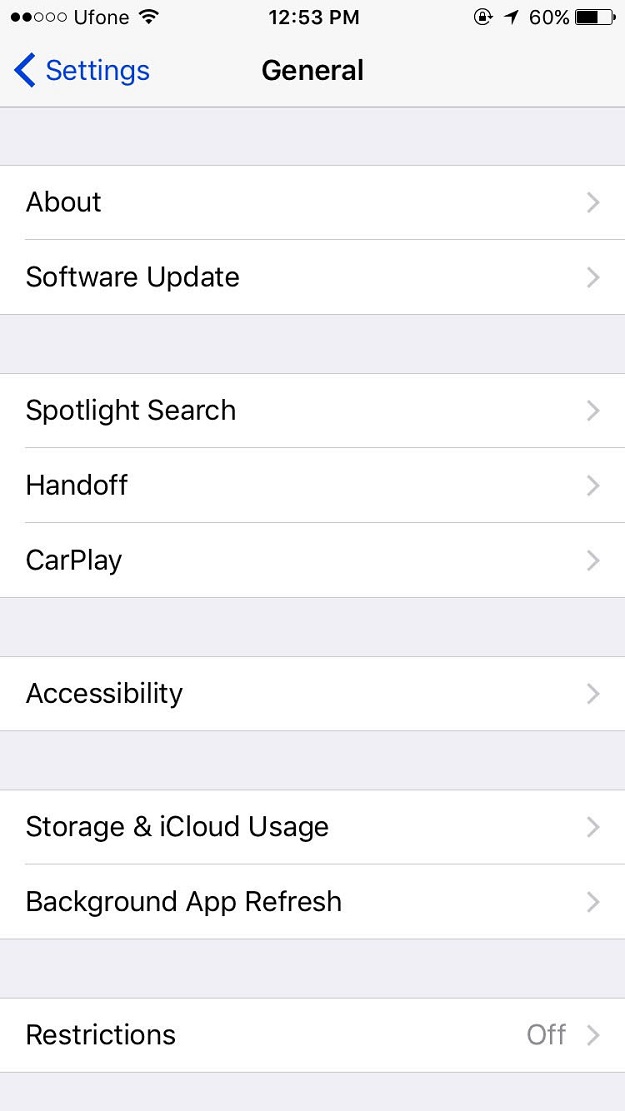 3) Turn on the Assistive Touch feature. Upon turning it on you will get a grey dot on screen. 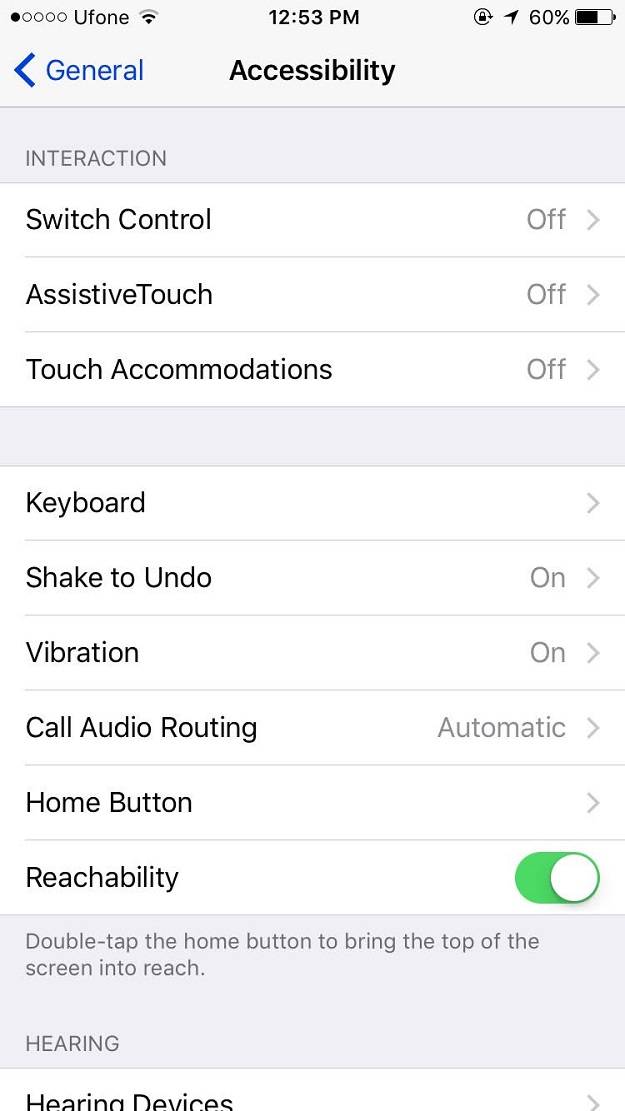 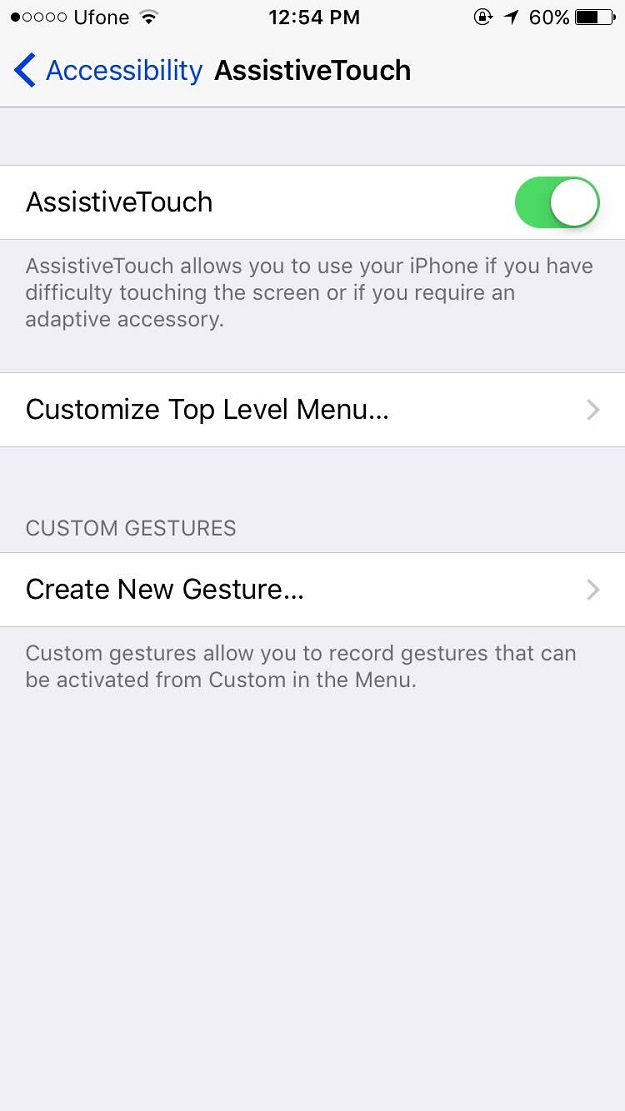 4) Now create a new gesture by pressing your finger on the center  of the screen. Keep doing same until a motion is recorded. 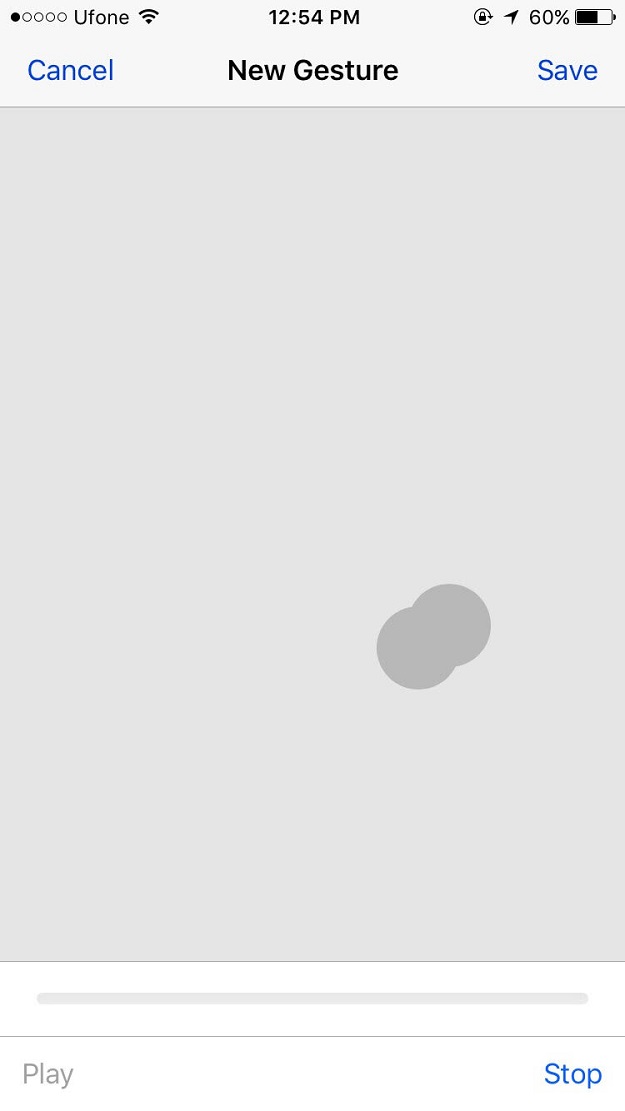 5) Now save this gesture and name it “no hands”. 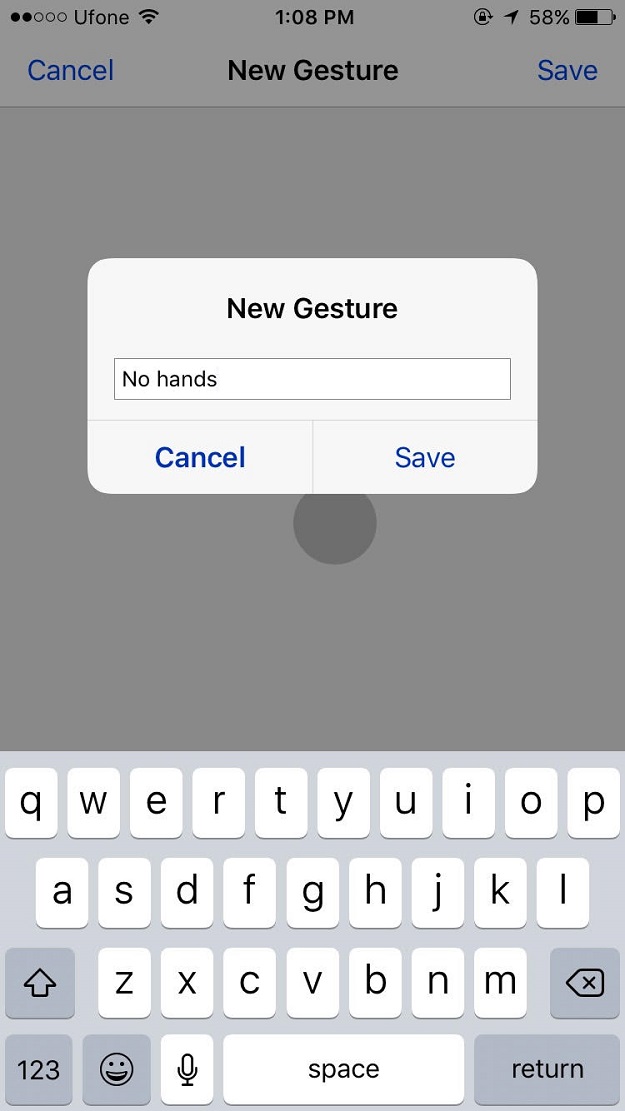 6) Now got Snapchat App again and press the round assistive touch button and go to custom. 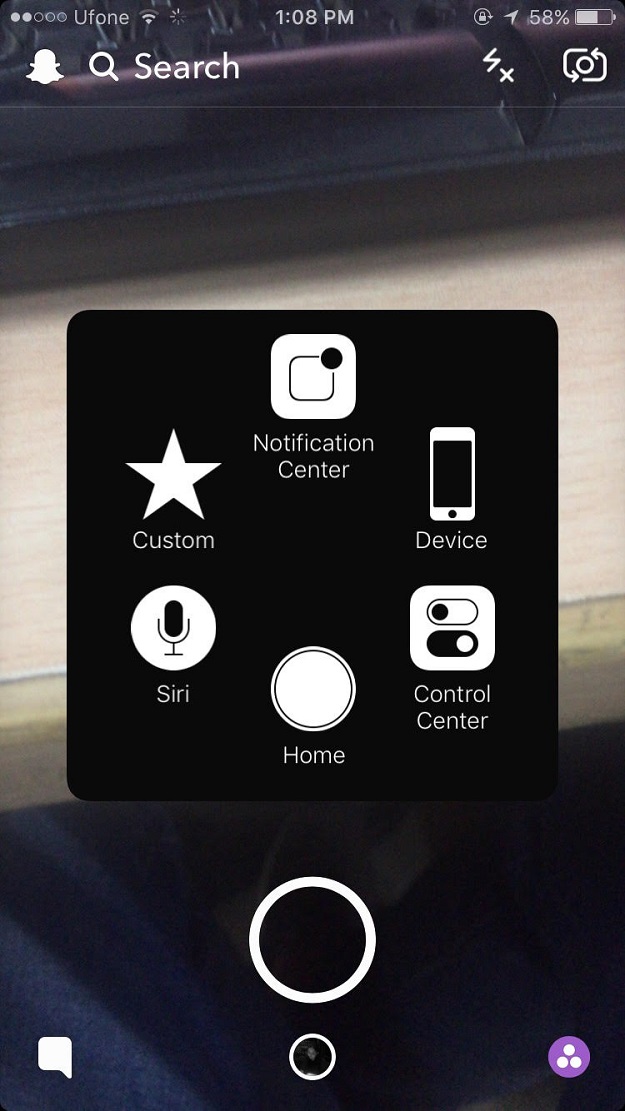 7) Now select the “no hands” gesture that you have created and bring the grey dot towards the record button. It will start recording. 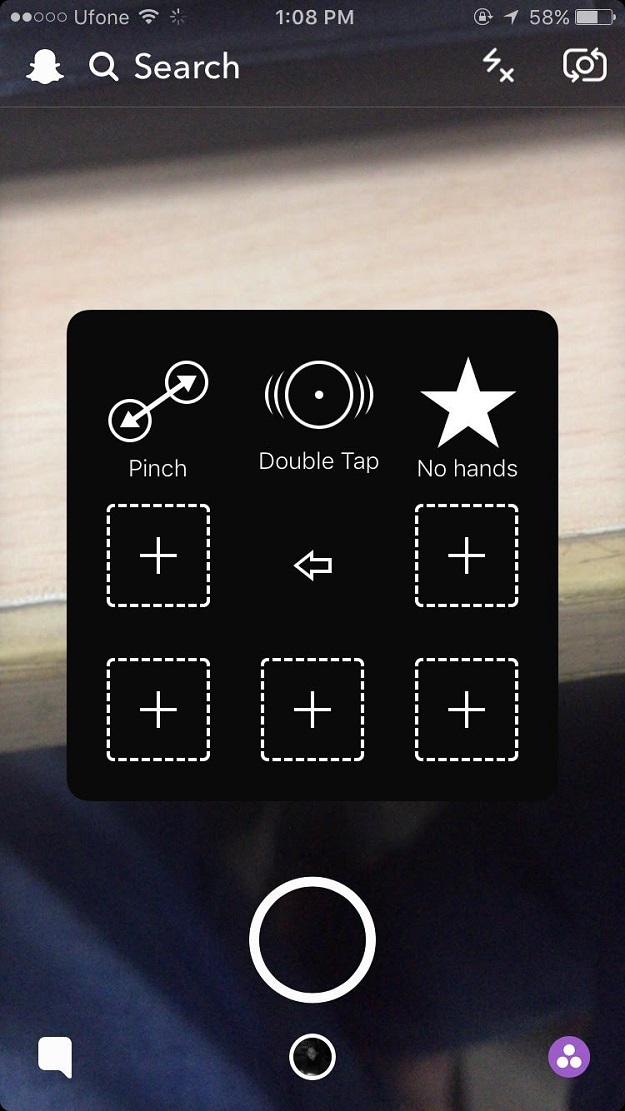 Still i consider this feature as life saver as i hate to press the button for so long and get half results as my hand always deviates from the record button. This feature can severely reduce the strain to keep the button pressed for the more active Snapchat users.