As scheduled, iQOO launched two new phones, Neo 5S and Neo 5SE. Both smartphones come with different Snapdragon chipsets. Other highlights of these phones include ultra-fast charging and advanced cooling. The Neo 5S comes with plenty of flagship features. Whereas, the Neo 5SE is more affordable without making a massive compromise in specs.

First of all, iQOO Neo 5S is powered by Snapdragon 888 SoC. It has a 6.62″ AMOLED that supports a 120Hz refresh rate. The resolution is Full HD+. The phone houses a single punch hole for a 16MP selfie camera. There are three shooters on the back with 48MP main, 13MP ultrawide and 2MP macro units. 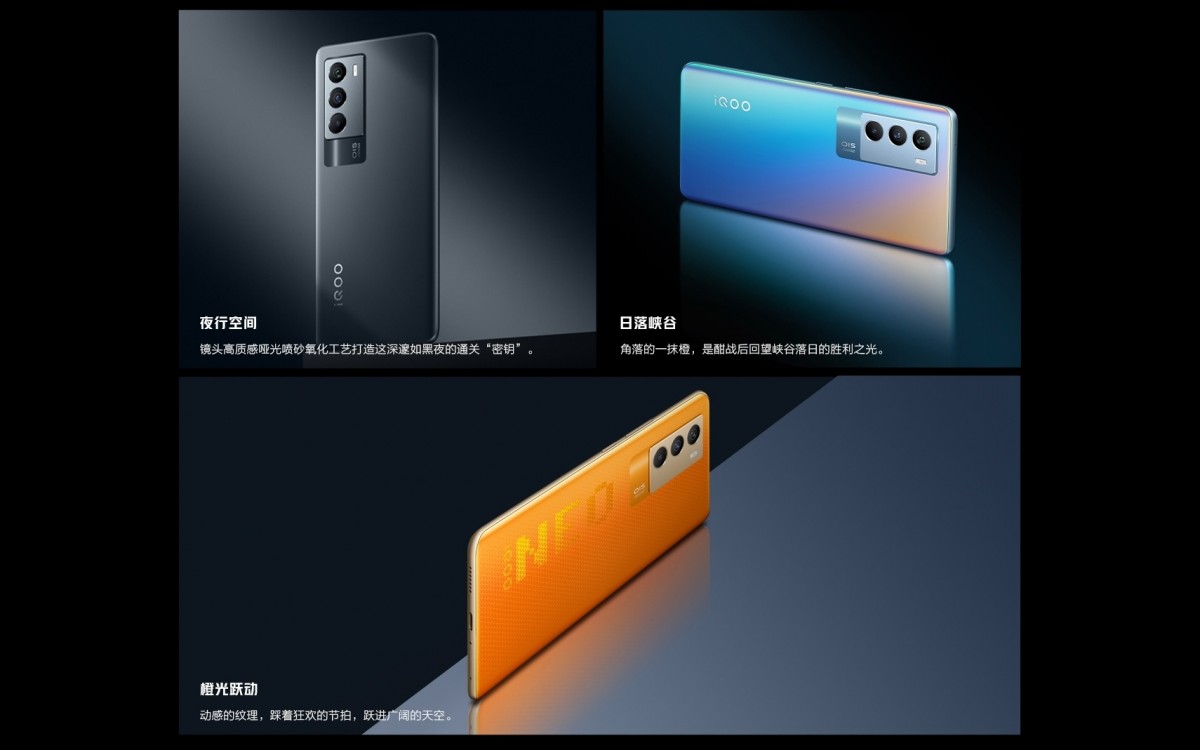 The battery of the Neo 5S supports 66W fast charging and comes with a 4,500 mAh capacity. iQOO Neo 5S ships with OriginOS Ocean (based on Android 12) out of the box. Users can already pre-order it in Orange, Blue, or Black, with prices ranging between CNY2,699 and CNY3,199, depending on the RAM+storage combination.

It is powered by the Snapdragon 870 and comes with a 6.67″ 1080p LCD with a 144Hz refresh rate and 240Hz touch sampling rate. It comes with a triple camera setup including a 50MP main, 8MP ultrawide and 2MP macro. Whereas, the front-facing camera has a 16MP sensor. The battery of the Neo 5SE is 4,500 mAh with 55W charging support. 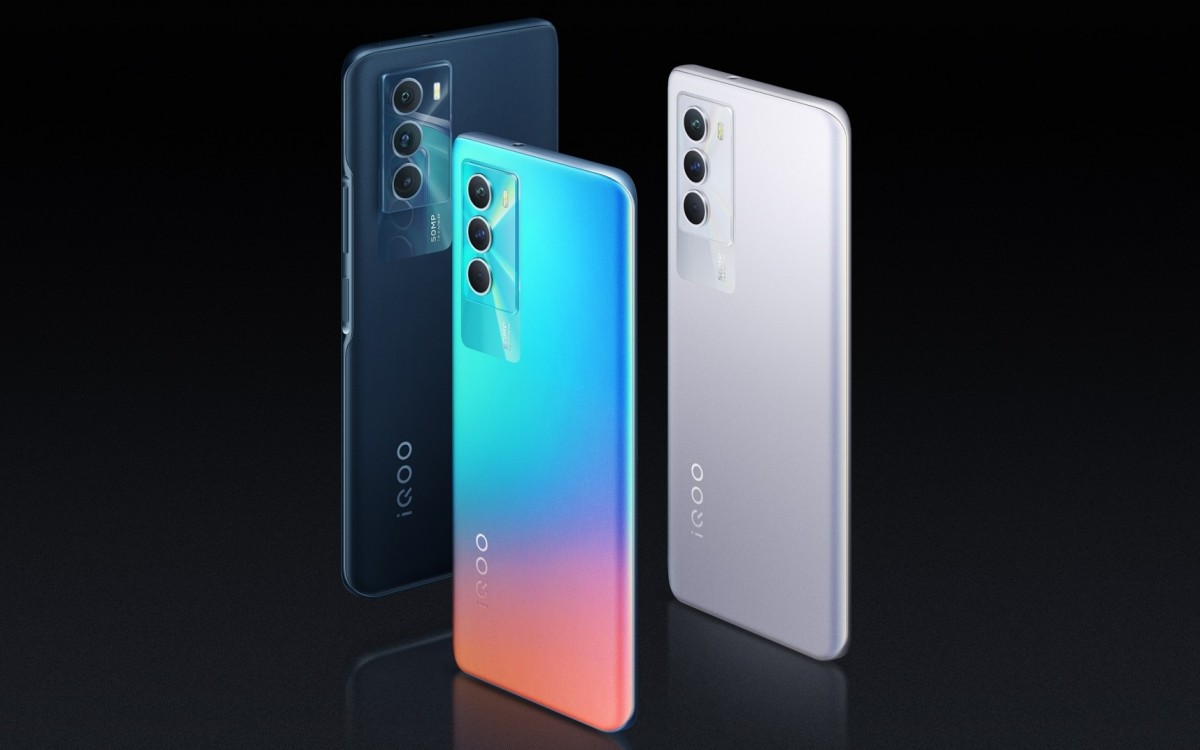 This phone also comes with OriginOS Ocean. The vivo iQOO Neo 5SE is also on the company website. It is available in White, Black, or Black/orange gradients. Prices are between CNY2,199 and CNY2,599, depending on RAM and storage combination.