We have already seen several leaks and teasers for the upcoming iQOO Neo5. The phone is expected to launch next week on March 16. Now, just before the launch, iQOO Neo5 has appeared in a live hands-on video. Let’s have a look at the video first.

The short clip shows the design of the upcoming Neo5. The phone will come with a 120Hz refresh rate display. We can see a demo of PUBG running on the Neo5 next to a phone with a pedestrian 60Hz panel.

In addition to the new hands-on video, iQOO’s official Weibo account also released some high-quality renders of the device. The render showed the phone in its dark blue colourway. 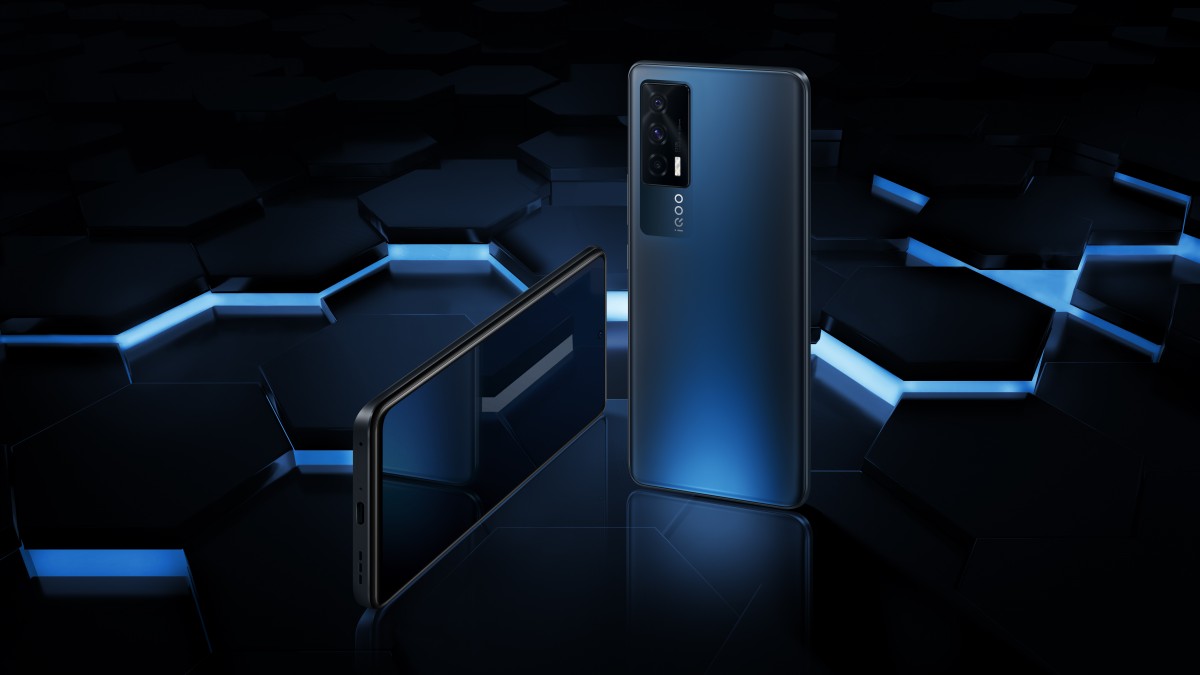 The previous leaks reveal that the phone will run on Snapdragon 870 chipset. It will have 8GB of RAM and 128GB of storage. There will be another variant with 12GB RAM and 256GB storage. Additionally, the display will have a waterdrop notch to house a 16MP selfie camera.

In a separate Weibo post, the iQOO wireless sports earphones have also appeared. These earphones will launch alongside the Neo5 smartphone on March 16. The earphones feature a design that wraps around your neck and sport 11.2mm drivers.

The ad also details 80ms low latency which should come in handy during gaming sessions and 18 hours of playback on a single charge.