Samsung Electronics successfully launched its new Galaxy Note 7 yesterday as per announced. Samsung Goes Beyond the Fingerprint by Introducing Iris Scanner in the Galaxy Note 7. Note 7 has a refined craftsmanship, premium materials and a unique, symmetrical edge design. The biggest feature of the Galaxy Note 7 is its iris scanner.

The Samsung Galaxy Note 7 is dust and water resistant with IP68 certification.  The smartphone comes with Samsung Knox security suite with biometric authentication that includes both the iris scanning feature and the fingerprint scanner. There is also a new Secure Folder feature, which will keep private information safe. The new Secure Folder stores files as well as entire apps in a secure location.

“The Galaxy Note7 combines productivity and entertainment, and strong security features. Powering a robust ecosystem, it is the ideal device for those who want to achieve more in life,”

“Life moves faster than ever now so we created the Galaxy Note7 to move with users – helping them get things done more easily wherever, whenever.”

Features and Specifications of Galaxy Note 7: 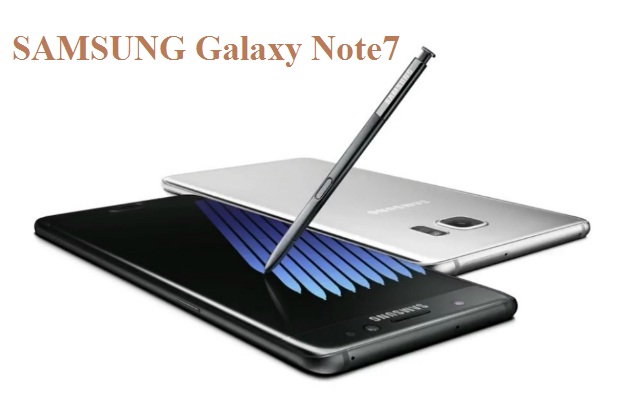 Also Read: Samsung to Launch Galaxy Note7 on 2nd August Instead of Note6