There are loads of portable controllers that allow video game fans to convert their smartphones into a classic video game console with cylindrical grips and a four-button control on each side. Although there are a huge number of third-party controllers in the market, Sony has recently filed a patent for a PlayStation mobile controller device. Just like other portable mobile controllers, it would fit a smartphone in between and have buttons on either side.

The patent was first seen by VGC. Surprisingly, the controller in the patent looks a lot like the older DualShock 4 controller. As mentioned in the patent, the device is described as a “left-side grip portion and a right-side grip portion gripped by the left and right hands of the user.” The patent also reveals the presence of standard DualShock 4 thumbstick, D-Pad and the actions buttons. Moreover, there are trigger buttons on both the left and the right shoulder of the device. 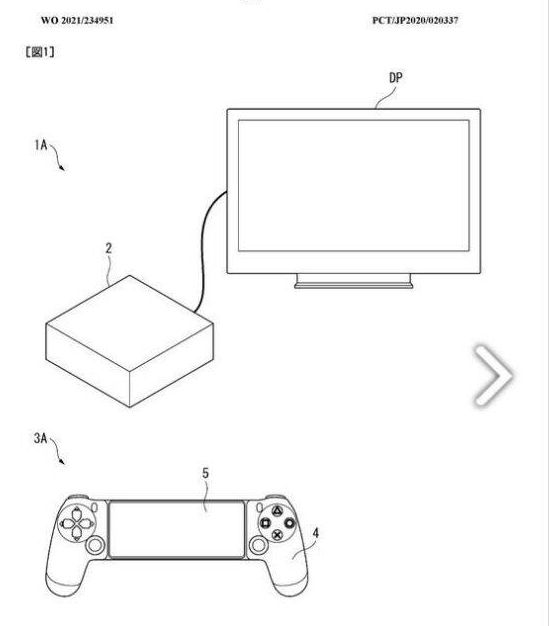 The patent comes after Sony hired Nicola Sebastiani, a former Apple employee to look after the mobile game development at PlayStation. Sony is also looking forward to bring several PlayStation titles to smartphones in the future. While there are a lot of emulators that allow people to play PlayStation games on mobile devices, the availability of first-hand mobile gaming titles would come as a delight to mobile gamers.