iWatch – The First of Apple’s Wearables

This latest addition in Apple’s family will monitor health and fitness, tracking the wearer’s movement, heartrate and activity with built-in sensors, feeding the information into Apple’s Health app for the iPhone and iPad and allowing review and analysis of the data. 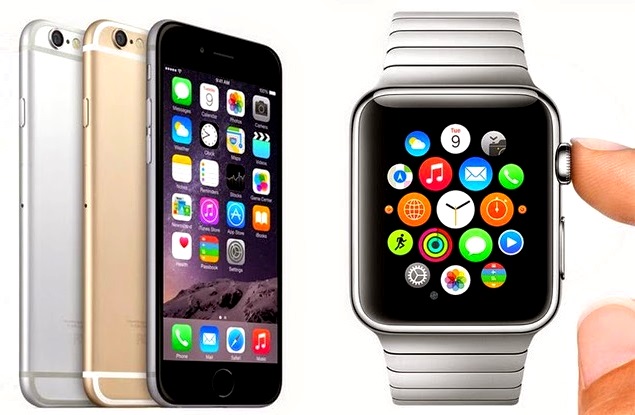 Earlier this month more than 10 rival smartwatches were released at IFA, Europe’s largest electronics trade show in Berlin, with devices by Samsung, Sony, Asus and Motorola all launching smartwatches – and many running Google’s Android Wear software. Apple was long criticized for being slow to catch up with its rivals, who launched their smartwatches year ago.

[blockquote cite=”CEO Apple”] We ship things when we believe they are ready. For us, it’s much more important to be the best than to be the first.
[/blockquote]
Kanwal AyubLast Updated: Apr 21, 2015
Share
Facebook Twitter Pinterest