Yet another confirmation from tech giant Nokia to feature its premium 5G handset in the forthcoming movies of James Bond ‘No Time To Die’.The smartphone will find its way into the hands of agents. The official announcement will be made on March 8, 2020.

As we know that MWC 2020 had lately postponed due to Coronavirus threat in majority parts of the world and mainly in China, the largest producer of smartphones. Many smartphone manufacturers had refused to appear in conference, now finding different platforms to launch their new smartphones. Recently. HMD global has made it official that Nokia will feature its new 5G handset in the upcoming 25th flick of James bond. 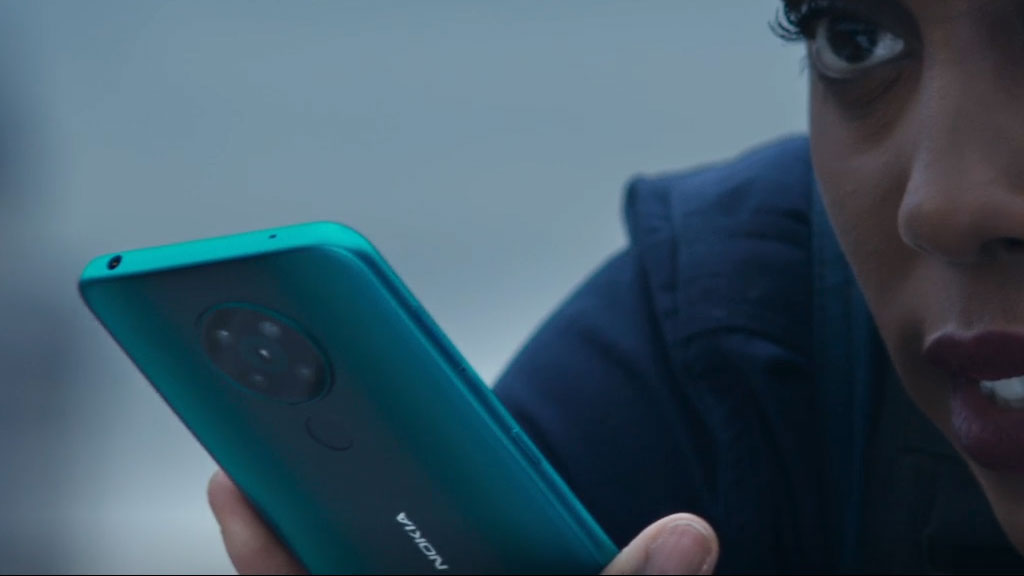 As an official smartphone partner, Nokia’s premium handsets will be part of this movie, forming part of an integrated marketing campaign including digital media, Cinema, retail, OOH where its goes live on 8th March.

In the video, Agent Nomi demonstrates the variety of capabilities of the latest portfolio of Nokia phones, including the first ever 5 G Nokia smartphone to be officially launched on 19 March, in plenty of time for James Bond No Time To Die, which will be heading to UK cinemas on 12 November 2020, and reveals a wide portfolio dedication to providing quality and accessible experiences to everyone.

Nokia announced that Agent Nomi, played by Lashana Lynch, will be seen in the film using the new device and taking advantage of their 5G ability. Nokia also has a new advert starring Lashana Lynch and again sees an unannounced Nokia handset as a starring role. The commercial is due to be released on March 8, when we should get a closer look at the corresponding phone.

Nokia’s tagline for the new  James Bond advertisement will be “the only device you’ll ever need” and planned to share all of the specifics on March 19. The film itself-No Time To Die-was put off until November 12.