To create a high-tech platform, a Japanese company offered to expand its global services. It has made a formal public statement to award orders to a Pakistani company for creation of an information technology platform for real estate.

Imtiaz Ahmad, Pakistan ambassador in Japan said that, we as a Pakistani nation are glad that Japan’s Bear Inc. has chosen Saffran Group from Pakistan for this product. Which will be completed by the IT experts of high-tech in Pakistan. The estimated total cost of product development will be JPY350 million (US$3.2 million), out of which JPY130 million worth of work and an investment road map has already been developed. 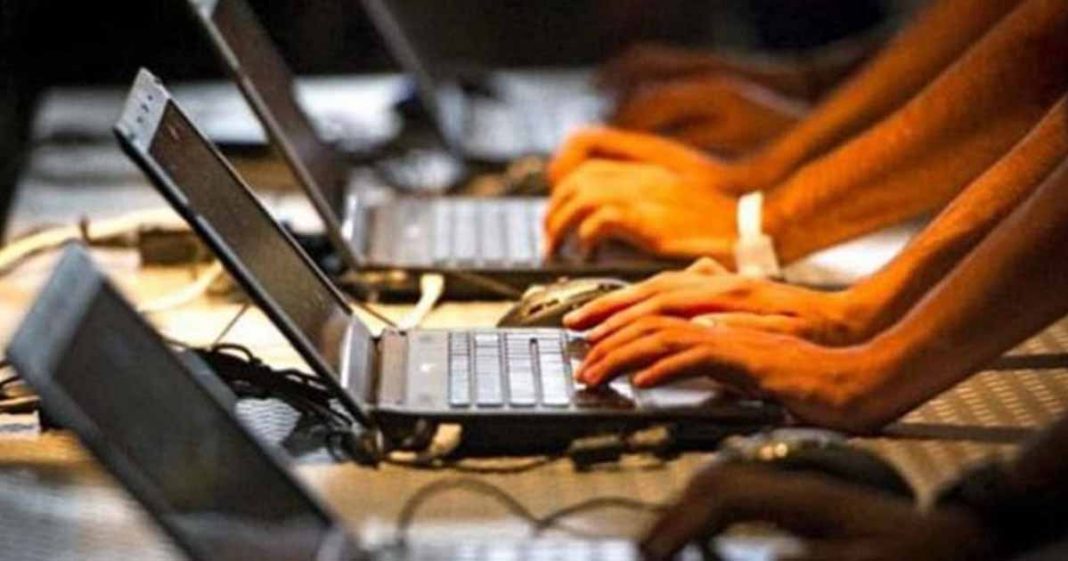 In the field of Information and Technology according to statistics, Pakistan Software Export Board (PSEB) and Japan External Trade Organization (JETRO), this order is one of the largest direct orders of a Japanese corporation to Pakistan.

The afore mentioned initial step will be among the many other step to follow. This collaboration will have positive impacts for the future prosperity of Information and Technology in Pakistan. It will encourage other Japanese companies to consider Pakistan to source their IT solutions in various areas from Pakistan. It would also encourage other Pakistani technology companies to explore opportunities to provide IT services to Japanese companies. Japanese IT companies will be welcomed to set up training centres in Pakistan and Pakistani IT engineers can easily work in Japan. Japan will soon become the second-largest market for Pakistanis after the Gulf countries.