The latest supercomputer designed by the Japanese tech company Fujitsu now lists as the fastest in the world, according to a biannual announcement made by the U.S.-European TOP500 project.

For the first time in more than nine years, a Japanese manufactured supercomputer has taken the top position against Chinese and US competitors. The supercomputer, called Fugaku, entitled after Mount Fuji, also took the top position in three separate categories that evaluated performance in terms of big data analytics, industrial use, and artificial intelligence.

Also, it’s happening the first time where the same supercomputer has topped the rankings in four different categories simultaneously. 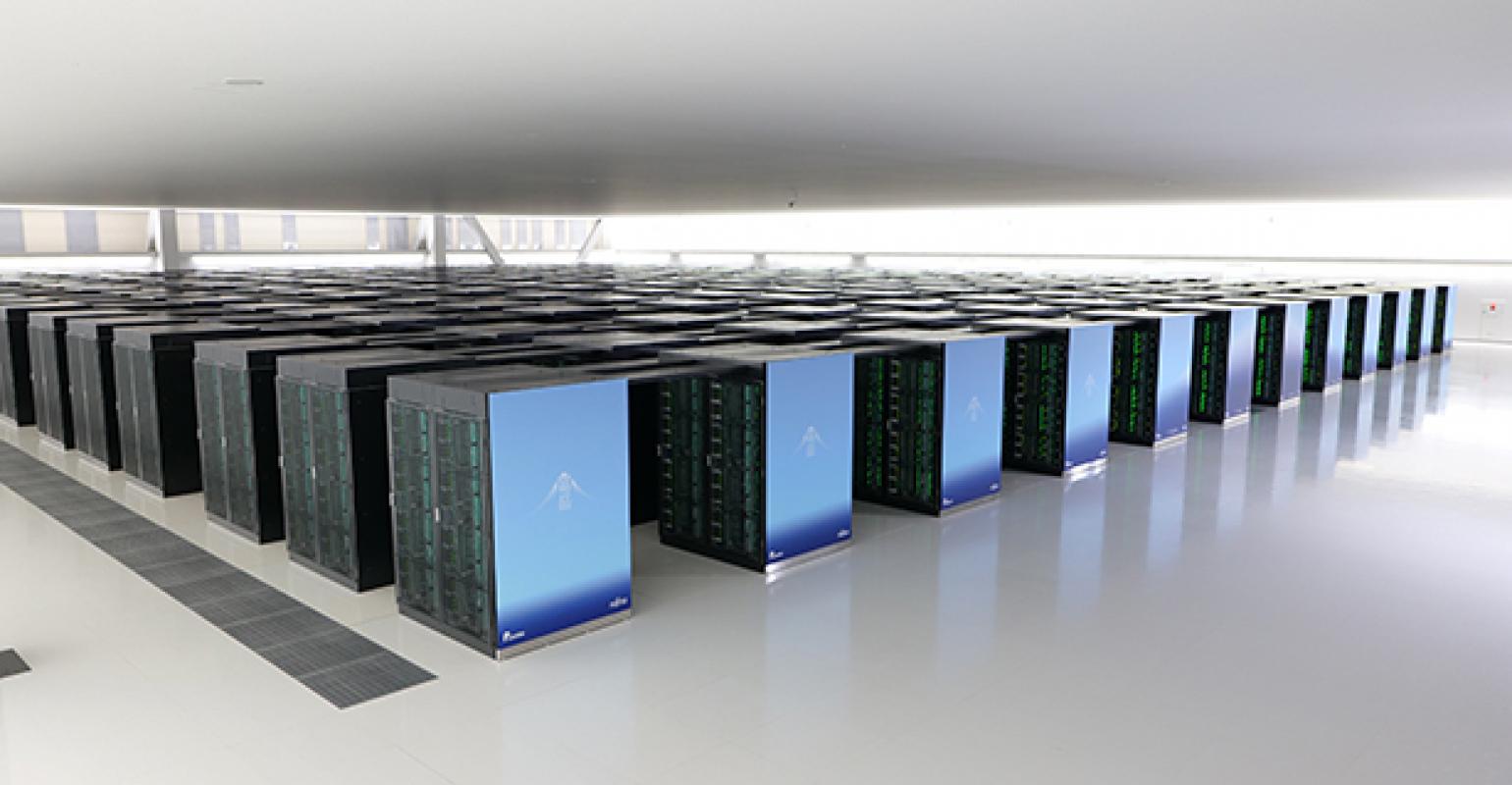 Fujitsu and Riken mutually developed Fugaku, and it incorporates about 150,000 high-performance processing units and has the ability to test thousands of substances in one week. The supercomputer can do more than 415 quadrillion computations in one second, which is 2.5 times quicker than IBM’s Summit system developed by the Oak Ridge National Laboratory in the United States. The Summit system retained the title before Fugaku in November 2019.

However, Fugaku will not be operational until next year, experts believe that the billion-dollar supercomputer will be utilized to assess about 2000 distinct drugs which encompass those that have not reached the clinical testing phase to find a cure for COVID-19 pandemic. The supercomputer is already running simulations to test how respiratory droplets propagate through public transport and offices.

I hope that the cutting-edge IT developed for Fugaku will contribute to major advances on difficult social challenges such as Covid-19.

Fugaku will also be utilized to model tremors and tsunamis in Japan and map out the best possible escape routes.