The 33-year-old Heroine star, who is the brand ambassador of the company, has been signed up by QMobile, the largest selling mobile phone brand in Pakistan. Kareena is endorsing QMobile’s new smartphone Noir Quadcore Z4,

QMobile’s chief marketing officer Zeeshan Qureshi said:
[pull_quote_center]I cannot say for the whole industry but yes, this is the most expensive advertisement in the mobile sector. We chose Kareena because she is a star and has a huge fan following.[/pull_quote_center] 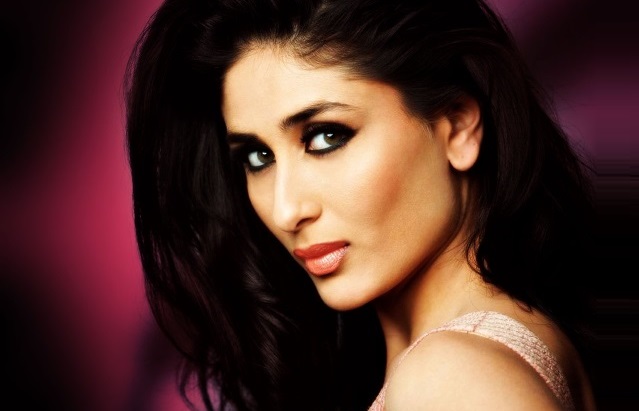