Katrina Kaif: The new face of the Sony Xperia Z

Sony has officially launched its much-hyped quad core Xperia Z smartphone by using intensive promotional strategies made sure that the phone was visible on all media: print, web and television. The catchiest factor of the promotional strategies is that Sony has roped in Katrina Kaif as the new face of the brand and Xperia is using the same as its USP on social media.

The commercial begins with Katrina flaunting the handset’s Razor sharp display, followed by a Walkman music player on board, boasting about the excellent sound quality and then to reveal the full HD picture quality of the handset. The advertisement ends with the actress washing the smartphone with water thus stressing on its dust and water proof features.
[blockquote cite=””] Bollywood actress Katrina Kaif is now the new face of the Sony Xperia Z high-end smartphone, Sony Corp aims to triple sales of its mobile phones in India to 35 billion rupees ($638 million) in the year to March 2014.
[/blockquote] 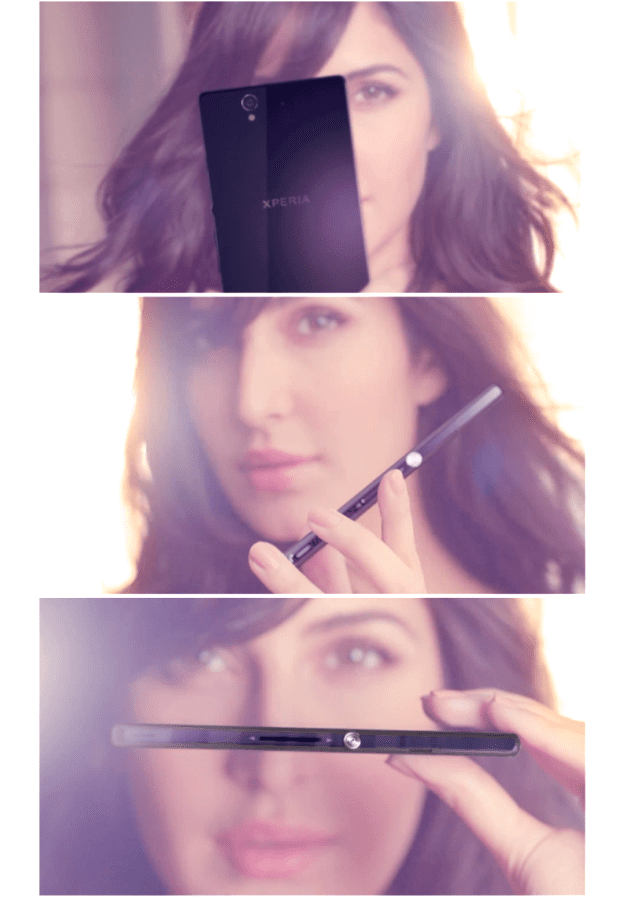 The Facebook page of Xperia Z is also sharing the Katrina TVC heavily which has seen more than 1,300 shares. The visual approach on their Facebook page coupled with Katrina Kaif imagery seems to be working for Sony.

Some clicks from the launch event of Xperia Z in New Delhi March 6, 2013: 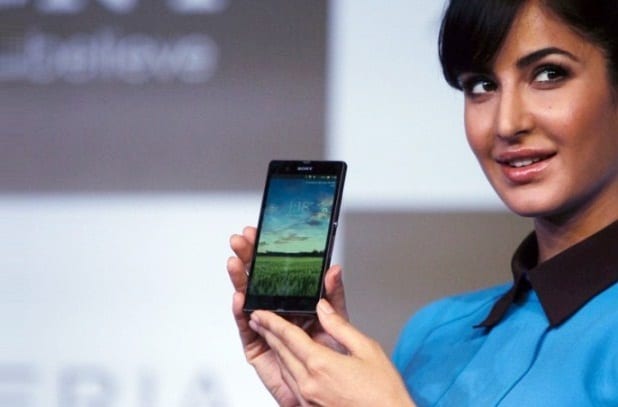 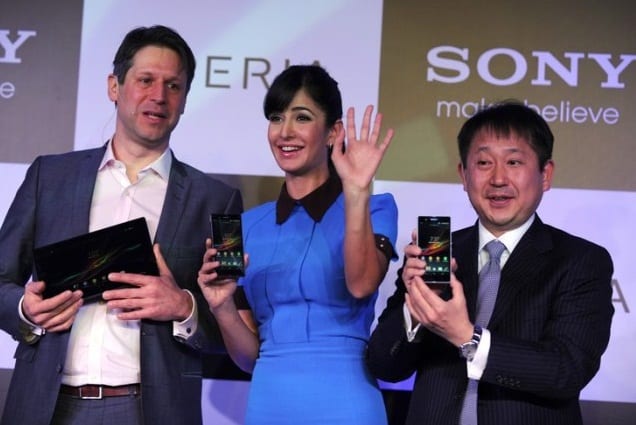 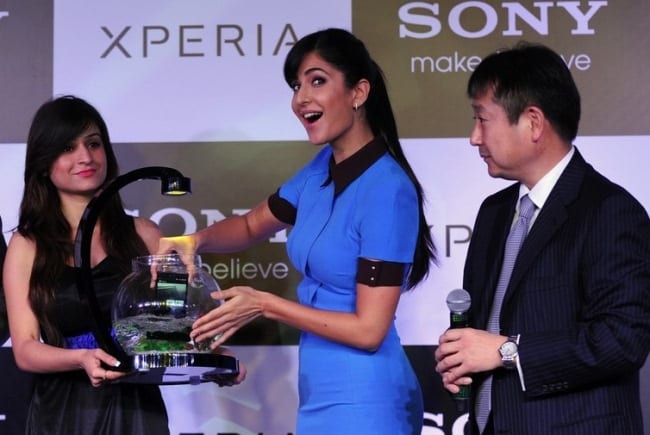 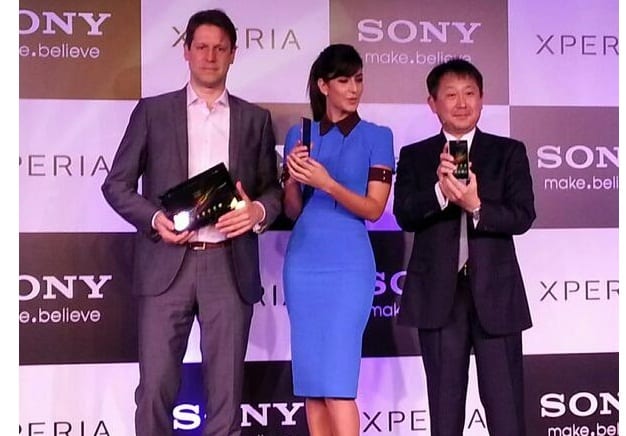 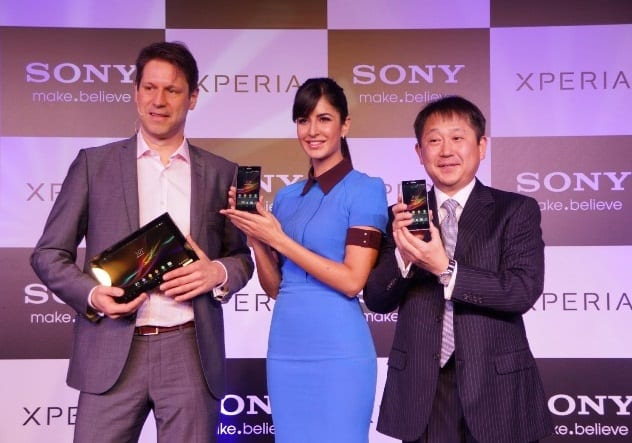 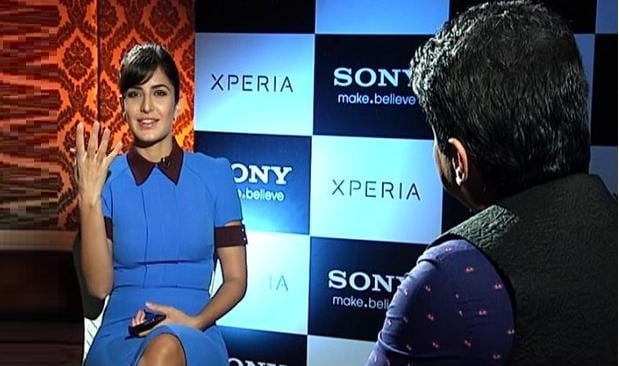 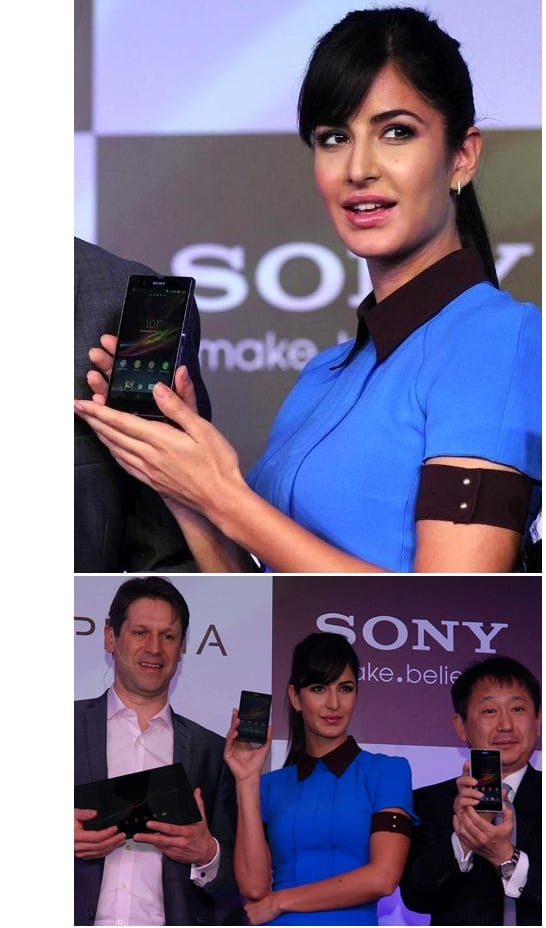