Khalid Maqbool Siddiqui of MQM Appointed as Minister for IT 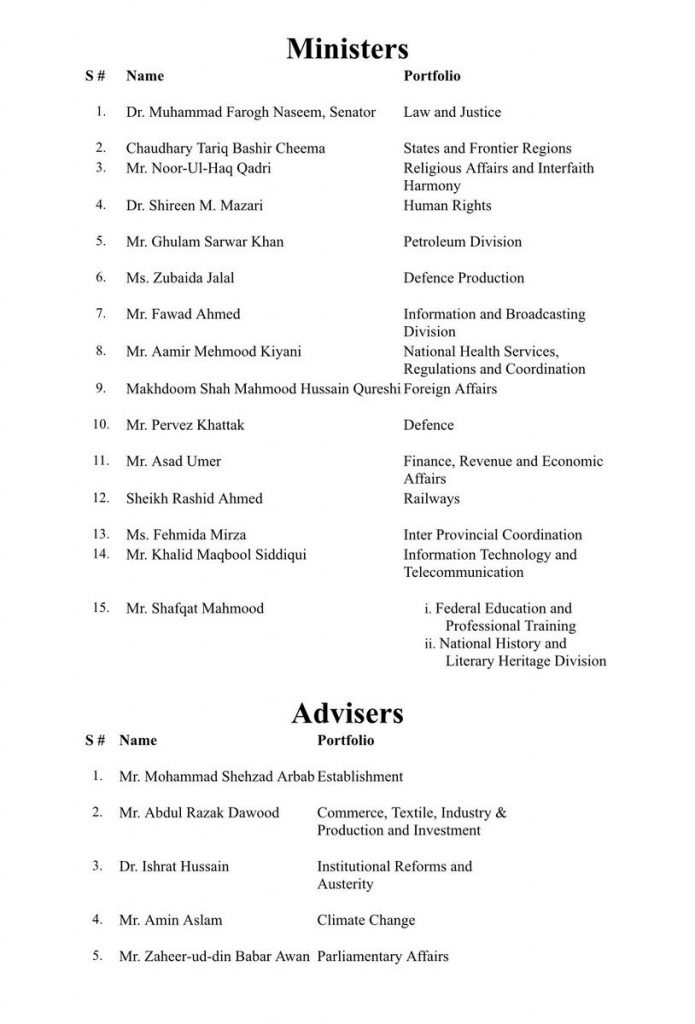 Khalid Maqbool Siddiqui has won the General Elections 2018 from NA 255 Karachi by securing maximum votes. He after then has become the head of his party replacing Farooq Sattar. Khalid Maqbool Siddiqui presented the MQM Manifesto after winning the Elections where the terminatory of Minority is their main objective. His other Manifestos include the addition of provinces, better educational system, corruption free country, Eliminate unemployment and many more.

It is worth noticing that Siddiqui has no experience in the information technology sector. Further, during his last tenure, he was not even member of the National Assembly Standing Committee on Information Technology and Telecommunication.

See Also: Imran Khan Becomes the 7th Most Followed Leader of the World on Twitter