On Tuesday, in the late night show, Khalil ur Rehman Qamar & Marvi Sarmad fight made the Pakistani nation angry and highly disappointed. They both are public figures and it is their responsibility to take care of their every act. They are responsible for what they say and what they do? What’s the point of misconducting each other in a Live show while million of viewers are watching the show. Seriously, it is the responsibility of every public figure, if they really want to do something healthy for the society, should strictly follow the ethical practices.

It is not possible to run any campaign successfully if the leaders or public figures forget to behave sensibly. However, we came across so many tweets and comments of Pakistani people and celebrities that are floating on the internet, in which they have expressed their opinions on the Khalil ur Rehman Qamar & Marvi Sarmad fight.

Plus, it is also the responsibility of every electronic media channesl to stop running these type of programs on their channels just to maintain the sonority.

Here is the video Clip:

I am shocked at what I have just heard and seen!! Sick to the core. This same man who abused a woman on tv is revered and given project after project because of what? We are as much to blame if not more for perpetuating this thinking! #khalilurrehmanqamar

#Khalil-ur-Rehman Qamar’s abusive behaviour towards @marvisirmed is condemnable but it underscores an attitude that apes that of those who have planted a seed like Qamar. It signifies an arrogance of the institution that patronised him in the first place 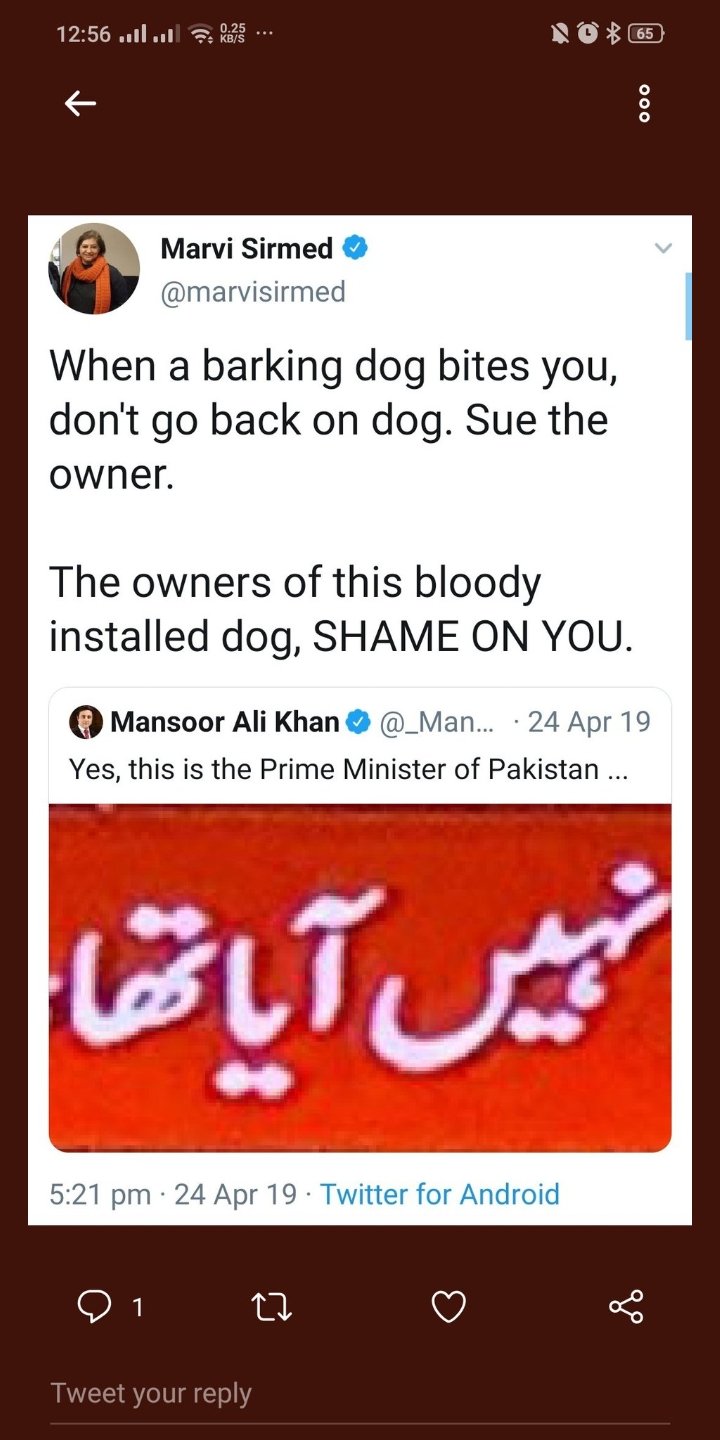 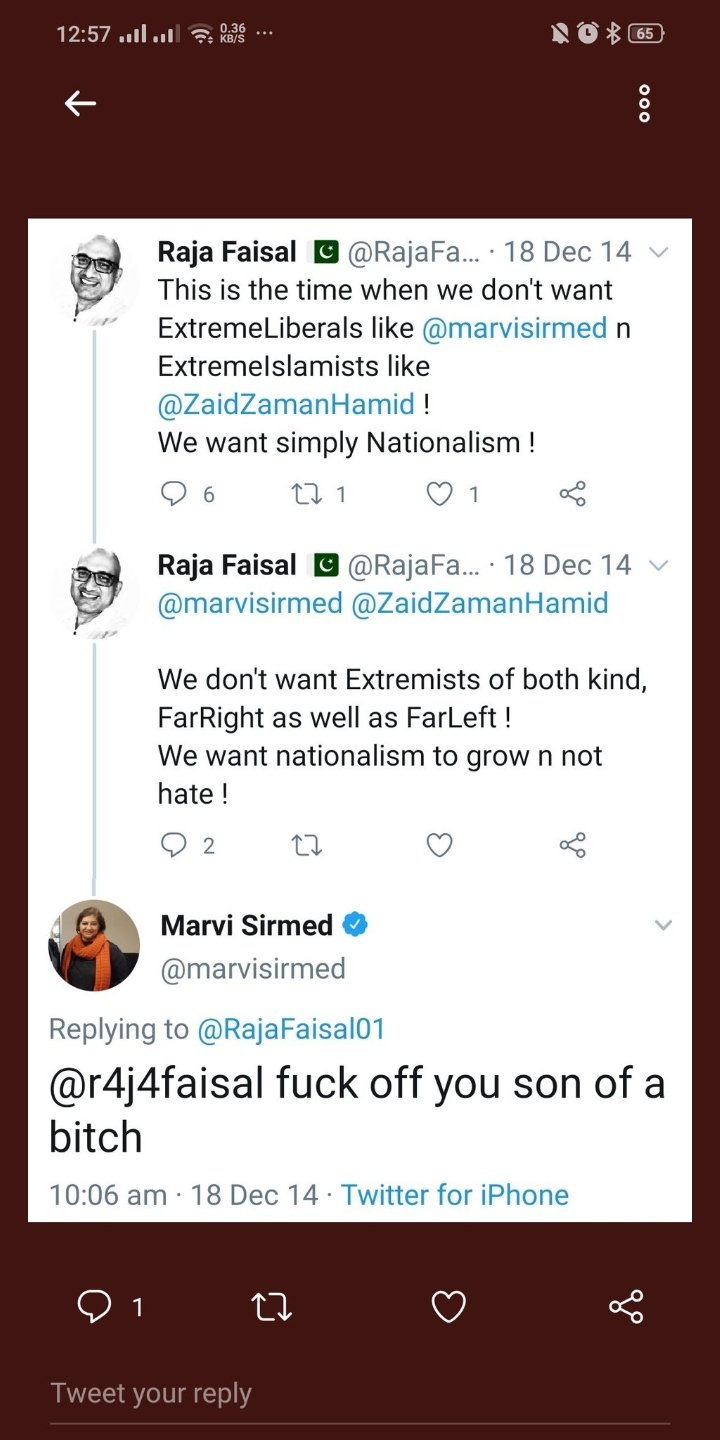 Share your opinions with us in the comment section and let us know what you guys are thinking about the ill-mannered behavior of both Public figures.