Arslan grabbed our attention by combining music with technology and by making a good use of a smartphone. He experimented with his music in such a way that was based less on structure, and more on creative expression and artistry.

Today’s pick is a talented musician, Arslan Asif, who used his iphone to shoot his music videos.

K’POD is a program where we’ll discuss anything interesting happening on internet and social media or we will talk about some really interesting people out there. 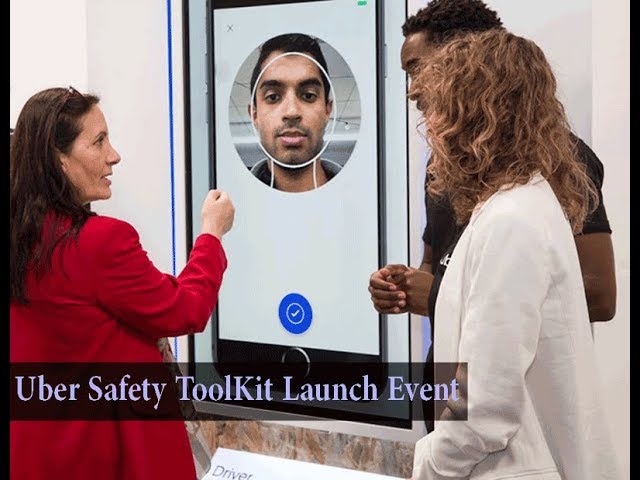 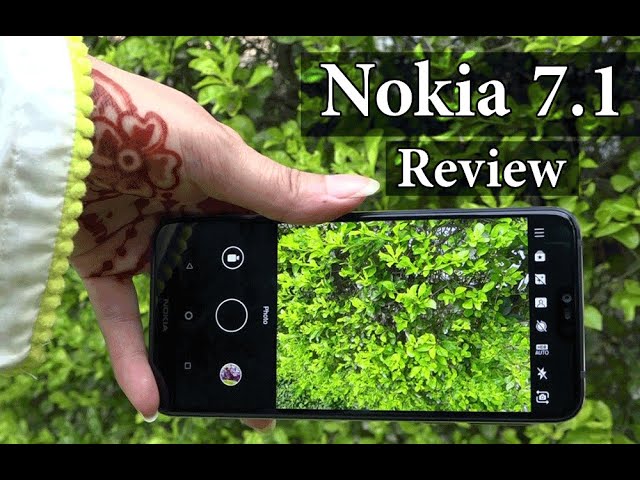