Facebook revealed its Pinterest rival Hobbi ‘s inevitable demise last week, but now it seems the unloved site won’t perish alone. Not-media company also announced that it will also shut down its TikTok competitor Lasso on July 10, joining its cousin’s journey to the big app store in the sky.

Lasso has sent a push message to customers advising them that the service would shut down in just over a week. Fortunately, clear guidelines for uploading your Lasso videos are given by an in-app update, meaning that you’ve already posted something first. 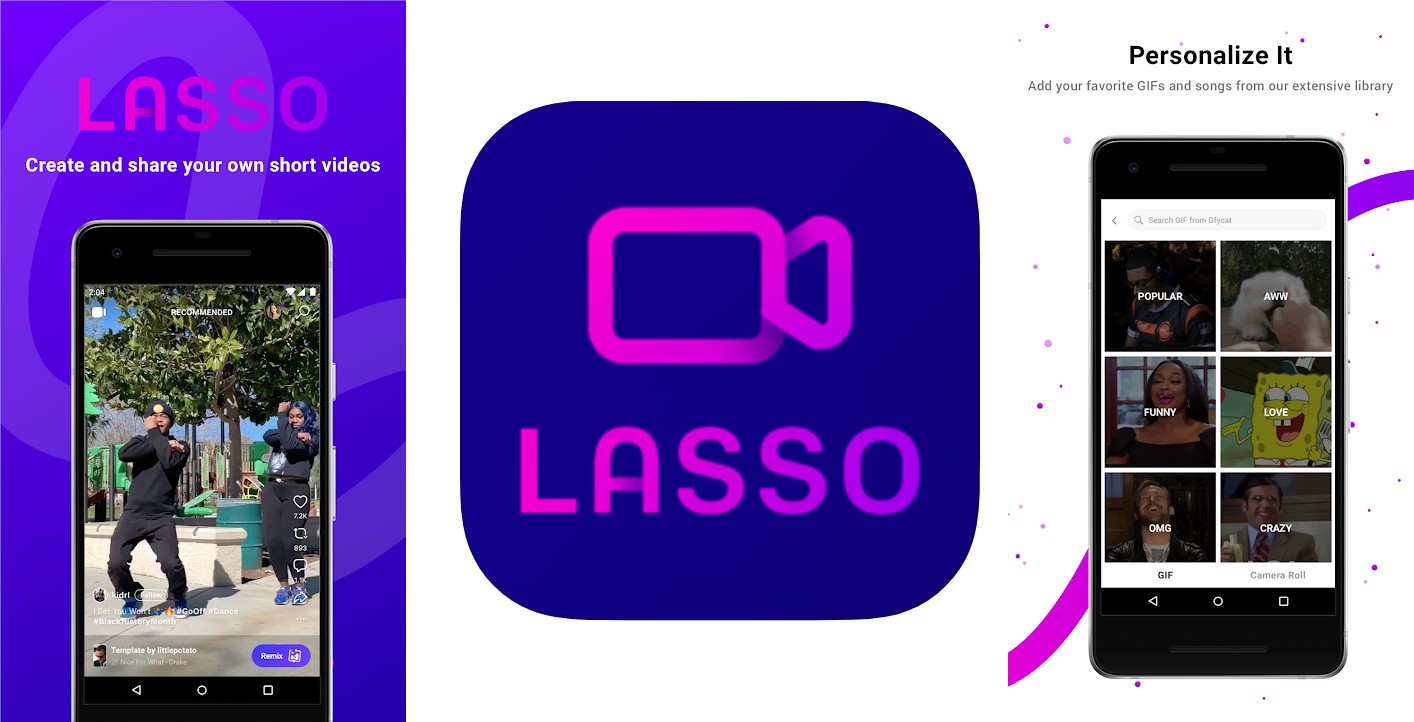 Lasso launched in the iOS App Store and Google Play in November 2018 and describes itself as “[making] it easier to set up and share short videos with fun effects.

Once you’ve discovered a type of trending video, whether its #comedy or fails, you can use the in-app camera to put your own spin on it with special effects, music, and editing tools, “reads the description of the App Store.” You can also directly add your videos to your Facebook story.

Unfortunately, Facebook incorporation wasn’t enough for Lasso to draw it to a competitively broad, dedicated user base, and was also a disincentive for others. The device never tried to threaten TikTok‘s success, which since mid-April has been among the biggest free applications in the U.S. Lasso, meanwhile, failed to rank anywhere.