The tech giant, Apple opened whole new worlds of creativity when the first Apple stylus was introduced. There was ofcourse plenty of room for improvement and innovation at that time that was being covered when the second-generation Apple Pencil brought a faceted barrel for a better grip. Moreover, it also came with a touch-sensitive area anyone can double tap to trigger some function inside an app. Now, we have a very interesting piece of information for all Apple lovers, the tech giant is working on a Next-Gen Pencil With Rotating Element.

A new Apple patent recently surfaced online revealing a new idea that the Cupertino-based company might have played with, one that has the ability to hit two birds with one stone. 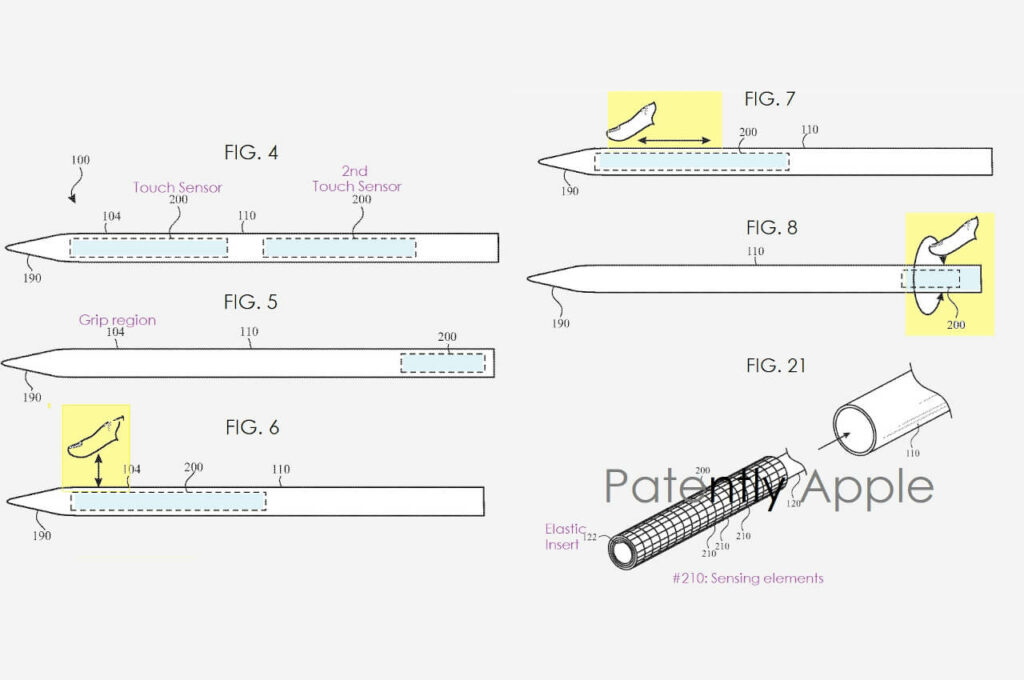 In short, Apple is working to extend the second-gen Pencil to include another touch-sensitive area. According to recent reports, a new touch-sensitive area near the middle of the stylus will be there to expand the number of gestures people can use. For instance, rather than just double-tapping the area, user can also slide their finger on the touch-sensitive surface. The best part is that the gesture can be mapped to some action, such as changing the size of a brush or scrubbing the timeline of a video, and much more. 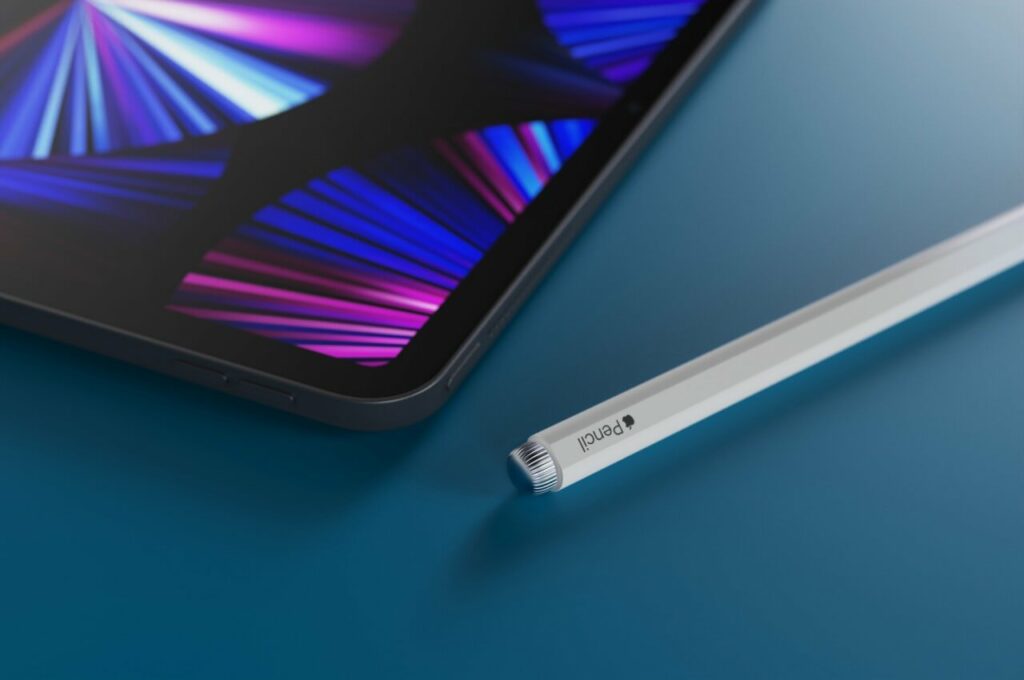 The patent also revealed that there is a possibility of a twisting motion for the Pencil as well. It seems quite interesting. Twisting Element tied to a motion sensor inside the barrel seems amazing. The company is not complicating the internals of the Apple Pencil.  Rather than that, they are opting for a concept design for a more direct approach in an elegant way.  There is also a knob on the top end of the Pencil with a design same as the Apple Watch’s crown. Furthermore, the control mechanism is simple, tactile, intuitive, and stylish.

The next-gen Pencil is different from the Apple Pencil’s unibody design and minimalist appearance. However, it adds an embellishment that is still in line with Apple’s aesthetics. Let’s see what Apple offers to its next-gen pencil. The whole new idea seems quite interesting. Let’s see what comes next.