Google is working on a big Gmail redesign integrating chat, meets, and document. Leaked Gmail Redesign reveals that soon, users will be able to collaborate with their colleagues, work on Google docs, and have a meeting on Google Meet without leaving Gmail. We have come to know about this new integration from the leaked images of the redesign.

Leaked Gmail Redesign- A new Way to Look at things 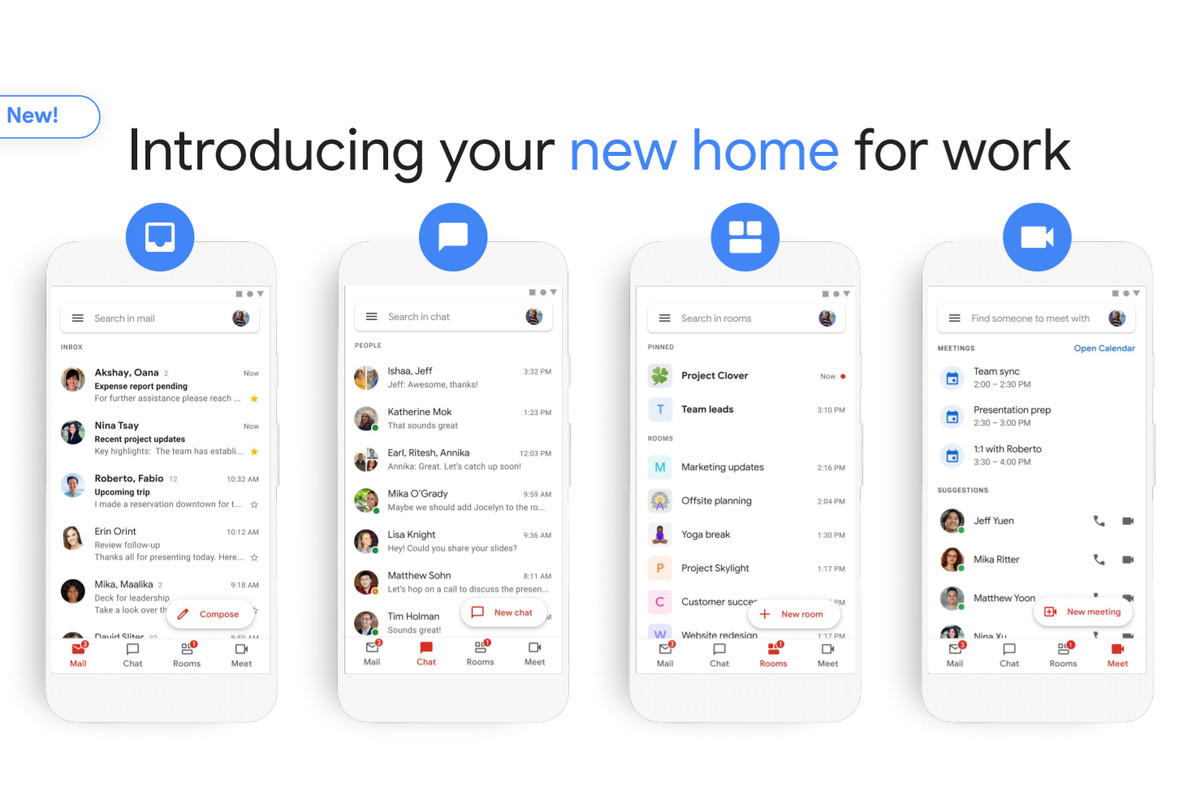 In the new interface, there are now Tabs for Mail, Chat, Rooms, and Meet. The Chat tab will take you to a conversation with people, whereas Rooms will be a platform for discussions, and Meet tab will fill your appetite for Google Meet meeting. 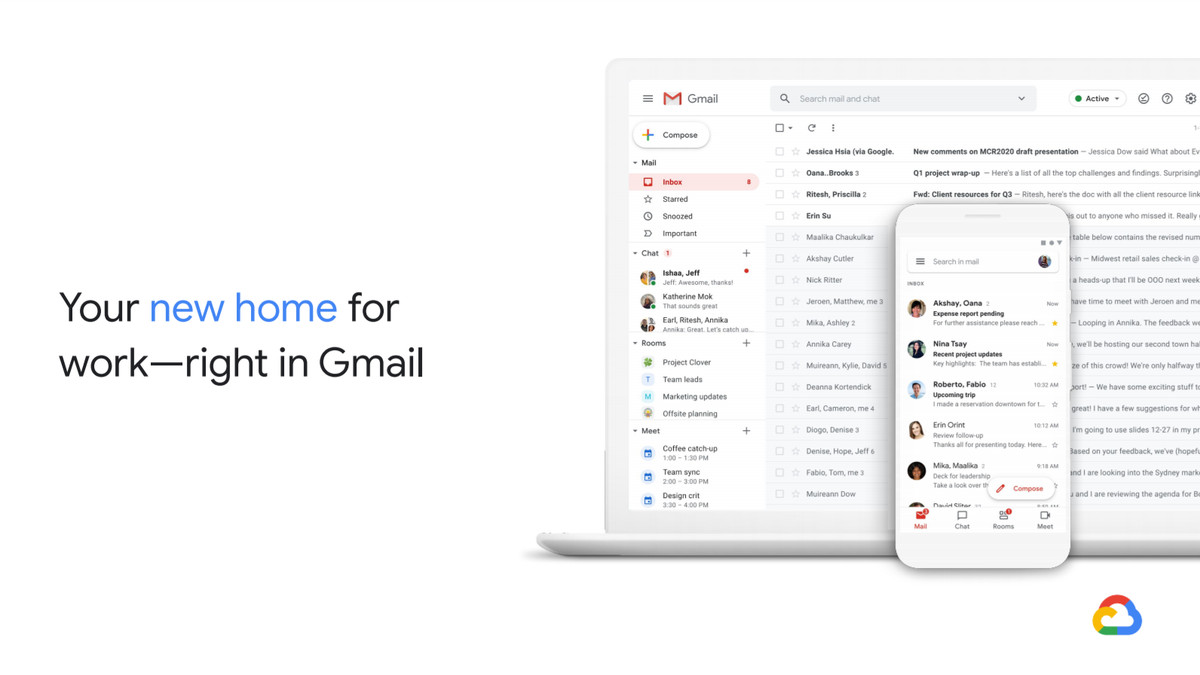 There was news that Google is looking to unify its platforms, incorporating all its entities into one. The company is successful in unifying workplace tools and messaging app under one app. It will make it easier for people to do different chores while staying at one app. The leaked images above show that the launch of this unified app is near. 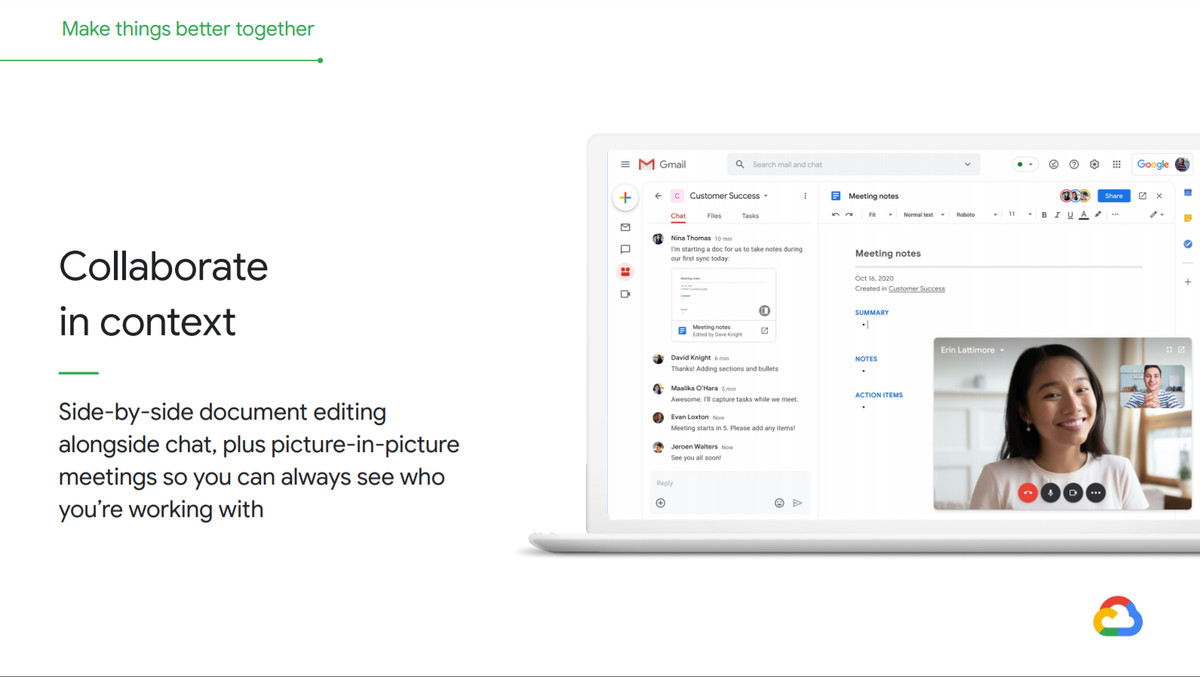 No doubt, Unified Apps are the new trends in town, and Facebook was the pioneer of it. Though it is not able to integrate all its app into one entity but, it was one tech giant that announced that soon people are going to relieved by doing their all task while staying on one app.

Google App integration was much needed, and it will simplify the way people work. Furthermore, since we have received these slides, it shows that Google is soon going to launch this functionality for us.