It’s been a long time we didn’t hear from HTC. However, a month ago we came to know about its two devices and now suddenly, the leaked images revealed that the company is working on the four Wildfire-branded Phones. It seems the company has prepared itself for a resurgence.

If you are an HTC lover, then get ready to experience a great trip of leaked images along with some key specs. 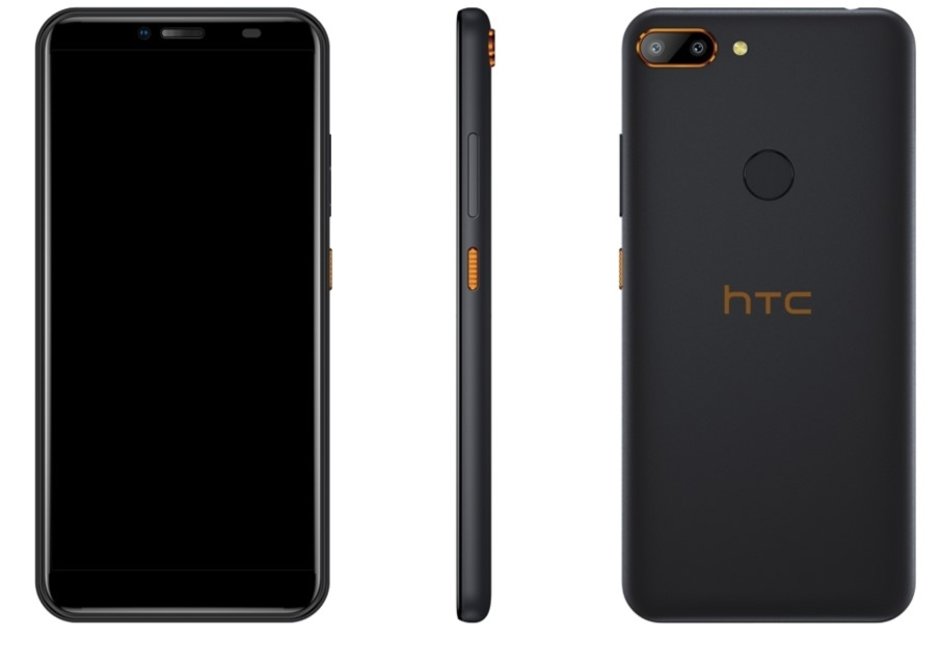 The HTC Wildfire E will come with a small 18:9, 5.45-inch display and will have an HD+ (1440 x 720p) resolution. Paired with this should be a plastic rear panel. You will get to see a large HTC logo, a rear-mounted fingerprint scanner, and a horizontal camera module in the top-left corner at the back of the phone. The camera section will be packed by a main 13-megapixel snapper on the rear along with a 2-megapixel depth sensor and a 5-megapixel selfie camera.

In the Wildfire E, HTC has replaced the Snapdragon 450 with a low-end octa-core chip by UniSoC and has 2GB RAM. So it would be a cheaper device. The device gonna ship with Android 9 Pie pre-installed alongside HTC’s custom interface. Moreover, the device will come with 3,000mAh battery, 4G LTE support, and a 3.5mm headphone jack.
The HTC Wildfire E+:

The Wildfire E+  will come with a 6-inch display and will have the same HD+ (1440 x 720p) resolution.
The processor will be packed by quad-core MediaTek Helio A22. 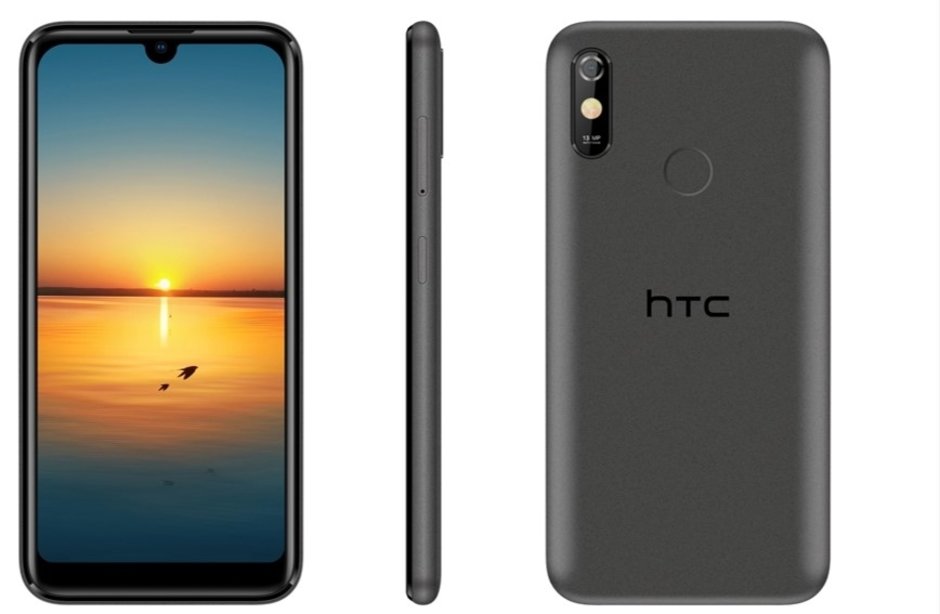 HTC’s Wildfire E1 will feature a large 6-inch 19.5:9 panel that is paired with a large chin. The phone will come with a small notch towards the top in addition to an HD+ (1560 x 720p) resolution. It is powered by MediaTek’s Helio A22 just like a Wildfire E+. The internal storage is backed by  3GB of RAM paired with the same 32GB. It is to be expected that the phone will have an 8-megapixel selfie snapper and a 16-megapixel rear shooter.
It will run on Android 9 Pie straight out of the box and will have a support 4G LTE networks as standard. The powerhouse will be fueled by a 3,000mAh battery. 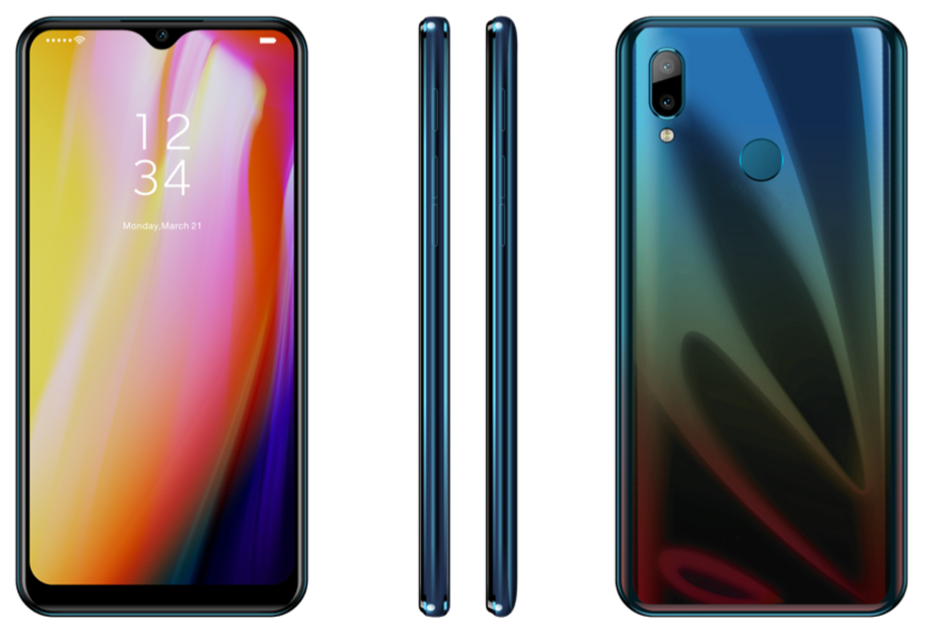 The HTC wildfire will feature a 6.2-inches display while the waterdrop notch has been replaced with a V-shaped alternative. It will run on the speedier MediaTek Helio P23. It has the internal storage of 3GB of RAM and 32GB while 3,500mAh battery is supporting the system.
The camera section might have a 16-megapixel front-facing camera and a dual-sensor setup on the rear that consists of a primary 16-megapixel camera and a separate 5-megapixel alternative.
Recommended Reading: A Good News for HTC- Doubled its Revenue in June