As Apple mostly launches its new devices in the month of October. So before it, the serial mobile Leaker Benjamin Geskin has shared images of future iPhones. It has leaked what the units of Apple upcoming 6.5 inches’ ”iPhone 11 Plus” and 6.1 inches’ “iPhone SE Plus” will look like. iPhone Dummies pictures are viral on the internet as everyone waits eagerly for Apple devices.

The phone in white color is upcoming iPhone 11 Plus and it looks same like iPhone X or iPhone 10. All new phones are coming with notches plus it is 6.5 inches’device.

iPhone Dummies Images of iPhone 11 Plus & iPhone SE Plus 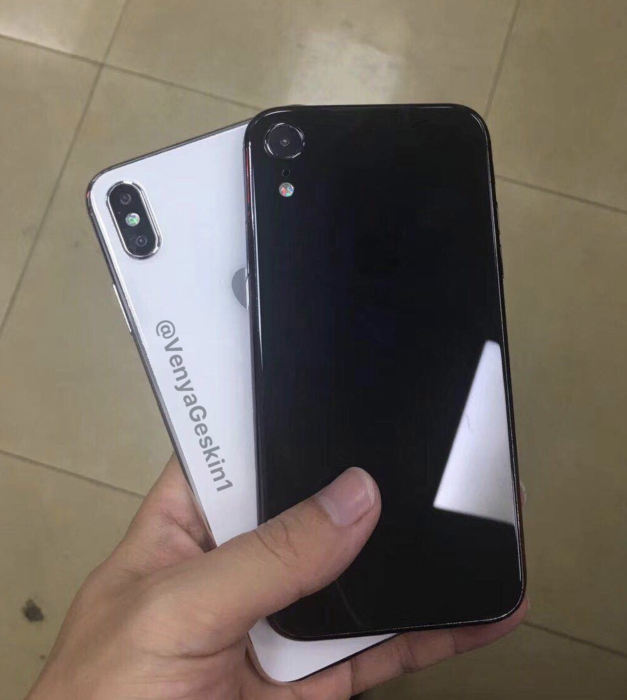 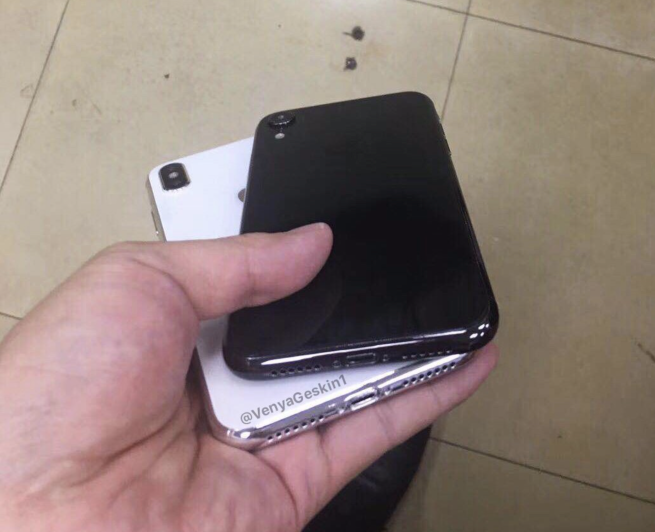 The black device is iPhone SE Plus which is 6.1 inches’, maybe it will not launch with iPhone 11 Plus. iPhone SE Plus is using LCD panel while the other iPhones will have super AMOLED screens. It is expected that it will come in different colors.

Apple is expected to launch three new 2018 iPhone Models in the second half of the year, and for the first time, all three of them are expected to come with the new notched design of the iPhone X. The three new phones will be officially announced in early September with sales starting by the end of September.

However, if the images will be correct as Apple is expecting to launch these devices in this year then it doesn’t have any major design difference from iPhone X or previous models. The upcoming iPhones will be announced in September with the sales starting at the end of September. All of the three devices will come with a notch and gesture navigation just like iPhone X.