Samsung has the habit of boasting its new devices at the start and then disappointing its users with nothing as promised. Due to this habit, many people are shaking goodbye to the Korean tech giant.  Now more users will leave Samsung behind after knowing that Samsung Galaxy S10 is coming with two cameras. Initially, Samsung revealed that Galaxy S10 will come with six cameras tough later on we came to know via a leaked render that the six cameras have shrunk to four. Many people were ok with it too as four camera is not a bad number and many other tech giants are also working on the flagship devices with the same number of cameras. However, the recent picture of Samsung Galaxy S10 revealing two cameras is an utter disappointment. Now we have come across S10 protector Images that shows a tiny and small hole.  It is a camera hole so it would be good news for those people who were not happy with a large hole of infinity-O Galaxy A8 launched a few days back.

The leakster posted images of  S10 protector on Twitter. It seems to be a glass protector and has a camera hole that is very tiny.  On the other hand, Galaxy A8 had comparatively a large whole. 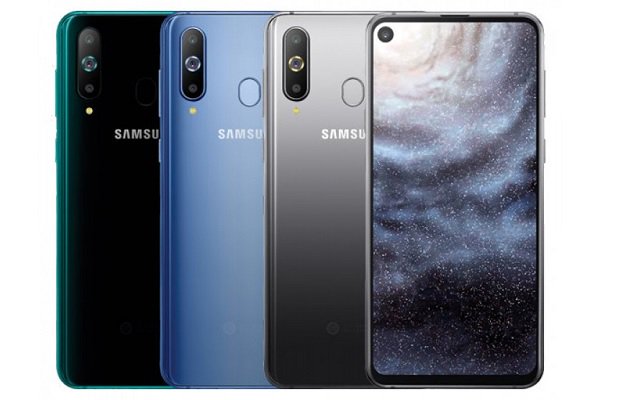 Here is the S10 Protector Image: 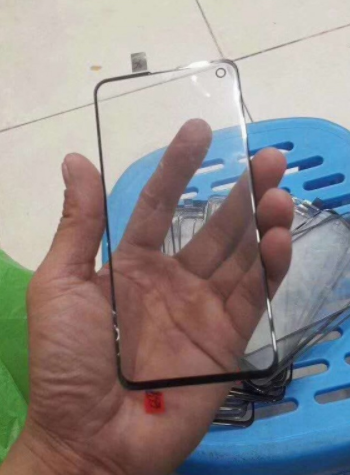 So the hole size in both the pictures can be easily compared.