Lego Star Wars: The Skywalker Saga won’t be available until next spring, another game from the franchise is on the way and it’s an Apple Arcade exclusive. Lego Star Wars Battles is a real-time strategy game in which players compete against each other in one-on-one battles.

According to Apple, the tower-defense game, developed in partnership with Lucasfilm Games, will be exclusive to the service. After all, the service got off to a shaky start, with only 62 of the promised 100 games accessible when it launched two years ago. However, it soon added new titles on a near-weekly basis, surpassing the 100-game mark in less than two months.

Lego Star Wars Battles allow you to play as your favourite Lego Star Wars character in real-time, one-on-one multiplayer battles. Star Wars: The Force Awakens material will be included in the game.

According to Apple, the tower-defense game will be exclusive to the service and created in collaboration with Lucasfilm Games. The true strength of Apple Arcade, though, is Apple’s ability to invest large sums of money into games, enticing developers to produce exciting products that will only be accessible on Arcade.

The Fights, according to Apple, allows you to play as your favourite Lego Star Wars character in real-time, one-on-one multiplayer battles. The game will contain content from Star Wars: The Force Awakens. 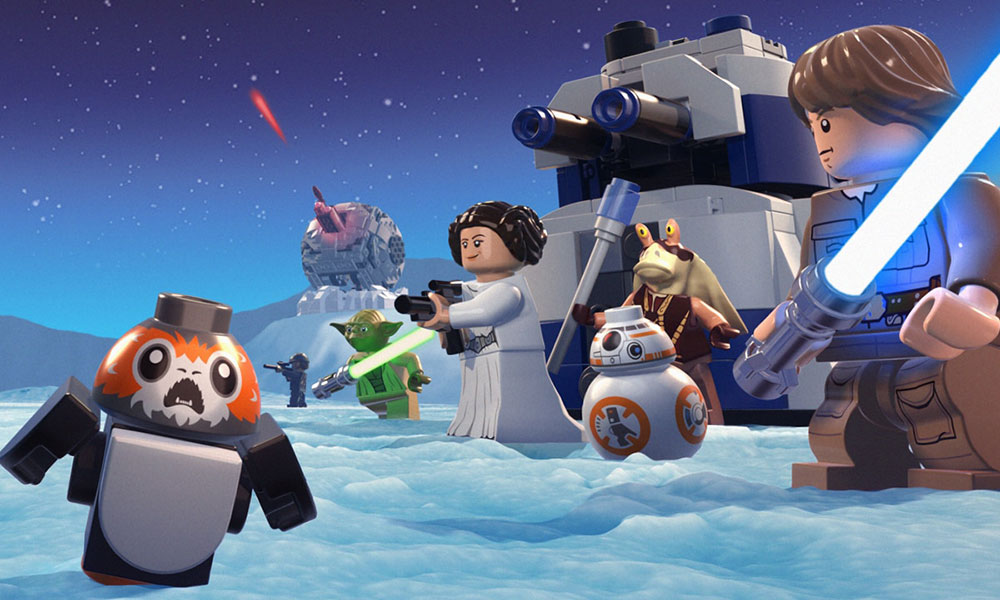 With characters and vehicles from the story, you may create the perfect light- or dark-side army. You can, in fact, pilot the Millennium Falcon. Furthermore, as you continue through the game, new venues will become available, such as Naboo, Endor, Hoth, and others.

Apple’s service allow gamers to play games for $4.99 per month, giving them access to more than 150 titles. The games are ad-free, however they may only be played while a membership is active. After some time, Apple Arcade exclusives may obtain a console or Windows PC release.