Almost all the big companies have launched their powerful series of gaming smartphones. All such smartphones are equipped with high-end hardware and software specs. Some of them are iQOO, Nex 3 and Black Shark gaming phones. When we have got many gaming phones from different brands, Lenovo has also jumped into this race. Lenovo has teased a gaming phone setting a new record with a score over 600,000 on AnTuTu. 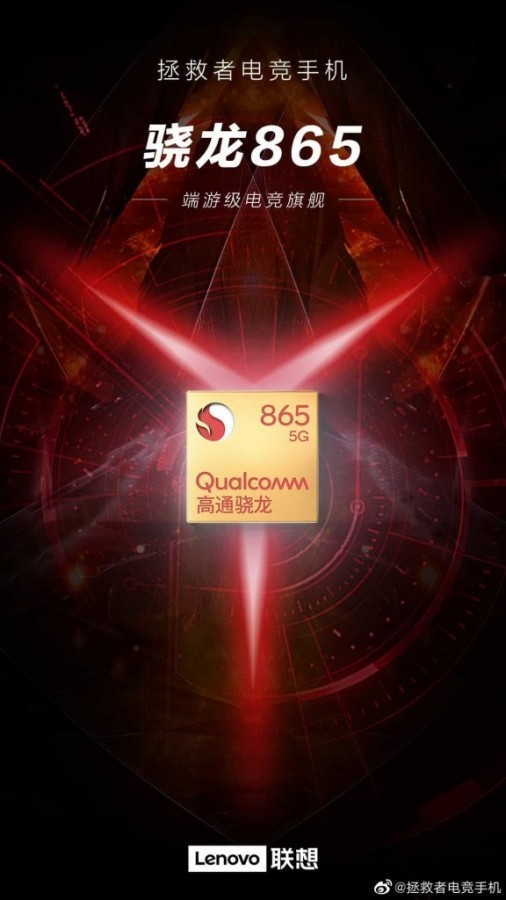 With such high-end score, we consider it a gaming phone. The company has revealed two teasers containing a flagship with the slogan “Game On”. Lenovo has also confirmed that the upcoming phone will have Snapdragon 865 chipset with 5G modem.

The name of the phone is not confirmed yet. According to some reports, the new gaming series will be called Lenovo Legion.

Recently, Realme has also shown a smartphone with a score of 574,985 on AnTuTu. But the latest Lenovo smartphone has smashed all the records and reached 600,000 scores.

Other specs of the phone are not known at the time yet. But we will hopefully get more details about the phone in the coming days.