Finally Lenovo has come back with a stunning smartphone that is known as Lenovo K5 Plus while featuring some amazing qualities and advanced hardware. The smart phone is geared up with quality hardware and alluring design which will give more grace to your personality. Lenovo K5 Plus acquired Qualcomm Snapdragon 1.5 GHz Octa core processor for fast processing in no time, comprised with 2 GB RAM and 16 GB of ROM that is good combination for storage and 2GB is much enough for fast communication with processor. Lenovo K5 Plus has 5.0″ elegant Full HD display of (1080 x 1920) resolution. Hence the features of this smartphone completes with 13 MP AF rear camera and support of LED flash for low light areas and 5 MP Fixed Focus front camera. The smartphone is capable of supporting 4G/LTE network. Lenovo K5 Plus is packed up with 2750 mAh battery which is huge battery capacity for nonstop 3G/4G browsing.

You can buy Lenovo K5 Plus from Daraz.pk 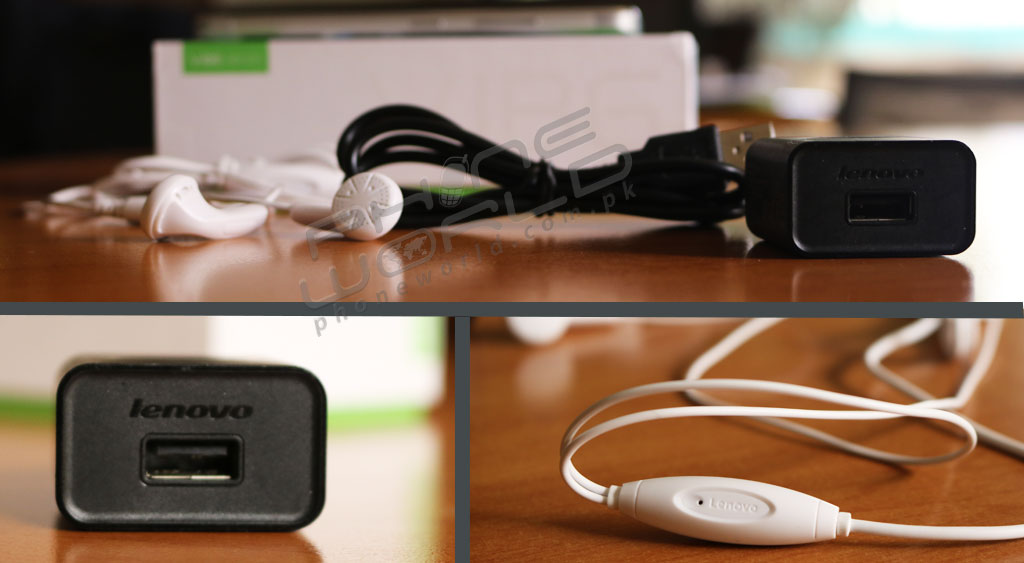 Specifications of Lenovo K5 Plus:

Design of Lenovo K5 Plus:

Lenovo K5 Plus is sleek, handy, light weight smartphone with beautiful FHD display. The smartphone we have at Lab for testing and review has matte silver color and shiny thick chrome around the display that provides protection to screen and make it more stylish and shiny. The smartphone is posed with 141 x 71 x 8 mm dimensions which is easily manageable in hands and weighs 137 grams that doesn’t feel irritating. The round edges will help you to easily fit the smartphone in pocket. 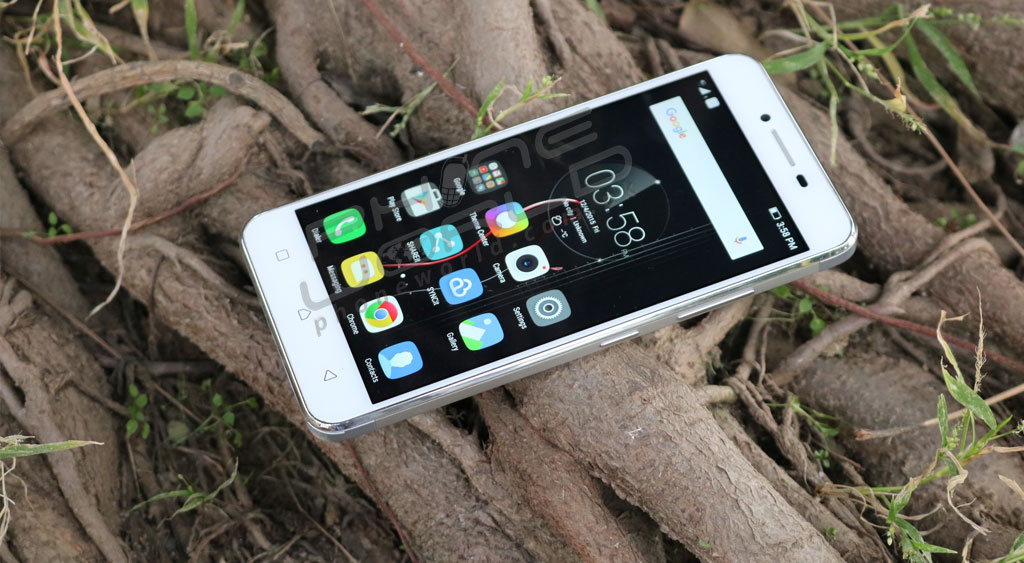 Display of Lenovo K5 Plus:

Lenovo vibe is having 5.0″ FHD IPS display with (1080 x 1920) pixels resolution and rich 480 dpi density. The screen has good screen-to-body ration of 68.68% that gives the smartphone outstanding look and shows the art of perfection. Unfortunately, the smartphone does not possess the Gorilla Glass which is indeed a cons of Lenovo vibe A6020. The smartphone is having Adreno 405 GPU for 3D image acceleration and provides smooth interface for game. The GPU frequency alters between 220~550 MHz. The screen has perfect angle view due to rich 480 dpi. Lenovo K5 Plus supports multitouch up to 5 points. 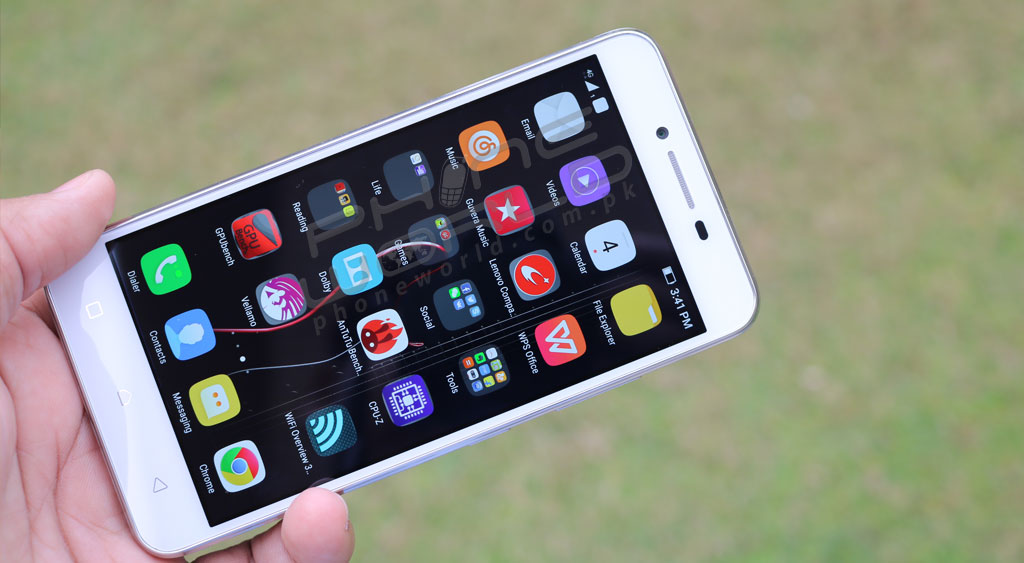 Processor of Lenovo K5 Plus:

The Lenovo K5 Plus is powered by Qualcomm Snapdragon 615 Octa core  processor which has 1.5GHz clock speed which varies between 200~1497 MHz. The smartphone has no heating issue however it is a bit lazy in processing. The processor is of 64-bit architecture which has comparatively fast performance from 32-bit.

The temperature chart show the temperature of processor, as discussed earlier the smartphone has no heating issue so as the chart describes too. We have checked the processor by applying different methods but each time the result was good and impressive.

Memory for Lenovo K5 Plus:

Lenovo K5 Plus is equipped with 2GB DDR3 RAM to accommodate multiple Apps and provides smooth experience of multitasking. Further it has 16GB of ROM as secondary memory for storing data like images, movies and so on. The secondary memory can be expanded up to 32GB as per need of user.

Camera of Lenovo K5 Plus:

The Lenovo K5 Plus has awesome cameras at both ends, the front side has 5MP fixed focus camera with perfect result and capable of making 1080p video recording. Backside of smartphone is furnished with 13MP autofocus camera and some predefined modes for certain occasions. The cameras are able to capture the quality images even in low light scenarios. The camera App has privilege to access the gallery. The settings options give you access to set the camera according to your needs. 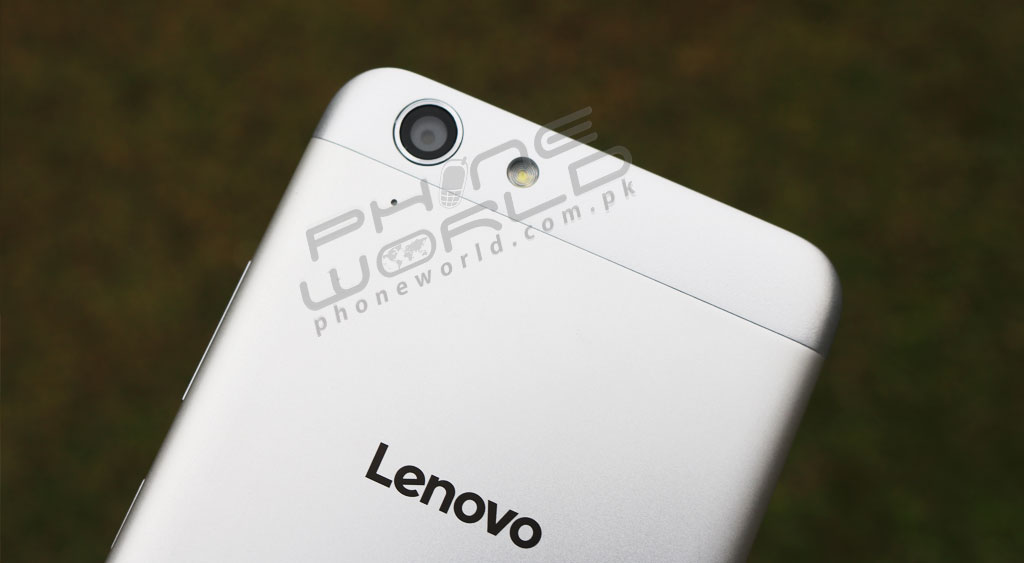 Rear Camera of Lenovo K5 Plus:

Lenovo K5 Plus is provided with 13MP autofocus rear camera with LED flash. The camera has good response time and the image quality proves that it is a real 13MP camera. The image captured with Lenovo vibe 6020 has (4160 x 3120) resolution and size may vary image to image depending upon the intensity of colors.

Front Camera of Lenovo K5 Plus:

The front camera is 5 MP with fixed focus, the touch focus option is not available. The camera has 2592 x 1944 px with native 4:3 ratio. The front camera section has not much settings options except Aspect Ratio and Photo mirror, in addition the beauty is also there which is good. The camera can also make 720p HD video.

Network/ Connectivity of Lenovo K5 Plus:

Lenovo K5 Plus is 4G enabled dual-SIM smartphone. It supports LTE Cat. 4 with maximum download speed of 150 Mbps and upload speed would 50Mbps. On 3G network it supports HSPA networks with almost 42Mbps. additionally; it has GPRS and EDGE network support, too.

It supports WiFi b/g/n standard for local connectivity. Lenovo K5 Plus has 4.1 Bluetooth support, for positioning it has A-GPs. Additional connectivity include MicroUSB port 2.0 with feature of USB On-The-Go.

Battery Performance of Lenovo K5 Plus:

The battery inside the Lenovo K5 Plus has a 2,750mAh capacity, the battery capacity is same as Lenovo K5 has, but keep in mind that Lenovo k5 has 720p resolution display which Lenovo K5 Plus packs 1080p display. The battery performance is although good as compare to other brands. But if we compare it with is predecessor then it seems behind the vibe K5.

If you are frequent user of 3G, 4G service, don’t worry about the battery charge as it can work for 10 to 11 hours after single charge. On-screen test concludes that it can work for whole single day once it’s fully charged.

External Images of Lenovo K5 Plus:

When it comes design of Lenovo K5 Plus. It has premium aluminum casing, the back cover is removable for accessing battery and SIMs slot. The top edge has MicroUSB port and Audio jack while the bottom has nothing except microphone. The right edge is home to power key and Power rocker which is pretty responsive and under the thumb.

The smart phone has 5.0” FHD IPS display with 1080p resolution, the upper portion of front carries earpiece and left and right side has front camera and sensor respectively. Now straight down to bottom, it has three navigation virtual button which has no back LED to light up. These buttons are place outside the capacitive screen.

Below mentioned are the side wise dimensions and the look that you may compare with the leather comfortable chair with its color.

Lenovo K5 Plus runs Android 5.1.1 Lollipop as Operating System. The Lollipop is skinned with its own interface however there are bunch of themes that can applied over the interface to keep the display cool and attractive. By the way, black is my favorite theme among the available themes.

Antutu Benchmarking of Lenovo K5 Plus:

Lenovo K5 Plus got almost 29K points in Antutu bench marking, the processor inside the k5 plus is Snapdragon 616 which is mid-range processor among the Qualcomm chipset family. So for a mid-ranger these points are good enough to maintain its stand out position in among mid-rangers. The antutu screen test shows that Lenovo K5 Plus has 5-point Multitouch capacitive screen.

Vellamo Benchmarking of Lenovo K5 Plus:

Lenovo K5 Plus has got decent points in vellamo. Surprisingly it is next to OnePlus One which was once a flagship device. Lenovo K5 Plus got 1719 points in multicore test. In single score, Lenovo K5 plus has been impressive with 1135 points. Thanks to Snapdragon 616’s 1.7 GHz single core frequency.

Conclusion for Lenovo K5 Plus:

Lenovo K5 Plus has Qualcomm Snapdragon 616, 2 GB RAM and 16 GB ROM. The smartphones with the specs mentioned above are always reliable and have better performance in the mid-range smartphones. A smartphone with price of PKR. 23,500 and such great specs along with latest OS Lollipop is an affordable device.