This year OEM’s are set to updates their notebooks with SoCs from the Intel next-generation line-up with the introduction of Intel’s new 11th-generation Tiger Lake Processors. Lenovo revealed that its latest Yoga Series Lenovo Yoga Laptop. Yoga 13s, Yoga Pro 13s, Yoga 14s, and Yoga 14c are included in the list. 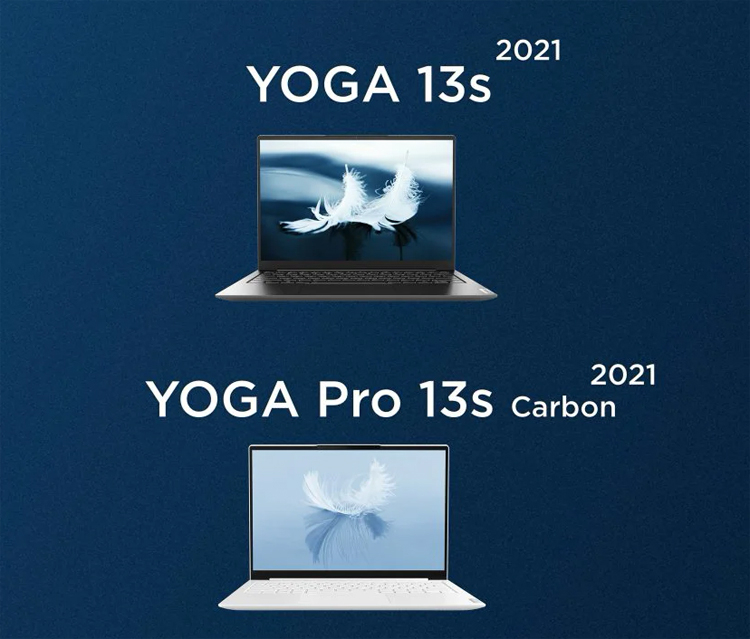 However, there are similarities between the two versions of Yoga 13. The Yoga Pro 13s is a carbon fiber body that lightens the laptop and increases costs. Both models are priced differently.

There will be two versions of the next Lenovo Yoga 14s. One is powered by an Intel Tiger lake and the other by an AMD Ryzen 4000. The first version contains the Intel Core i5-1135G7, RAM 16 GB, and SSD 512 GB. The second version is the same as its equivalent as the RAM 16 GB and disc configuration 512 GB, but Ryzen 7 4800H processor from AMD drives the device. The two laptops have a 2.8 K 14-inch resolution display with a 90Hz refresh rate. 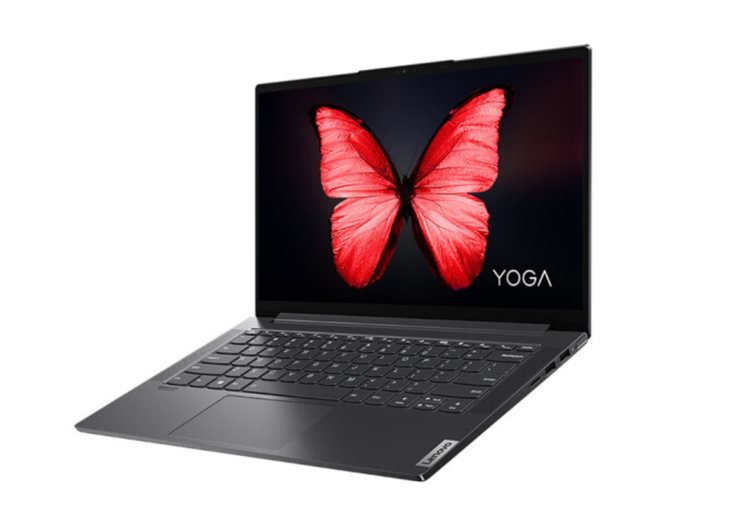 On the GPU side, the GeForce MX450 GPU of the Nvidia intelligence version. On the other hand, the AMD version is most likely to have its own integrated Vega GPU.

Lenovo Yoga 14c aims to achieve strong performance in a small size. It comes in two versions, with an Intel Core i5-1135 G7 powered as the standard version and a Core i7-1165G7 high-end version. Both models hold RAM of 16 GB and SSD storage of 512 GB. 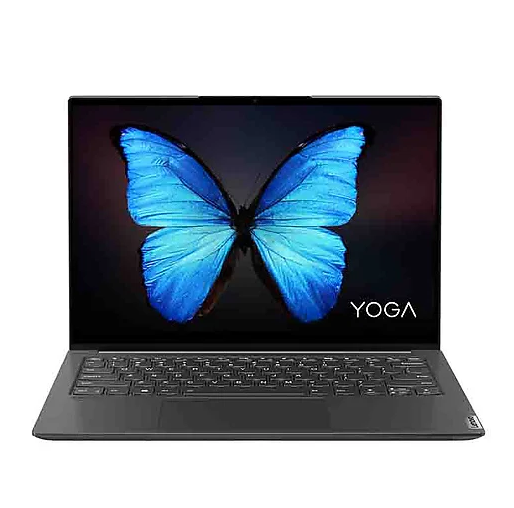 The Yoga 14C line-up does not have any separate GPUs but comes with the latest GPU Xe integrated by Intel, which has greatly enhanced its performance by improving its architecture.