A whole batch of new notebooks was recently released by Lenovo, including the X1 Carbon. Lenovo claims it’s the thinnest Ultrabook in the world being just 18.8 mm thick. When you compare the other notebooks in the market, it is actually quite heavy at 1.8 kg. Thinkpad X1 Nano is an addition in its most popular ThinkPad series.

Lenovo has introduced a new model. This is the lightest ThinkPad ever. The company announced. Set ThinkPad X1 Nano, the device features with the newest Tiger Lake core processors from Intel’s 11th generation and is fitted with a 16:10 screen. The new X1 Nano ThinkPad has thin bezels on the top and bottom side and thick bezels. Dolby Vision and Dolby atmos are also provided. The device is very like the new ThinkPad X1 Carbon Gen 8 but the difference is the 13-inch 16:10 panel. 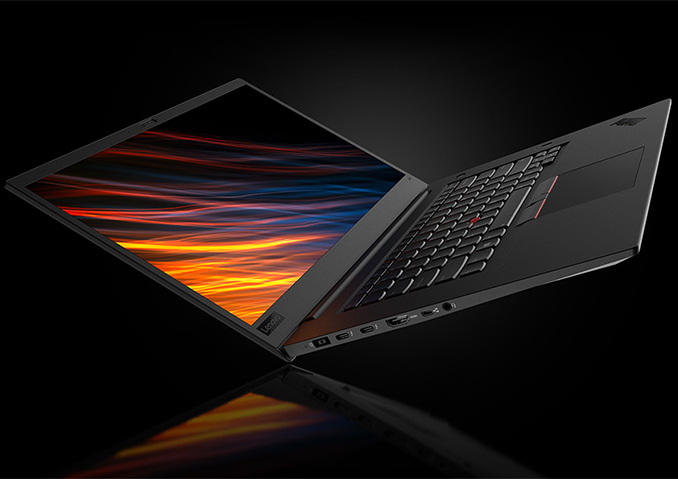 The company had to make a compromise to make the ThinkPad smaller and lighter. Compared to previous versions, the battery and keyboard are smaller in size. The system has an incredible selection of ports. ThinkPad Nano is equipped with a headset jack and two 4 Thunderbolt ports.

The new ThinkPad is the first ThinkPad X1, equipped with innovative Intel Xe graphics from Intel Tiger Lake CPUs. it is carrying up to 16 GB of LPDDR4X ram and 5G support. A lot of new stuff comes to the new ThinkPad X1 in ThinkPad series.

Nothing has been clear yet about the inclusion of UP3 or UP4 Tiger Lake CPU versions. The 2K-resolution display comes in touch and non-touch versions. Both ThinkPad P1 models will be fitted with an 80W battery, but the company will not announce its battery life since so many different configurations will be available.

It is worth noting that Lenovo is coupled with the P1 with a special 135W miniature loader and that the laptop does not have USB-C to charge. Lenovo expected price will start at $1,949.

You may be also interested in: Lenovo is releasing its New Legion Gaming Laptops