Some latest leaks have shown the Lenovo Android handheld console, Legion Play is coming. Legion Play will be Lenovo’s answer to Valve’s Steam Deck and Nintendo’s Switch lineup. Lenovo’s console was intended to launch at MWC 2021 as evidence retrieved by Liliputing from Lenovo’s website shows though it remains a mystery why it didn’t.

The Legion Play is described as an Android cloud gaming console designed for AAA gaming allowing users to play mobile games and stream their PC game libraries all on one device. The device packs a 7-inch FHD display with HDR 10 support and a 16:9 aspect ratio. There are also dual speakers and a 7,000 mAh battery.

The key selling point for this hardware would certainly be the built-in controllers. The button layout has a top-mounted joystick on the left with a D-Pad underneath with ABXY buttons on the right with a joystick underneath.

The console appears to be running a modified version of Android. One of the screens shows it supports Nvidia’s GeForce Now platform. It remains to be seen which other game streaming services will be supported on the device as well as the rest of the hardware details behind it. Rounding out the hardware would be USB-C and a headphone jack. The hardware itself is also remarkably thin. 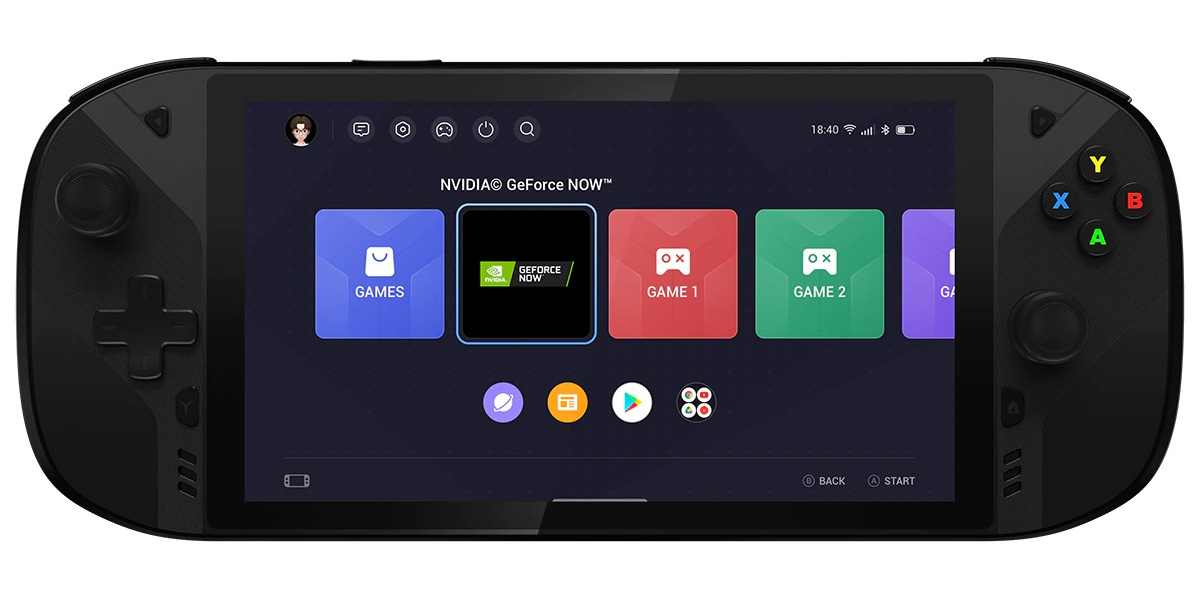 Some reports are also claiming that Legion Play was the “Lenovo Legion Phone Duel H20 Edition,” which is an Android-powered gaming smartphone with 18GB of RAM, 1TB of storage, and water cooling. This device, though, is just a concept for now.

During the 2020-2021 time, Lenovo achieved its best financial year with record-high revenues and profits. In the fourth quarter of 2020, the Chinese computer maker company Lenovo reached the $60 billion milestone. It also indicates that the firm is going on the right path.

According to Lenovo Chairman and CEO Yuanging Yang, the company gained the highest revenue in almost the last 10 years. This performance is likely to provide large returns on Lenovo’s investments this year. For the fiscal year 2020-2021, these shareholders will get a $0.0309 dividend per share. Now it is time for the company to invest more in gaming technology.