Lenovo ThinkPad X13 series has been upgraded with the latest Intel Tiger Lake CPUs and AMD Ryzen 5000 series CPUs. The ThinkPad X13 Gen 2 is the name of the AMD variant, and the Intel variant is called ThinkPad X13 Gen 2i. The new ThinkPad X13’s one special feature is the display. It has an actual 16:10 aspect ratio for more impaled screen and wifi 6E connectivity with a 5G technology. Please check below for more information.

Checkout: Apple iPads with Mini-LED Expected to Come in March 2021

Although, except for the processor, Lenovo has not shared other specific information for the AMD edition, the Intel and AMD variants expected to have the same specifications and features. The Intel model includes a 13.3-inch 16:10 WUXGA iPS display with 300 nits high brightness and 100% coverage of the SRGB color space, moreover the Lenovo ThinkPad X13 Gen 2 comes with Windows 10 Pro. This screen also includes a touch edition. Lenovo offers Privacy Guard Non-Touch display with a 500 nit high brightness. 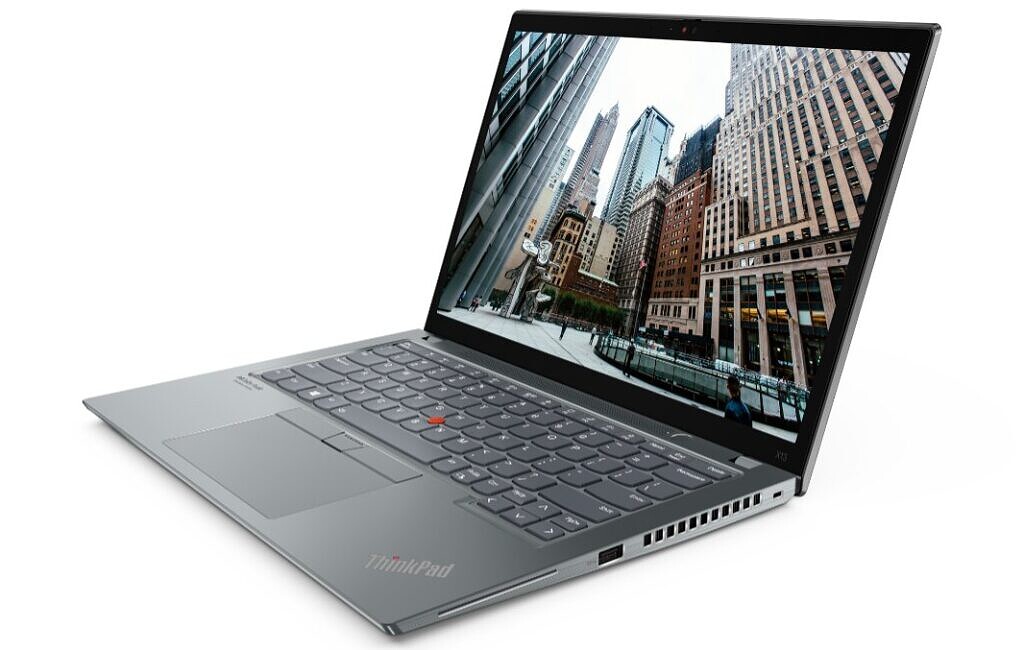 The latest processors, Intel Core CPU 11th Generation, and AMD Ryzen 5000 Chips which goes up to Ryzen 7 models will be included in both variants. Other internal specs of laptops yet to be revealed by Lenovo.

Lenovo claims that the 54.7Wh battery will provide up to 15.5 hours on the Lenovo new product, and a 41Wh battery option would also be available that is also good as can last up to 12 hours battery life. Wifi 6E/Wi-Fi 6, NFC, two Thunderbolt 4 ports, two USB Type-A ports, one HDMI 2.0 port, and one audio jack can be used for connectivity. Furthermore, the AMD model only will support Wi-Fi 6, not the Wi-Fi 6E.

The backlit 1.5mm keyboard will be built in Lenovo ThinkPad X13 Gen 2. There are two far-field microphones and the audio is provided by a Dolby audio-speaker system. The notebook measures 305.8×217.06×18.19mm wide and weighs 1.19 kg.

Lenovo has not yet shared details of its new ThinkPad worldwide availability.