As we already know that the flagship device of LG, South Korean company, G6 was expected to release; hence it is finally launched at Mobile World Congress (MWC) on 27th Feb, 2017. LG G5 has witnessed a radical departure from its predecessor G5 as it is a relatively less adventurous mobile phone against expectations. But still it’s 5.7 inch size, 80% screen to body ratio and ride camera angle makes it unique smartphone. LG G6 Hands-On at MWC: Everything You Need to Know.

PhoneWorld team at MWC got an opportunity to have hands-on on LG G6 and we are sharing our experience with this stunning smartphones.

LG G6 Hands-On at MWC: Everything You Need to Know 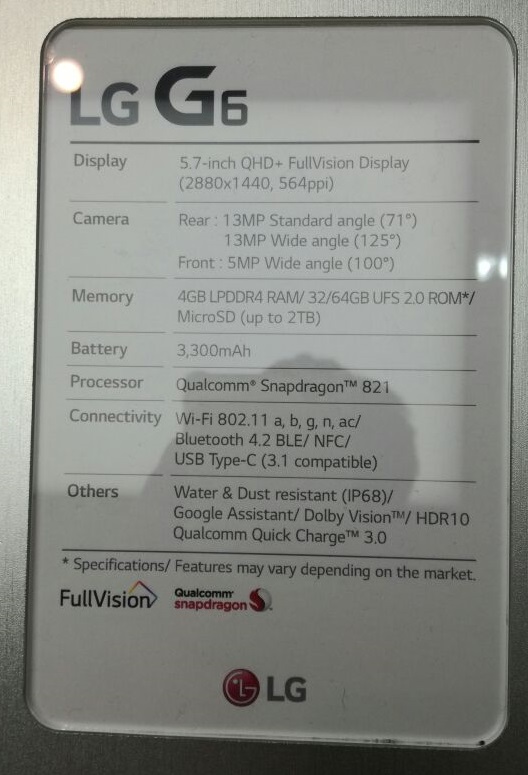 After many leak images and specs details finally we have the official complete details of G6:

Let us share some pictures of LG G6 direct from MWC with our viewers: 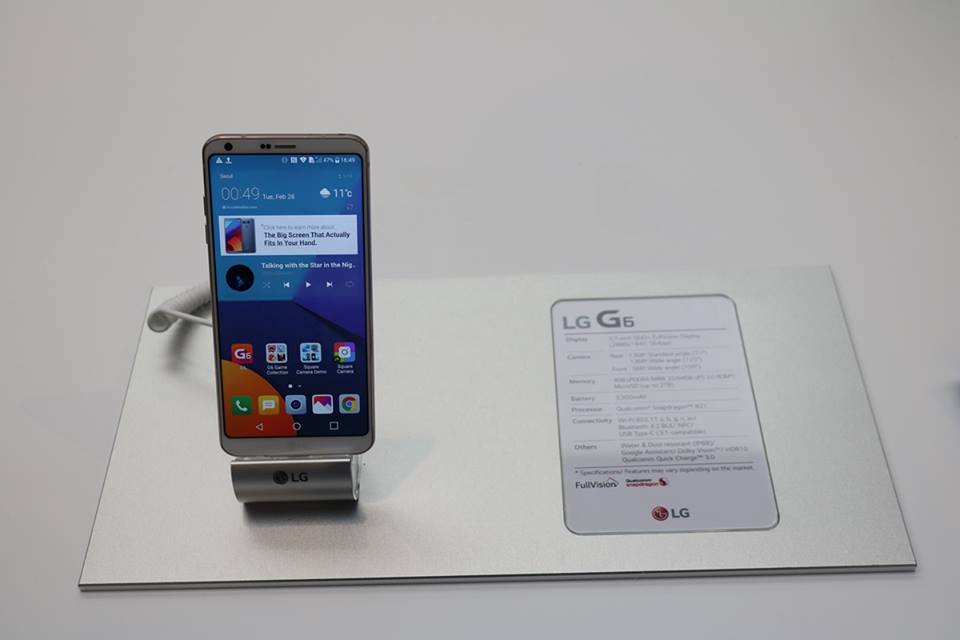 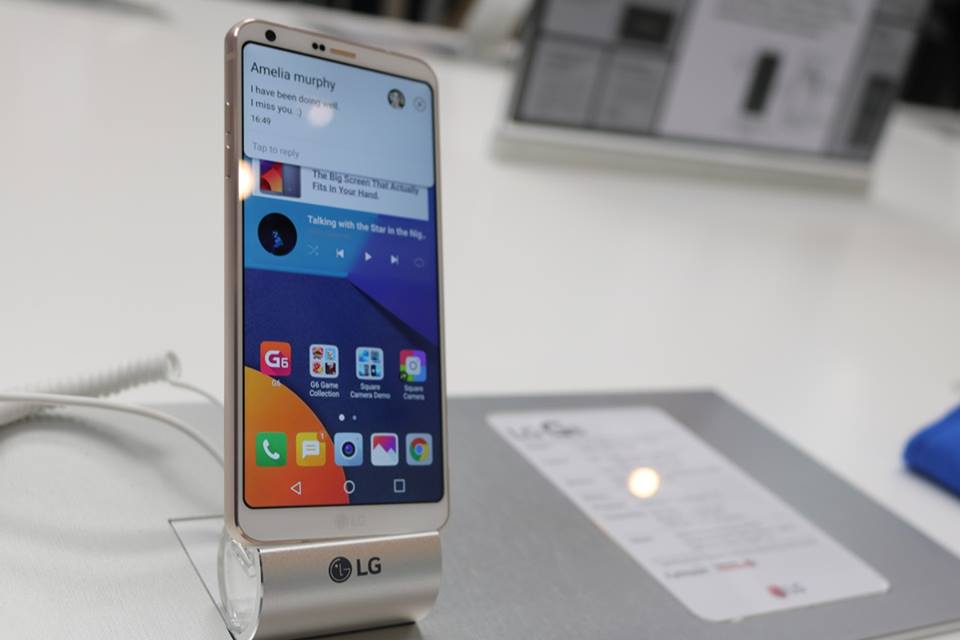 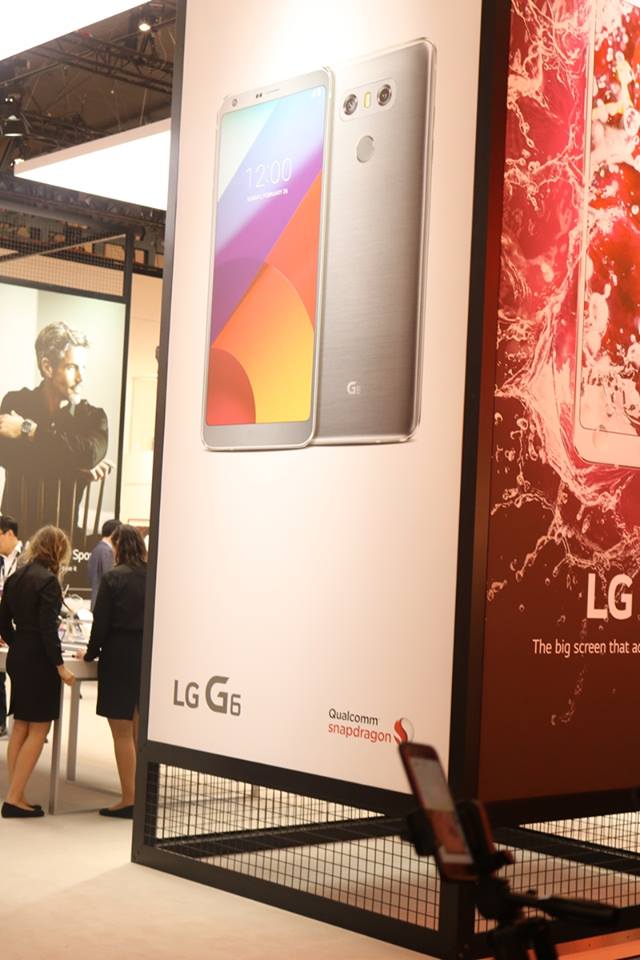 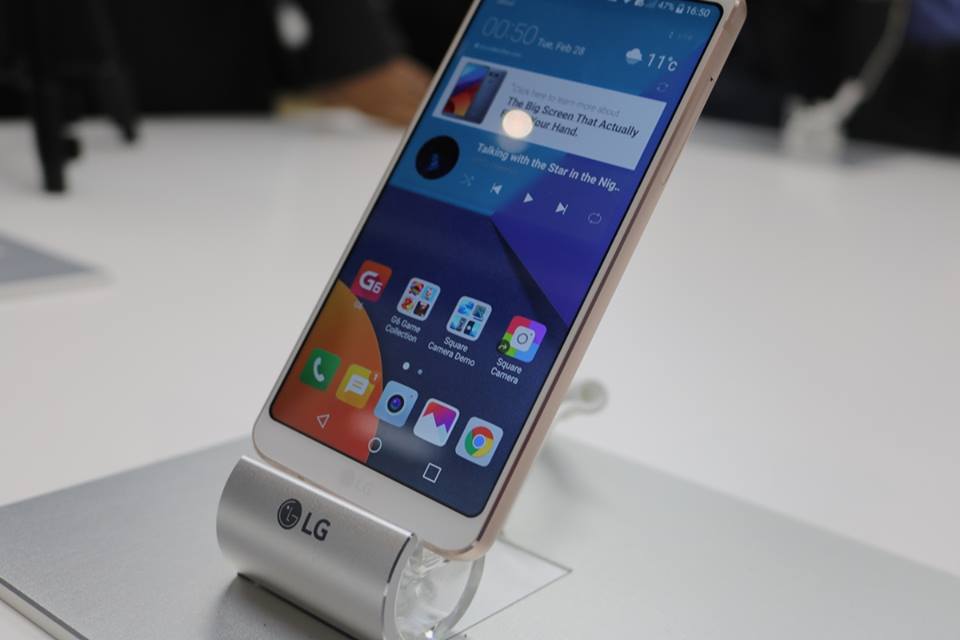 Keep vising our official Facebook page for more tech updates direct from MWC 2017 as many devices are to be launched yet.