Last year at MWC, LG has introduced its flagship device G6. Now after almost one year, the company is planning to launch the new version of LG G6. Rumors are claiming that LG G6 in Raspberry Rose Color to be Launched Soon.

LG G6 in Raspberry Rose Color to be Launched Soon

Also See: LG G6 Hands-On at MWC: Everything You Need to Know

Here is the leaked image of the phone 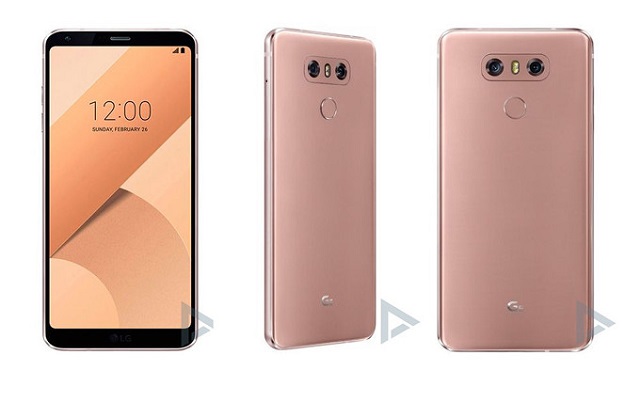 Now according to some reports, company is planning to launch LG G6 Mini. As comparison to G6, the rumored version of this phone will have a smaller screen. Most probably the phone will have a 5.4 inch display. So we can expect that the company may launch this color in G6 Mini.