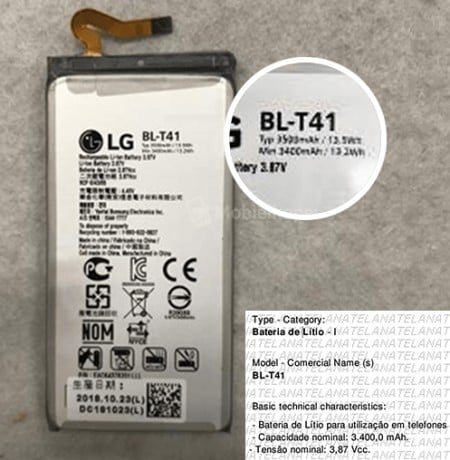 It seems like LG is quite optimistic to bring some new innovative devices at MWC this year. According to the set of new teasers, LG has an event on February 24 at which the company is going to reveal some amazing innovations. The new teaser also revealed that LG Upcoming Smartphone will launch with Hover Gestures. The tagline of the teaser “Goodbye touch” suggests that LG will unveil a phone with new gestures that might even work without touching. Isn’t it amazing?? So, let’s see what will this new flagship phone offers.

According to some of the previous sources, it was rumored that LG’s next flagship smartphone will come with 5G connectivity. The smartphone maker is not coming slow and it is going to launch a separate LG 5G Smartphone during this year’s MWC at Barcelona. So, together with LG G8 ThinQ, we will also see the LG V50 ThinQ with 5G capabilities. So, brace yourselves as this coming MWC will bring some highly innovative devices.