LG has about to launch its new smartphone dubbed Q92. The phone has appeared on different sites and rumors. There are many things that we know already about the phone. However now, the LG Q92 has appeared on the Geekbench listing revealing some other specs. 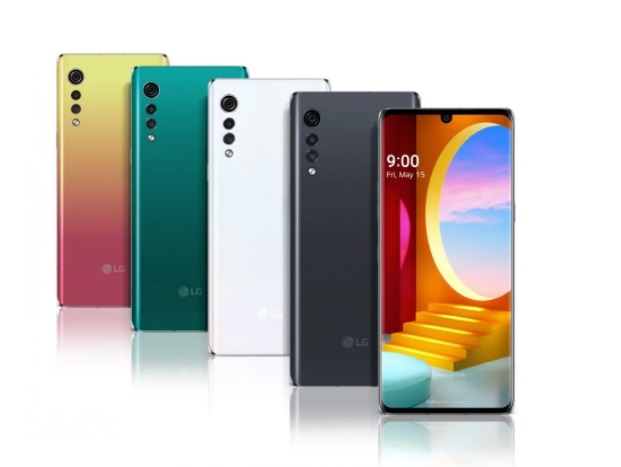 The Geekbench listing has revealed the test scores of Q92 that are similar to the previously launched LG Velvet 5G. Moreover, the listing has revealed that the phone will come with the Snapdragon 765G. Additionally, the phone will have 6 GB of RAM. The Google Play Console has also revealed the same RAM size. Also, it will have 128 GB of storage. There could be more memory variants as well. But we are not sure at that time.

Moreover, the phone will have around 6.8” 1080p screen. However, it is not sure whether it will be an LCD or an OLED panel.

Unfortunately, this is all that we know so far about the device. However, the phone resembles the LG velvet. So, we can expect most of the same specs on the phone.

Interestingly, LG Q92 will be LG’s first 5G mid-range smartphone. There are also many other 5G smartphones in the market which are quite affordable. Let’s see what specs will bring the customers’ attention towards the phone.  Till then, we will also get more information about the coming phone. As far as the pricing detail of the phone is concerned, it could cost around $400-$450. Also, the phone will launch by the end of this month.