Microsoft announced the availability of the Lumia 640 XL in Islamabad. The latest device to join the Lumia portfolio, the Lumia 640 XL offers more personal computing and increased productivity through seamlessly integrated Microsoft Office experiences, OneDrive storage and fast 3G connectivity. The Lumia 640 XL will upgrade to, and benefit from, the core features of Windows 10 as it becomes available later this year.

With the Lumia 640 XL, people can smoothly and quickly access important documents or run all of their favorite websites, apps and games, thanks to the on-board 1GB of memory and powerful quad core Qualcomm Snapdragon processor. They can also view photos and watch videos on a crisp 5.7” HD display. The long-lasting 3000 mAh battery powers throughout the work day and gives almost 24 hours of talk time.

Lumia 640 XL has a 13 MP camera with LED flash, that lets people capture detail rich photos with the Lumia Camera app. The Glance Screen updates you with the most important information. Lumia 640 XL also comes with the Lumia Denim update of Windows Phone 8.1, complete with one-swipe Action Center, Word Flow and Live Folders. People can stay up-to-date with the best features through regular updates to Windows, including all the benefits of Windows 10 service as it becomes available later this year.

[pull_quote_center]“People are looking for a device which brings them more flexibility to switch easily between work and play, without breaking the bank. The Lumia 640 XL keeps people prepared for anything, with the full range of Microsoft experiences – including Office and OneDrive – that Lumia users have come to expect straight out of the box, fast 3G connectivity, a superb 5.7” HD screen and long lasting battery.”[/pull_quote_center]

[pull_quote_center]“As the age old demand of ‘more for less’ extends to the smartphone market, the Lumia 640 XL presents a strong option for customers in Islamabad who want the increased productivity a smart device offers without sacrificing affordability.”[/pull_quote_center] 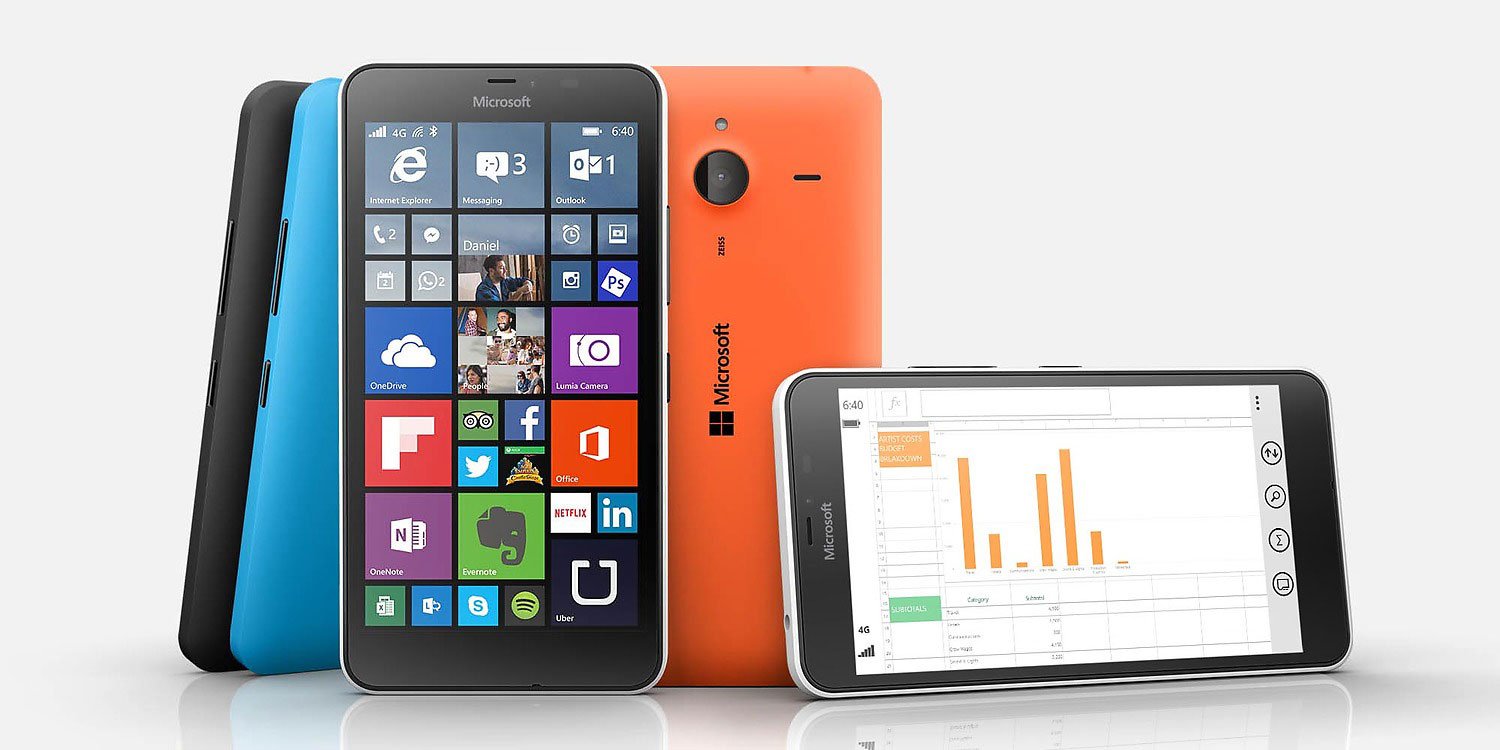