The in-house M1 processor-powered new MacBooks have pleased consumers by delivering promising performance. But in this universe, nothing is flawless, so in this case, the M1 processor is reportedly having Bluetooth connectivity issues with users complaining about intermittent disconnects and, in some cases, non-functional Bluetooth connection. 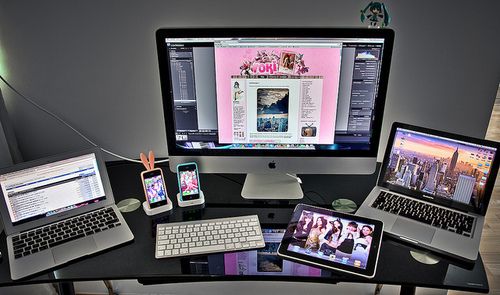 YouTuber called Patrick Tomasso has pointed out this problem varies from unstable to a complete failure. He also indicated that on the posts for the site, some other users also complaining. On Reddit, some users complain while attempting to connect the first and the third-party peripherals with Bluetooth that they are failing. Apple AirPods were also confirmed to be included in the list of devices affected.

The specific cause of the Bluetooth connectivity problem is currently unclear, but macOS Big Sur is expected to be related. We hope for an acknowledgment from Apple in the immediate future. The Cupertino-based business might even prefer to patch it with updates as soon as it is a frequent concern with annoying customers.

At present, no workaround still seems to be in place. The same Reddit user, who first pointed out this issue, proposed using a unifying receiver. As AppleInsider also pointed out, the Unifying Bluetooth receiver dongle allows users to overcome this issue.

Earlier this month, Apple began the M1-powered MacBook Air, MacBook Pro, and Mac Mini. The three products are the first machinery lineup of Apple, with its own M1 processor, as the company usually used Intel processors in the past.

Apple has not yet responded to these problems. Let’s wait until Apple comments on it or acknowledge the issue.

You also may be interested in: Apple Watch SE is Witnessing Overheating Issues