The first MacBook Pro preorders have arrived in owners’ hands.

The 14-inch and 16-inch MacBook Pros, as well as the third generation AirPods, will be available in stores and online on Tuesday, October 26. Customers across the world are starting to receive their new MacBooks.

Since Apple debuted the MacBook Air and 13-inch MacBook Pro with M1 CPUs last year, there has been a pent-up need for a fantastic pro Mac laptop.

They’re a little change from traditional Apple laptop designs in terms of design – the concepts are all recognisable, but the execution is a bit more squared off, a little thicker, and a little more robust. They have a similar aesthetic as the 2015 MacBook Pro, with a nod to the titanium PowerBook G4 from 2001. The “MacBook Pro” name is now embossed on the bottom, along with four elevated feet – there was considerable debate over these feet at first, but they are scarcely noticeable in practise. 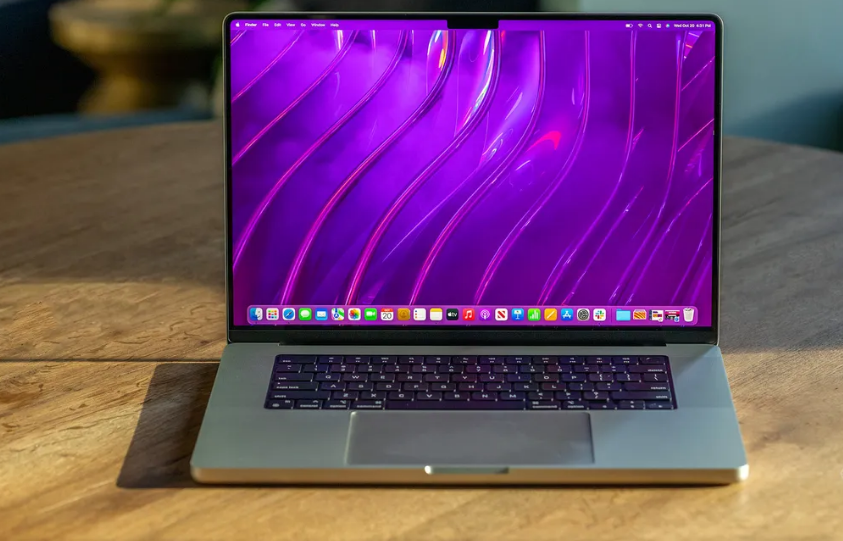 The new MacBook also has a gorgeous Liquid Retina XDR display, a plethora of sophisticated connectivity ports, a 1080p FaceTime HD camera, and the greatest audio system in a laptop. The Pro is intended for developers, photographers, filmmakers, 3D artists, scientists, music producers, and anyone looking for the greatest laptop on the market.

Apple’s new M1 Pro and M1 Max processors, which are substantially more powerful variants of the M1 chip with much improved GPU capabilities. The quickest time was set by the 16-inch Pro with M1 Max.

The new 14- and 16-inch MacBooks have the company’s new M1 Pro and M1 Max CPUs, a mini-LED display, MagSafe charging, a revamped keyboard, and the reintroduction of many connectors. It also revealed new colours for the HomePod mini and the Voice plan, a new membership tier for Apple Music.

The first public version of macOS Monterey, which replaces the game-changing Big Sur, has been formally introduced by Apple. The update includes new features like as Focus, Live Text, and Quick Notes, as well as improvements to current applications such as FaceTime and Messages.