Mahira Khan to be the new Brand Ambassador of Huawei

According to Huawei, Mahira Khan will be starring for Ascend G700 Dual SIM smartphone in a TVC with Emad Irfani. Mahira has also received numbers of awards and has established herself as one of Pakistan’s most high-profile celebrities. Her beauty is rooted in her famous Khirad’s character of ‘Hamsafar’. 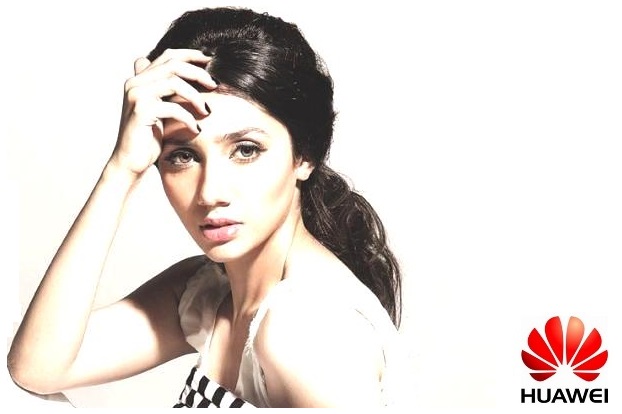