Lahore – Zong recently joined hands with Muslim Commercial Bank (MCB) for a corporate agreement that allows the provision of Zong’s exceptional high-speed data services to the MCB employees throughout Pakistan.

MCB to be Powered with Zongs’ high-speed data Services

The development implies that MCB employees across Pakistan would enjoy using the fastest 4G data speeds being provided by the only 4G operator in the country. Initially, Zong would provide MIFI devices to MCB, which would gradually be expanded to the banks’ offices across the country. Moreover, MCB employees would get a special discounts on Zong’s Mobile Broadband (MBB) data bundle and Devices.

Sharing his views on this development, Zong’s Director ESS Li Chun said that

Zongs’ 4G data services and nationwide footprint were the key reasons due to which MCB decided to switch to Zong from their current service provider. Our exemplary services have elevated us to become a telecom leading player in Pakistan. I hope, this collaboration between two leading enterprises would go a long way and help act as a guide for future course of mutual cooperation. This step would greatly help the MCB employees to stay better equipped with technology for both professional and personal networking.”

MCB’s Divisional Head Enterprise Infrastructure, Sabah Uddin Ahmed said that hiring the services of Pakistan’s telecom leader was nothing less than a privilege.

“Zong has become a household name as far as telecommunication is concerned. Same goes for MCB in the banking sector. We make one of the best banking set-up in Pakistan that is why we have chosen the best service provider on technological front,” 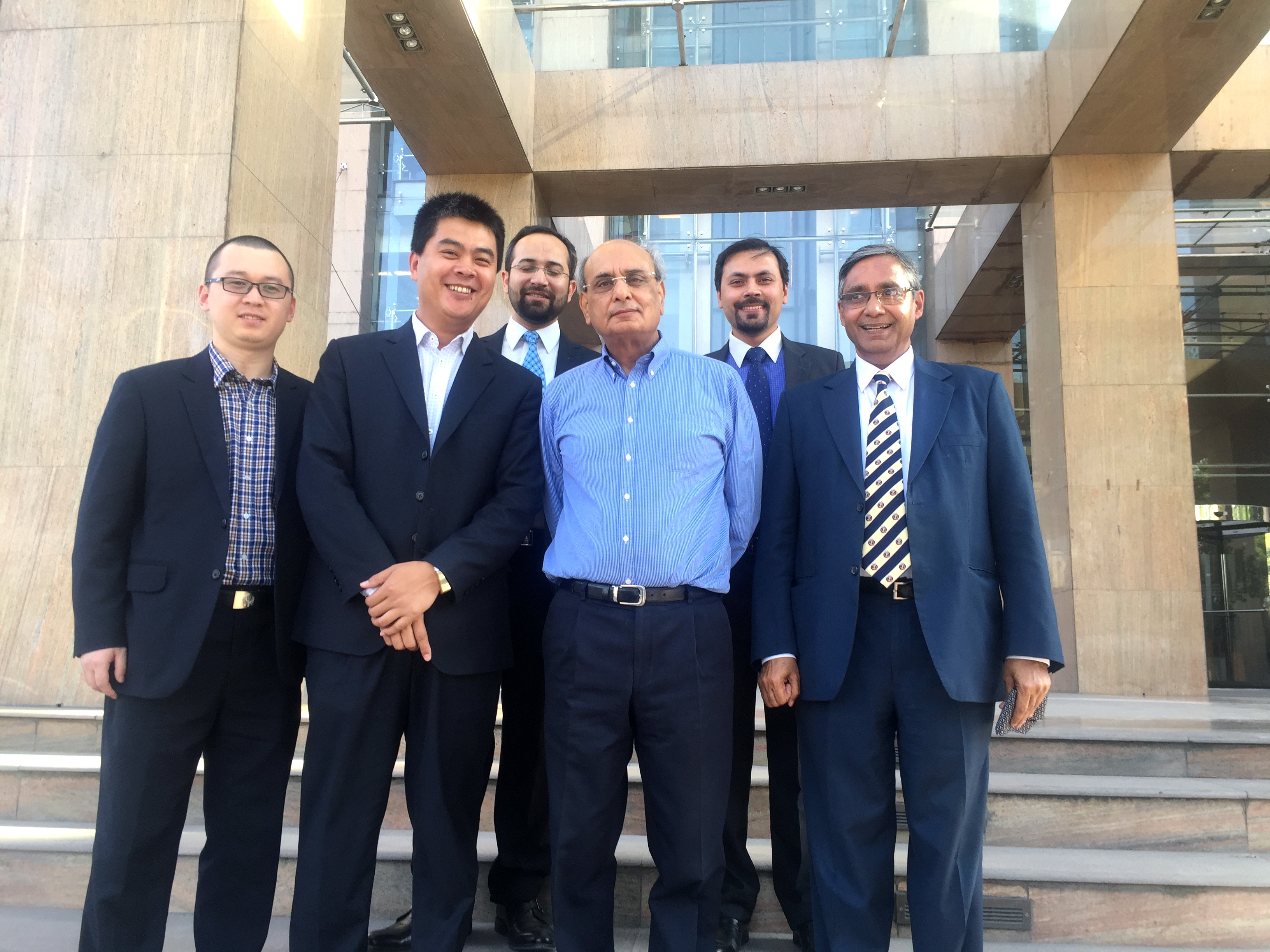 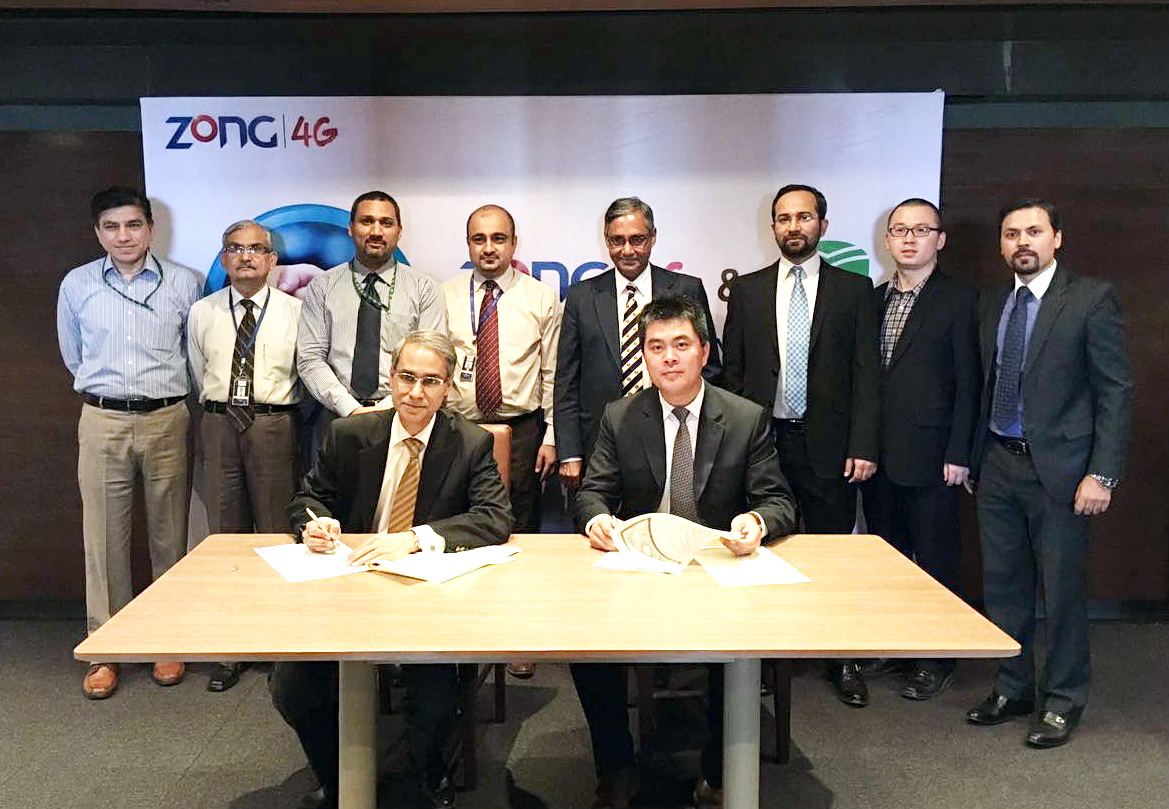