As we have already reported that Meizu will launch two of its latest flagship devices next month. These devices will be Meizu 16 and 16 Plus. Many rumors have been spread about the specifications of both of the smartphones. However, now, Meizu 16 Plus leaked images reveal two of its important features. One of them is thin bezels and the other one is an in-display fingerprint.

Meizu 16 Plus leaked images reveal two of its important features 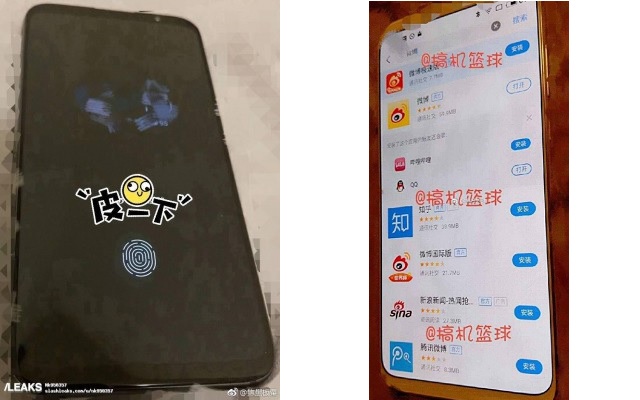 The glass panel of the Meizu 16 Plus came from a component factory in China. The Meizu 16 Plus will have a 6.5” screen, and according to the leakster, it will be an OLED panel. There is only one hole on the top bezel for the selfie camera. Moreover, a photo of the opposite side of the phone reveals there is also a proximity sensor and LED notification light. There will also be a Snapdragon 845 chipset and a vapor chamber for cooling.

Meizu is all ready to launch Meizu 16 and 16 Plus on August 8. As the company has not revealed any specs detail about the phones. However, Recent reports have revealed that the Meizu 16 and 16 Plus will be arriving with Super AMOLED screens. The 18:9 aspect ratio displays on both smartphones. The Snapdragon 845 SoC is also expected to power the larger Meizu 16 Plus. These phones are expected to be available in 6 GB and 8 GB RAM options.