Meizu 16 and Meizu 16 Plus Specs Revealed at TENAA Listing 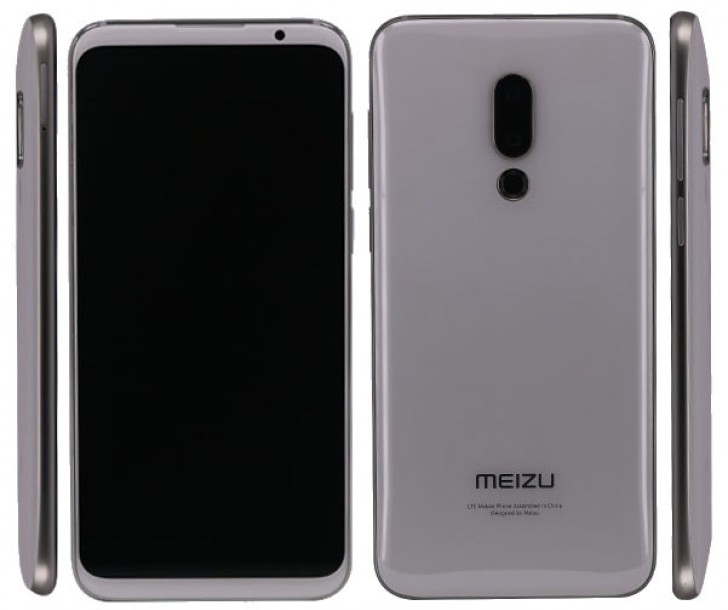 The Meizu 16 and 16 Plus have almost same specs but with a little change. The phone will have a Snapdragon 845 behind the wheel. It will have 6″ screen and the 2,950 mAh battery. However, the rest of the specs are identical to the larger version. 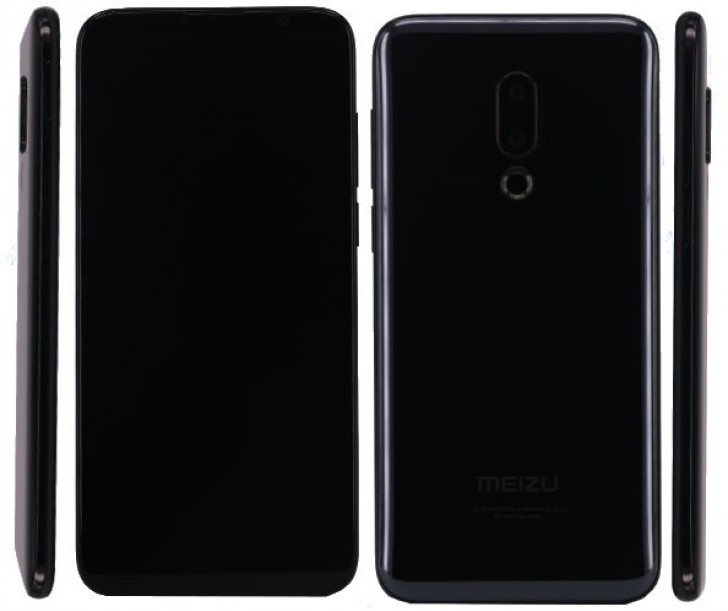 The true flagship, Meizu 16 Plus, boasts a Snapdragon 845 chipset with 6GB of RAM and 128GB of internal storage. The phone will have a 6.5″ Super AMOLED display with 1080 x 2160 pixel resolution. And it has a fingerprint reader underneath, too.

For photography lovers, the phone has 12MP main camera with an additional 20MP unit on the back. On the other hand, Meizu 16 Plus will feature a 20MP sensor sits on the front for super crisp selfies. A generous 3,750 mAh battery with mCharge fast charging support is powering the Flyme-skinned Android 8.1 Oreo phone.