We all know that three Meizu phones had already been introduced. Meizu 16, Meizu 16 Plus and Meizu 16X feature the latest Snapdragon chipset. Recently, we came to know that Meizu is all set to introduce a new flagship phone in May 2019. The flagship will be called Meizu 16s. It will also be the part of Meizu 16 family.

Company’s CEO Jack Wong unveiled that their new flagship will hit the market in May 2019. Actually, he was being questioned that whether Meizu 17 is coming or not. In the answer to that question,  Wong said that a May announcement is scheduled to celebrate the 16th anniversary of the company. As this will be the company’s 16 anniversary so, Meizu will launch a flagship belonging to the Meizu 16 family.  Therefore, no “17”  series Meizu phone is expected on the roadmap.

He further unveiled that the company will introduce the Meizu 16s. The S version of the smartphone will have the same design. However, it will be all about internal upgrades. It will run on Snapdragon 8150. There is still no further information regarding the phone as it will be too early to say something about it. It is expected to launch in May 2019. 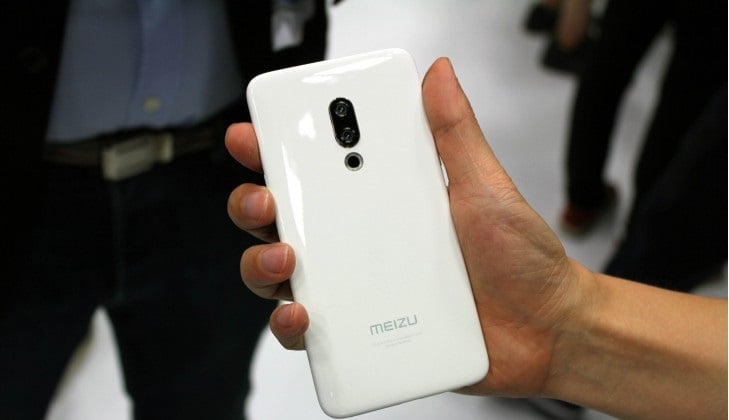 On the other hand, the Meizu 16X has Snapdragon 710 chipset. Moreover, it features 6 GB of RAM and 64 GB of storage. The users can expand the memory by using a microSD. Meizu 16X has a regular tall screen with 18:9 ratio and Full HD+ resolution. There is a dual camera on the back with a 20 MP main snapper and a 12 MP secondary sensor. The selfie shooter is of 20 MP. Meizu 16X comes with Android Oreo and the latest Flyme all over it. Moreover, the available phone colors are Matte Black, Ceramic White and some shade of Gold. Let’s see whether the S-version will have the same features or not.